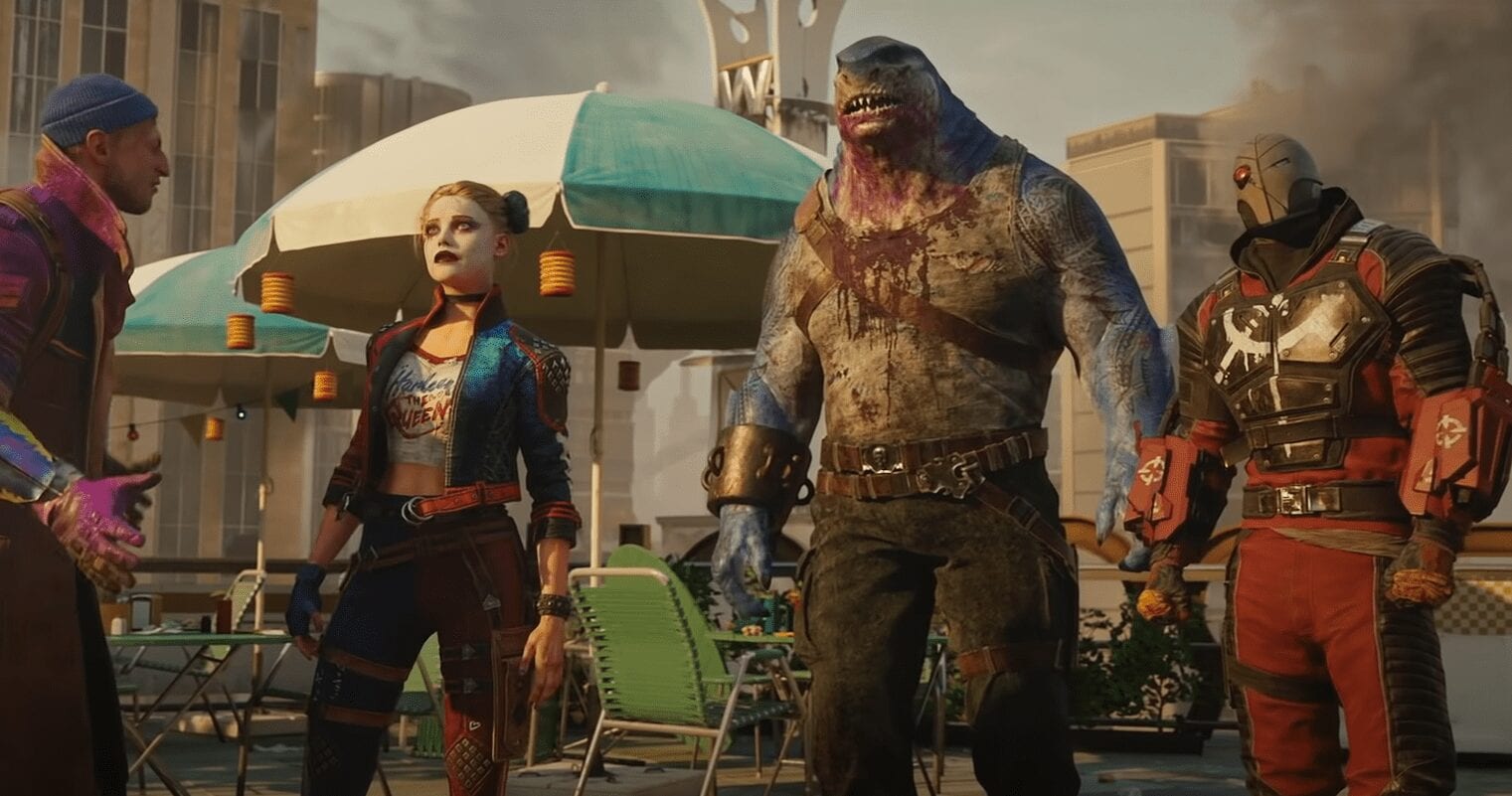 DC has confirmed that we’ll get to see more of Suicide Squad: Kill the Justice League and Gotham Knights next month at DC FanDome.

On social media, DC announced that DC FanDome will be returning as an online event once more on October 16th. During a short trailer, it was revealed that Suicide Squad: Kill the Justice League and Gotham Knights would be at the show.

Developed by Rocksteady Studios, Suicide Squad: Kill the Justice League was announced at DC FanDome 2020 with an announcement trailer. However, the trailer was cinematic with no actual gameplay. So hopefully next month, we’ll get to see the game in action for the first time.

During DC FanDome 2020, Gotham Knights from WB Games Montreal was also announced. Gotham Knights is a co-op multiplayer game in which Batman is no more, so the mantle of protecting Gotham City is down to Batgirl, Robin, Nightwing and Red Hood.

Both games were initially revealed in 2020, however, we’ve not heard a great deal on either title ever since. Other than Gotham Knights being delayed into 2022. So, it will be great to get a new update on Gotham Knights and Suicide Squad, especially if we’re treated to some gameplay on the latter.

Elsewhere at DC FanDome next month, we’re also expected to get updates on The Batman starring Robert Pattinson, the Peacemaker series starring John Cena, and much more.

Are you looking forward to DC FanDome on October 16th? Let us know across our social media channels.