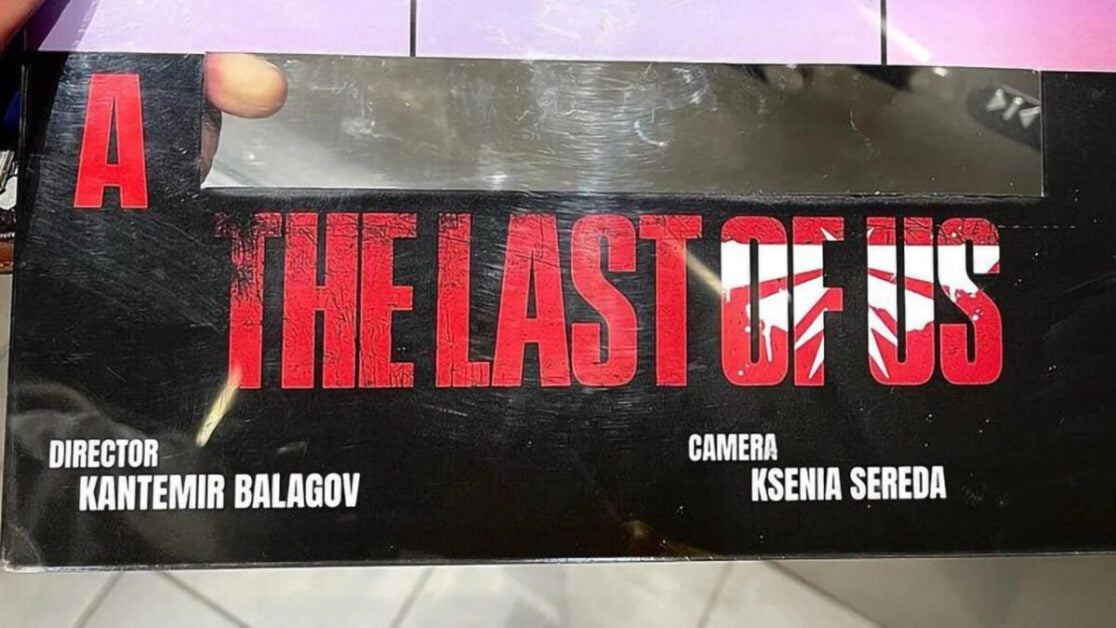 It’s a wrap as filming for the very first episode of HBO’s The Last of Us series comes to an end, as confirmed by its director on Instagram.

The Last of Us TV series from HBO is said to have a budget per episode that would rival the likes of Game of Thrones. Fans have been eagerly awaiting news on the highly anticipated series, so news of the pilot episode wrapping up is likely to be music to their ears.

The news of the pilot episode coming to an end was confirmed via an Instagram post by director Kantemir Balagov.

“My job here is done. I’m really grateful for the opportunity. It was a great experience with ups and downs,” posted Balagov. “Much love to the crew and especially to these people,” as the director thanked members of the cast and crew, before heading “back to Mother Russia”.

In terms of the story for The Last of Us series, we do not know a great deal of information. Though we do know that it will take inspiration from the video game series, however, it will also deviate to keep fans on their toes.

No release date has been announced for The Last of Us, but it is expected to launch on HBO Max sometime in 2022. Hopefully, now that the first episode has finished production, the first trailer may be just around the corner.

Are you looking forward to The Last of Us TV series? Let us know across our social media channels.

The Last Of Us Game Actor Cast In Upcoming HBO Series