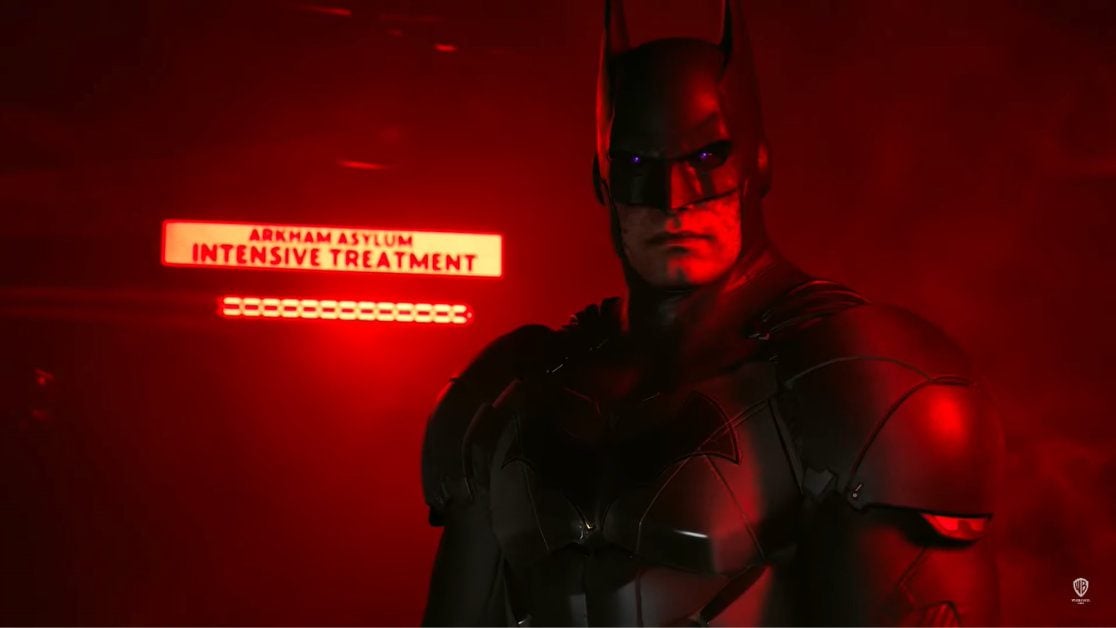 Suicide Squad: Kill the Justice League pays homage to the late, great Kevin Conroy in the latest trailer revealed at The Game Awards.

In November 2022, Kevin Conroy lost his battle with cancer at the age of 66. For many, Kevin Conroy IS the voice of Batman and Bruce Wayne. Perhaps best known for his role in the Batman Animated Series as well as the Batman Arkham video games.

Conroy’s last role as the Caped Crusader is in Rocksteady Studio’s Suicide Squad: Kill the Justice League. Furthermore, at the end of The Game Awards trailer, Rocksteady and Warner Bros said thank you to the beloved actor.

However, we should also celebrate the life of Kevin Conroy and fans will be able to appreciate his work once more in 2023.

The Bat is coming after the Suicide Squad!

In previous trailers, we’ve already seen the likes of Superman and The Flash, but now it’s the turn of Batman.

In the latest trailer, the Suicide Squad managed to kidnap The Flash as part of Amanda Waller’s plan. However, that plan goes sideways when it’s revealed Batman is lurking within the shadows.

What’s more, upon realising Batman is about to kick the Suicide Squad’s ass, Harley Quinn reassures the team that Batman is no killer, right? Wrong! Batman is being mind-controlled by Brainiac and it seems this Bat is after some blood!

When is the Suicide Squad: Kill the Justice League release date?

Suicide Squad: Kill the Justice League will release for PC, PlayStation 5 and Xbox Series X|S on May 26th, 2023.

Finally, are you looking forward to taking on the Justice League with Harley Quinn and co? Let us know across our social media channels.