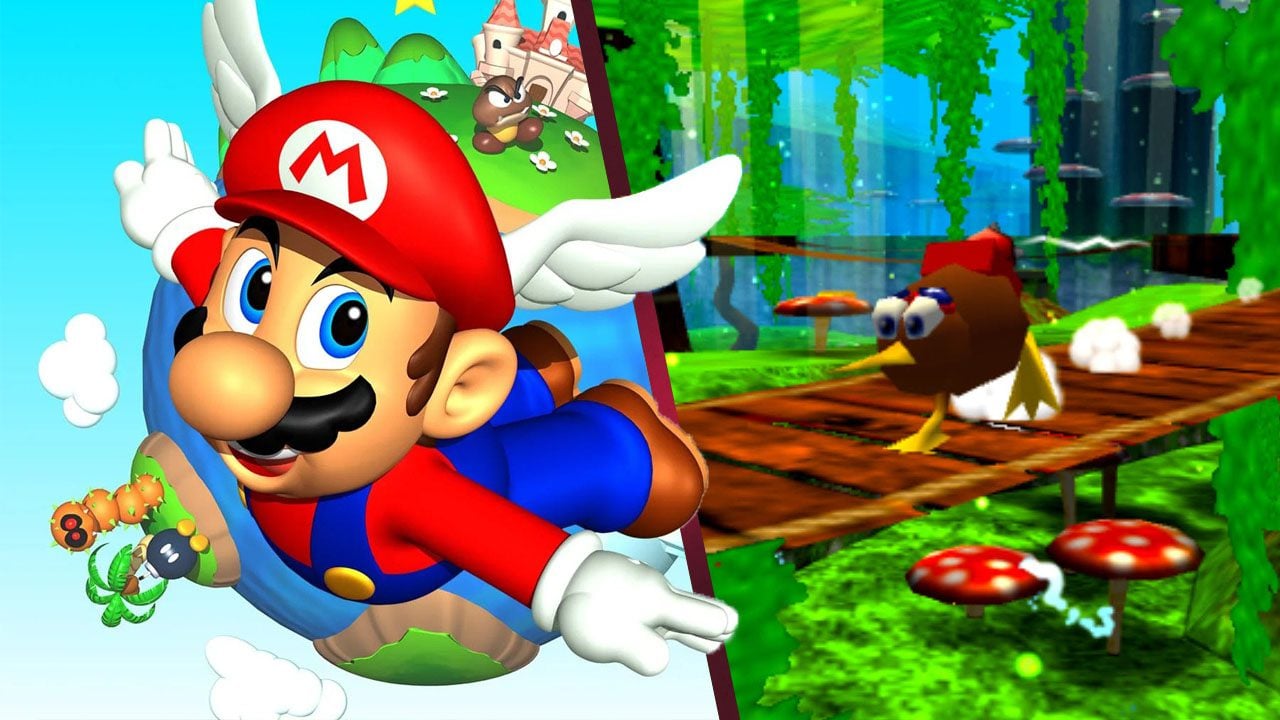 Super Kiwi 64, an N64 inspired adventure platformer, has been revealed, and it looks like it came straight from the 90s.

Graphics have gotten pretty good these days. Games like Elden Ring and Horizon Forbidden West are absolutely gorgeous. But there’s something to be said of the look of games that were on the N64. The low poly aesthetic is just a huge vibe, and not one many games go for anymore.

Except for Super Kiwi 64, a brand new N64 inspired platformer coming to PC and Nintendo Switch later this year. Unveiled as part of the Nintendo Life Indie Spotlight, Super Kiwi 64 clearly draws upon games like Mario 64 and Banjo Kazooie.

As described on the game’s Steam page, features include being able to play the levels in any order, “Low poly late 90s retro looks,” and a bird with a long beak! The reveal trailer, as seen above, shows off the titular kiwi running around, diving through the air, and flying using its special backpack. It absolutely looks like it could have been released on the N64. Almost as if it’s some kind of forgotten cult-classic platformer.

The game doesn’t currently have a release date, but it is planned for a release date this year. In the meantime, it might be worth checking out developer Siactro’s other games on itch.io. You’ll be able to find their other games Toree 3D, as well as an older version of Kiwi 64 to try out.