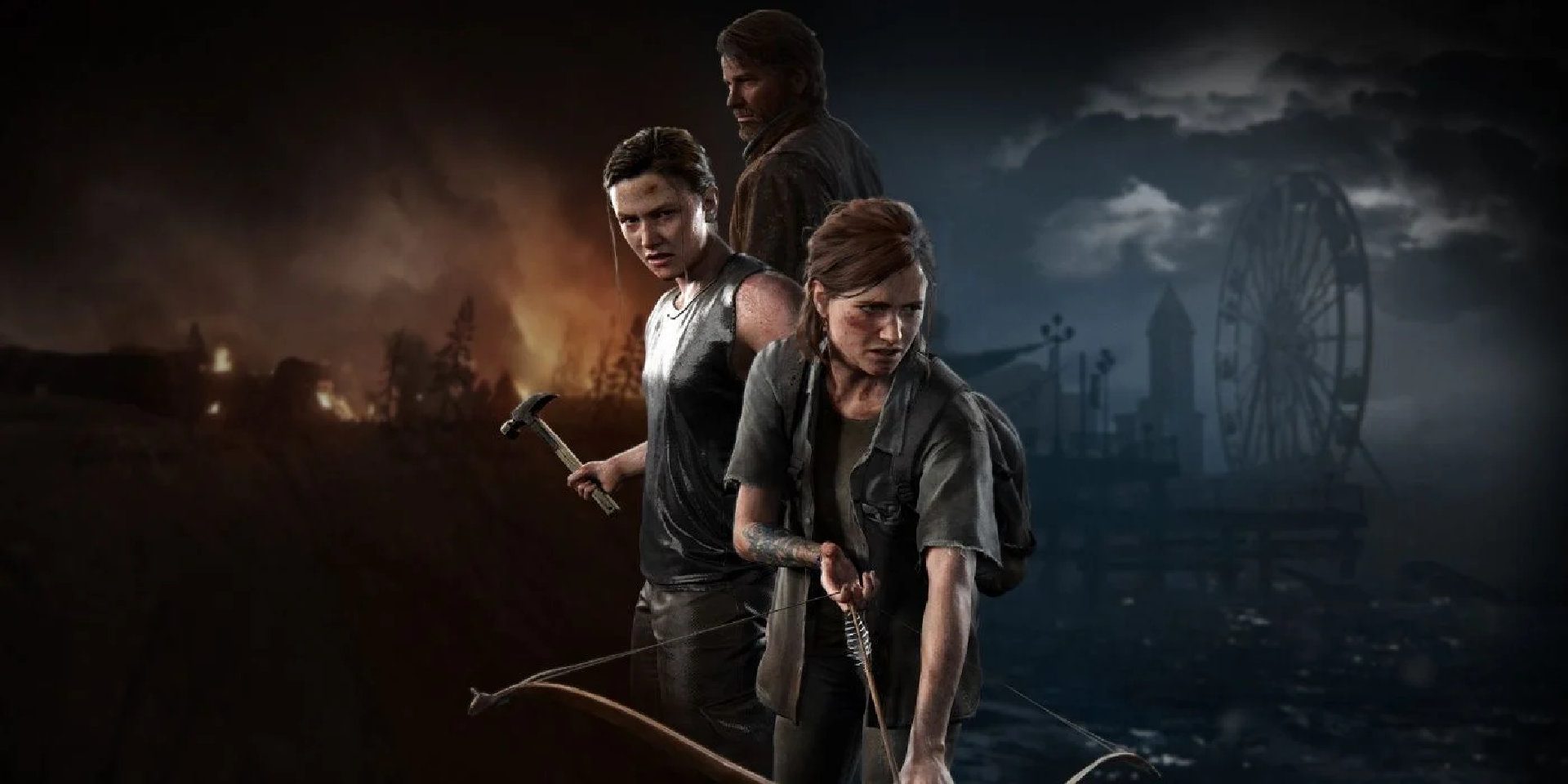 The Last of Us actor, Derek Phillips has teased that he’s involved in an ‘epic’ new motion capture project. But what could it be?

Derek Phillips, who played Abby’s dad Jerry in The Last of Us: Part 2, has revealed on his Instagram account that he’s involved in a new production. Though he hasn’t revealed what this ‘epic’ project is just yet.

“Back in my sexy mocap tights. Can’t wait to share what I’m working on with all of you! It’s gonna be epic!!!!,” teased Phillips.

Phillips has been involved in many projects

Phillips who also played additional voices in 2013’s The Last of Us, is a bit of a workhorse when it comes to voice acting. Previously he was the voice of Wade Jackson in Call of Duty: Vanguard, as well as being involved in Rise of the Tomb Raider, Fallout 4, and Dishonored, to name but a few.

At this time, we can only speculate what project Derek Phillips is teasing. Earlier in the year, rumours started circulating the internet that Naughty Dog is going to remake the original Last of Us. Now without giving too much away, Abby’s dad does feature in the game. Though it is very short-lived.

Could he be working on The Last of Us remake?

So, after seeing this Instagram tease, my initial thought is that perhaps Phillips is recording a new dialogue for Jerry Anderson. However, this project could be totally unrelated to The Last of Us. Only time will tell.

Do you think Derek Anderson is recording new dialogue for Jerry? Let us know on Twitter.