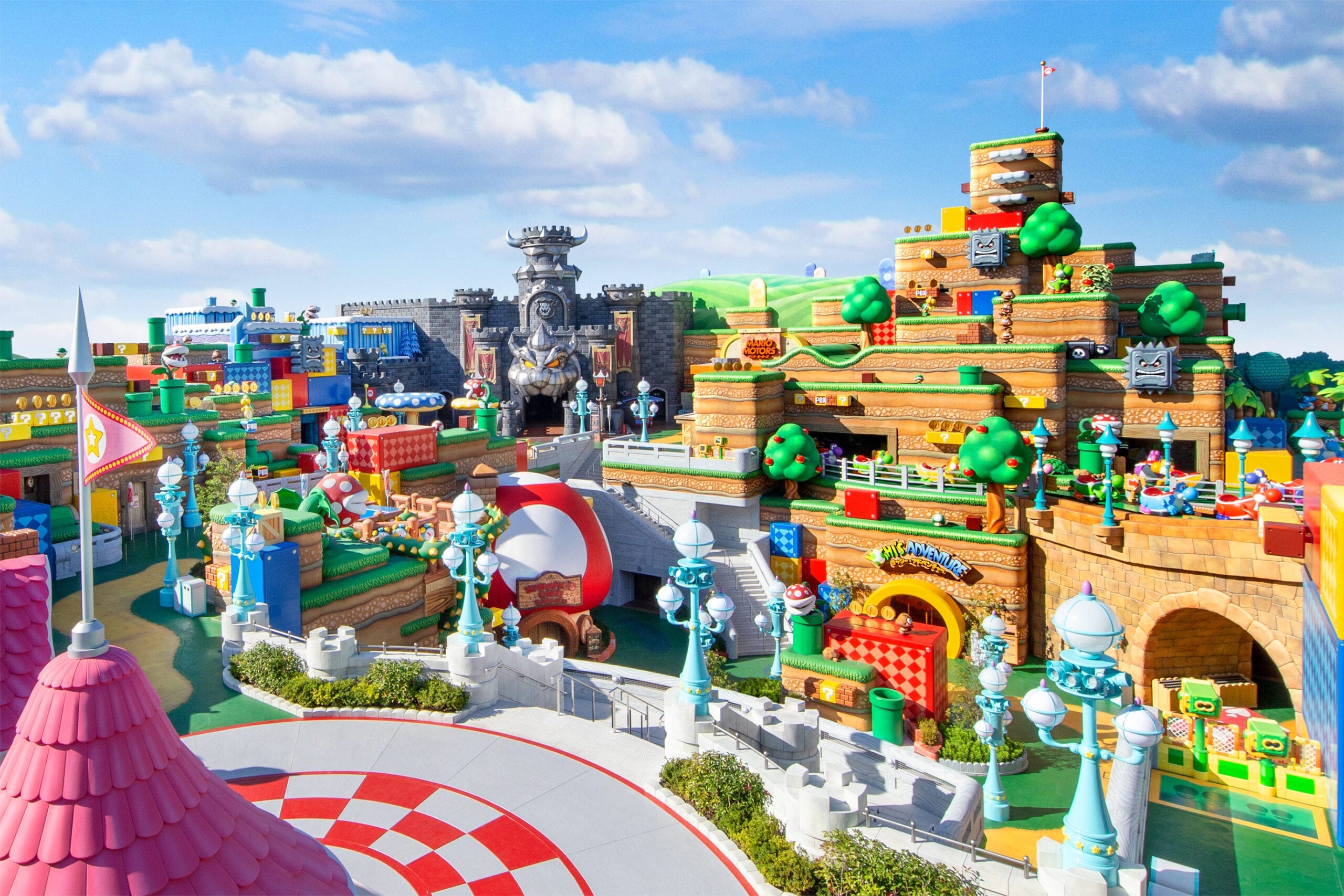 In celebration of Mario Day yesterday, it has been announced that Super Nintendo World will open at Universal Studios Hollywood in 2023.

At this time, we have no further information on the Super Nintendo World in Hollywood. However, if it’s anything like its Japanese counterpart, it will no doubt be amazing! Though, can we have one in the UK next, pretty please?

At Super Nintendo World in Japan, you can take the Koopa Mario Kart Challenge, go on an adventure with Yoshi, buy incredible merchandise and so much more.

Just take a look at the tour video!

There will soon be three Nintendo theme parks in the world and none of them is in the UK. So, if you’re going to any of these parks and you have a large enough briefcase, please consider smuggling me with you. I’ll be your best friend forever!

Will you be visiting Super Nintendo World one day? Let us know by making us all jealous across our social media channels. Be sure to attach lots of photos when you do go!