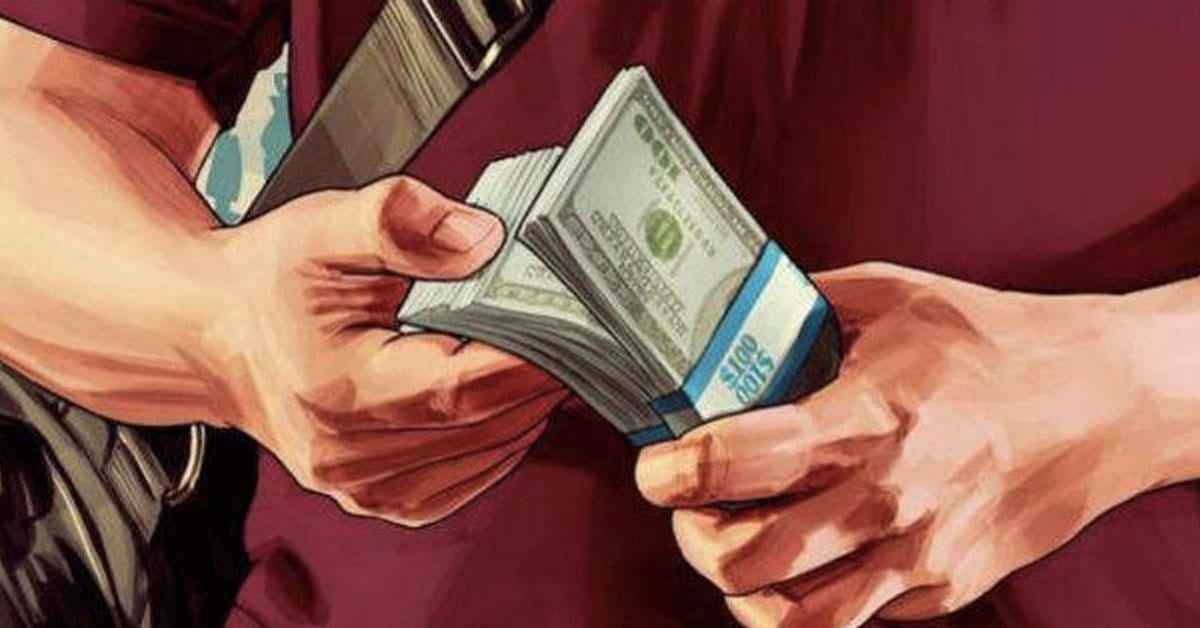 Take-Two Interactive, the parent company of studios like Rockstar Games, believes that players are ready to pay $70 for our games.

Now more than ever before, Take-Two is raking it in with video games such as GTA 5 and GTA Online, which continue to be the most profitable entertainment product of all-time.

Speaking at a recent Morgan Stanley conference, Take-Two CEO Strauss Zelnick hinted that more $70 video games are on the way, and stated he belives consumers are prepared for the $10 price increase [via TweakTown].

Take-Two is the parent company of both Rockstar Games and 2K Games, and we’ve already seen the likes of the annual NBA 2K series receive a new-gen price hike.

There’s an argument from some sectors of the gaming community that the $70 entry point is fair as it falls in line with inflation.

However, opposing gamers believe the next-gen price hike is not justified when you consider that the industry is more lucrative than it’s ever been. Many video games are now heavily monetised, and a lot are released unfinished and in a poor state.

So far publishers such as Take-Two, Sony, Activision, and Square Enix have taken advantage of raising the next-gen prices, though not all games have been increased in price.

Speaking at the Morgan Stanley conference, CEO Strauss Zelnick reiterated the publisher’s stance on charging more for its video games.

“In terms of pricing, we announced a $70 price point for NBA 2K21. Our view was that we’re offering an extraordinary array of experiences and lots of replayability. The last time there was a frontline price increase in the U.S. was in 2005-2006. So we think consumers were ready for it,” Zelnick said.

“We haven’t said anything about pricing other titles so far. We tend to make announcements on a title-by-title basis. Our view is to always deliver more value than what we charge, to make sure both the experience and paying for the experience are positive for the consumer.

Zelnick continued: “We all know anecdotally that even if you love a consumer experience, if you feel you were overcharged for it, it ruins the experience and you don’t want to have it again. If you go to a nice restaurant and have a great experience and a great meal, but the check is double what you think it should be, you’re never going back.

“We always want consumers to feel that we deliver much more than we ask in return. That’s true for recurring consumer spending as well. We’re here to activate and engage consumers, and if we do that, monetization follows.“

I know it’s a topic we could talk about until the cows come home, but let us know what you think of the comments made by Take-Two CEO Strauss Zelnick across our social media channels.