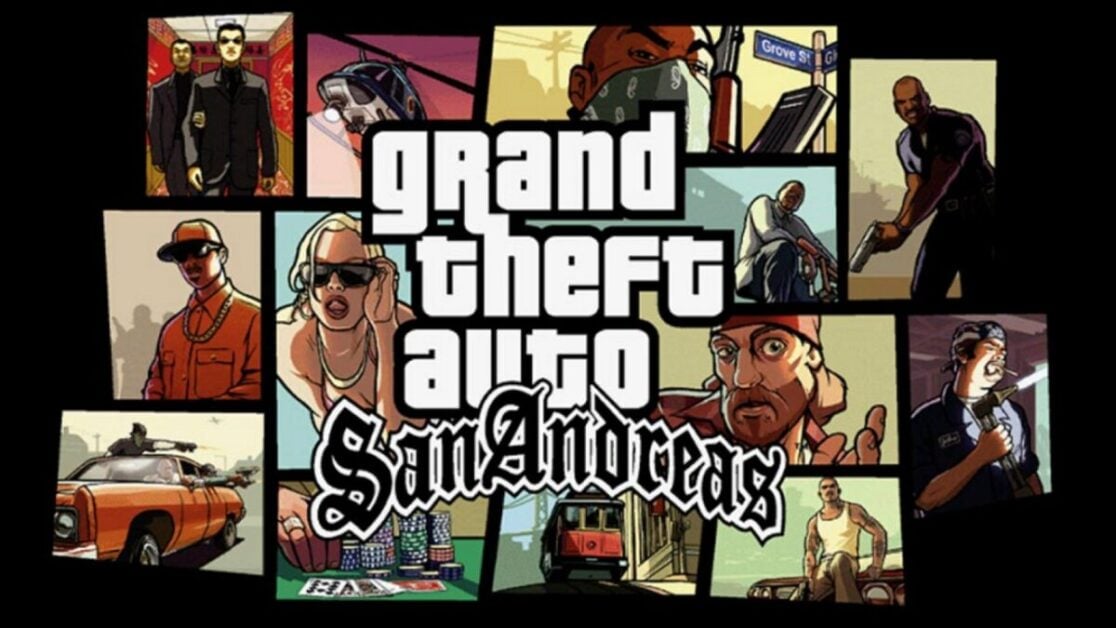 Rockstar Games parent company Take-Two has three unannounced remasters or remakes that are currently in the works. Exciting!

What makes these reports particularly interesting, is that the news doesn’t originate from third-party sources. The reports originate from Take-Two, which makes them pretty much as authentic as you can get.

Which GTA release could get a makeover?

At this time, we can only speculate what the three unannounced games might be. Reports of GTA 3, GTA: Vice City, and GTA: San Andreas remasters have been around for quite some time.

It might be fair to assume that these ports might not be a priority for new or previous-gen consoles. That said, I certainly wouldn’t turn away enhanced remasters of this trilogy, especially if the gameplay and loading times were improved.

It could even be possible that Take-Two might consider 2008’s GTA IV to be a contender for a remaster or remake. I would certainly be up for that, especially if expansions, The Lost and Damned, and The Ballad of Gay Tony were thrown in.

Perhaps will we finally get a modernised Red Dead Redemption?

However, the “unannounced games” could also include a remaster of the original Red Dead Redemption, which is another heavily rumoured remake/remaster. Though we must say that all rumour and speculation must be taken with a pinch of salt. It is worth mentioning that the investor call also details one announced game under 2K, as well as another mobile game.