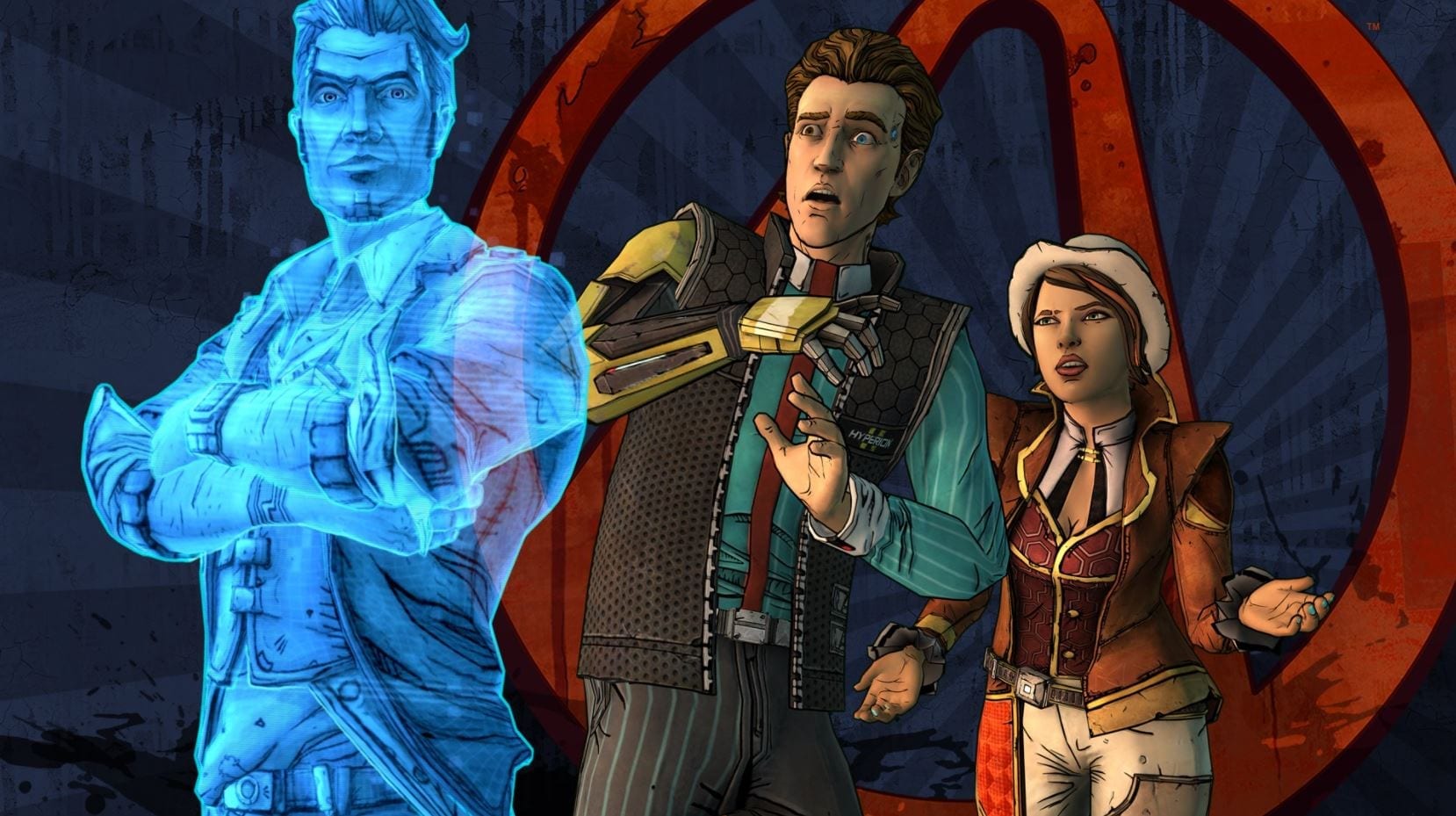 Tales from the Borderlands is making its way back to digital storefronts after previously being removed from sale.

As of 17th February, Borderlands fans will be able to experience the Telltale Games and Gearbox mashup for the first time since it vanished in 2019. The announcement was made initially through the Borderlands Show Twitch Stream, with the information then being relayed onto Twitter.

Tales from the Borderlands is a must-play for lore-hungry fans that want the most out of Gearbox’s dystopian diegesis. This time, players will be able to play on their Xbox Series X|S and PS5s thanks to backwards compatibility, so there’s no need to dig out your old kit (unless you’ve already bought it, that is).

In other Borderlands news, Gearbox Software is set to release a new Director’s Cut of Borderlands 3. This new edition of the 2019 shooter will include new raids, new missions and new vault cards and cosmetics. All of this arrives on 18th March, which is sure to reignite some interest for the shooter. The game will also once again celebrate “Broken Hearts Day”, which is a set of Valentine’s day festivities (nothing more romantic than shooting bandits in the face).

Gearbox Software also found itself in the limelight this week, after news emerged that the company was acquired Embracer Group (previously THQ). The deal cost a staggering $1.3 billion, so we’re probably going to be seeing a lot more Borderlands in the future. It sounds like delving into Tales from the Borderlands might be the perfect way to prep for what’s to come!

Will you be diving into Tales from the Borderlands?

Tales of Arise Preview | Ready To Start A Revolution