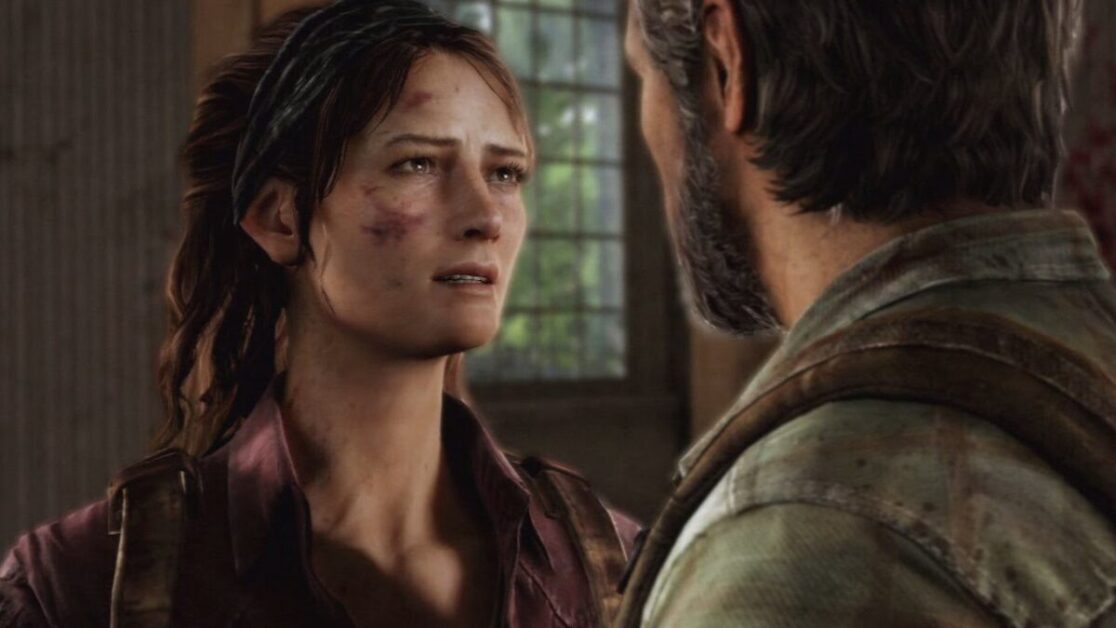 The role of Tess has now been cast in the upcoming The Last of Us HBO series, and it’s an amazing choice, to say the least. Bravo!

As reported by The Hollywood Reporter, Anna Torv has been cast in a “recurring guest-star role” in the video game adaptation.

Fans that are familiar with the original The Last of Us will also be very familiar with the popular character, despite Tess not appearing in the game for all that long. However, her presence in the story was no less impactful.

The role of Tess involves being “a smuggler and hardened survivor in a post-pandemic world” who also has a strong bond with Joel in the game.

The cast is really taking shape!

Fans of the Netflix show Mindhunter will recognise Anna Torv, who plays the role of Dr. Mandy Carry brilliantly. Sure, I would have liked to have seen Annie Wersching reprise her role as Tess. That said, I still cannot be disappointed with the casting choice of Torv as she is also an amazing actress.

Anna Torv will now join the likes of Pedro Pascal (The Mandalorian, Game of Thrones) as Joel, and Bella Ramsey (Game of Thrones) as Ellie. The series will be created, written, and produced by Craig Mazin (Chernobyl) and Naughty Dog co-president, and The Last of Us creator, Neil Druckmann.

Earlier this week the first on-set images for The Last of Us series were revealed. You can check them out here.

Last Of Us TV Show Has Now Cast Joel’s Daughter

The Last Of Us Game Actor Cast In Upcoming HBO Series