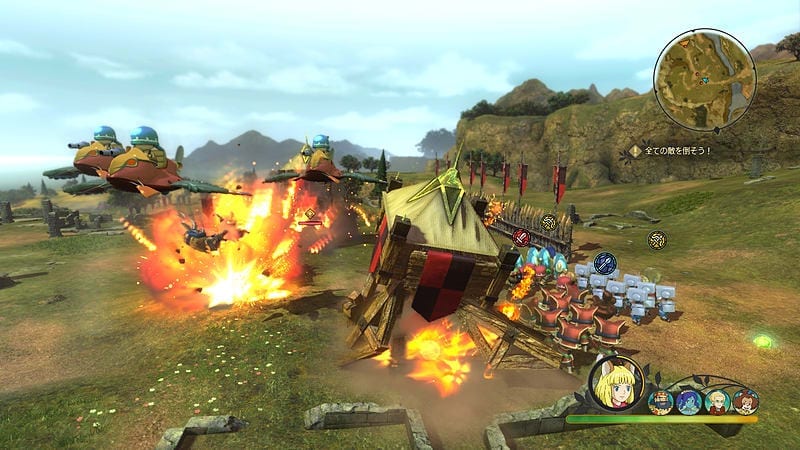 Management and tycoon games have come a long way. I still remember the hours I spent building the perfect theme park in Theme Park. Or making my hospital the best it could be in Theme Hospital. These were my gateways into tycoon and management games. 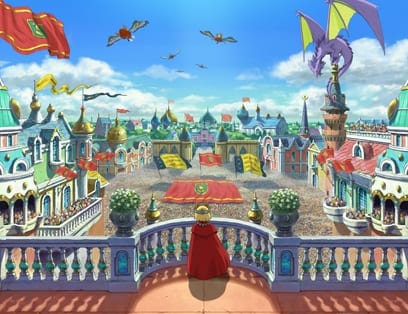 Since then I’ve continued to embrace my love of the broad genre. From Dungeon Keeper to Prison Architect I’ve tried to play as much as I can and loved every second. One area of the genre I have a lot of time for is city building games such as SimCity, Cities: Skylines and Tropico.

I feel it’s important to paint the history of my connection to the genre due to the statement I’m about to make: There’s a very good chance that the best city building game of 2018 isn’t even a city building game. 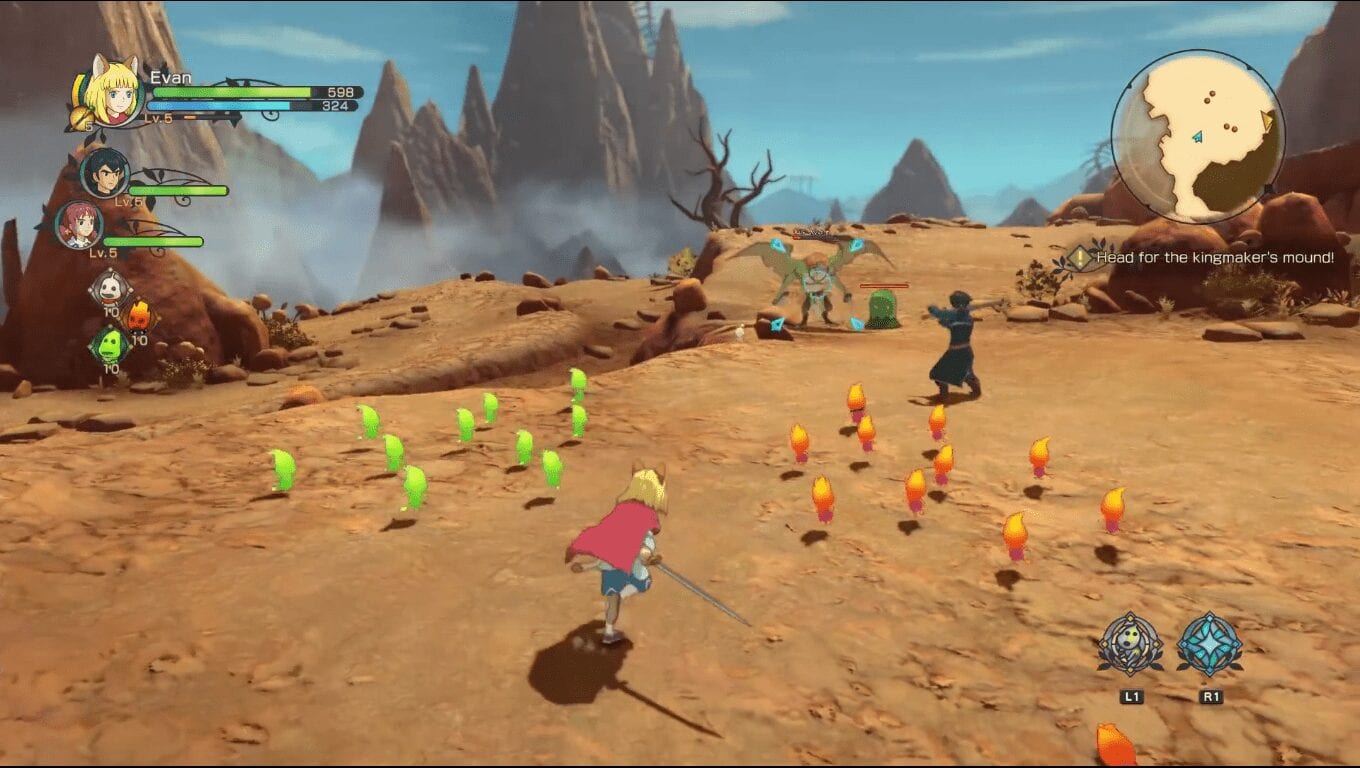 Ni No Kuni II: Revenant Kingdom is the latest entry in the Ni No Kuni franchise. What initially started as a collaboration between the animation powerhouse Studio Ghibli and games developer Level-5 has ditched the Ghibli partnership and is all the better for it.

At its core it’s a genuinely fun Japanese role-playing game. There’s some disappointment caused by it not being fully voiced and a few areas that feel like they could be more polished. That hasn’t stopped it impressing me so far with how fun the combat is and the sheer variety of what the game has to offer. 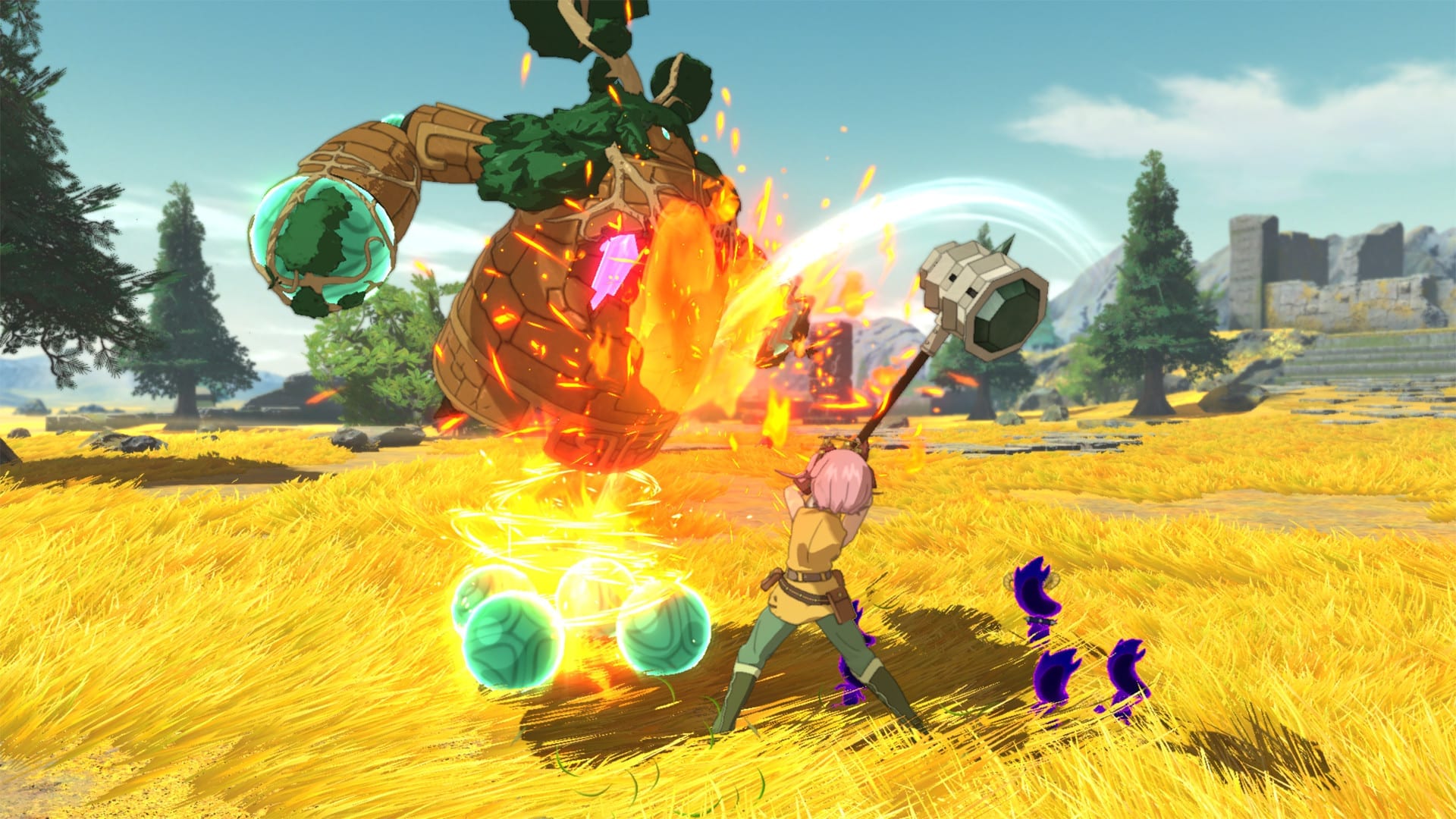 After getting through the opening chapters I was shocked to find myself with the option to start building a kingdom. It’s made fairly obvious early on that building a fresh kingdom is the direction that the game is heading but it’s not so obvious how much control you’ll have over this.

When the game finally allows you to start building your kingdom a few chapters in there will be hardly anything there. Looking at the minimal resources you have it’ll be up to you to pick out the best things to build to begin with. Not only that but you’ll have to consider who you will bring in to man each of these buildings. 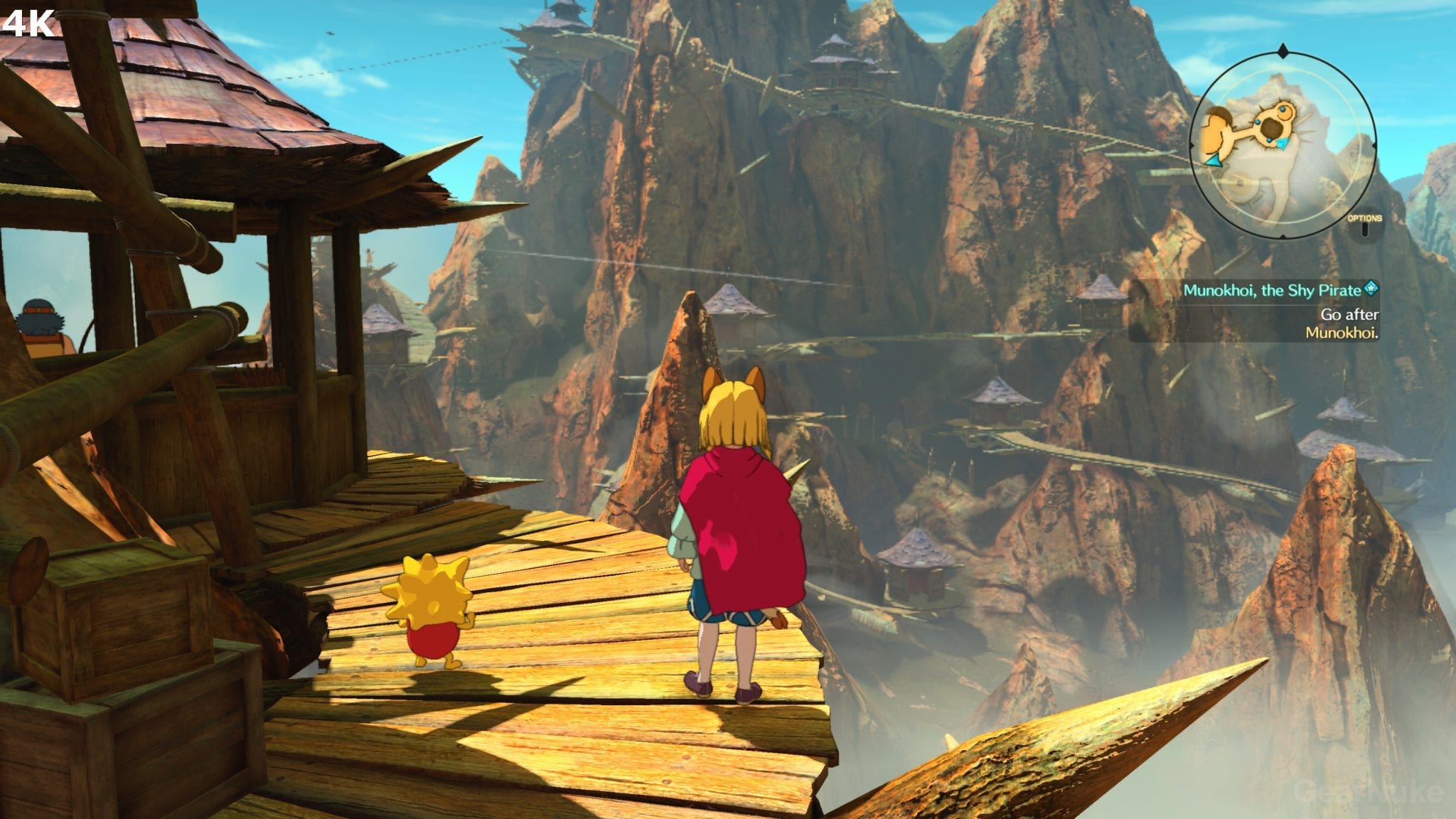 This is one of the masterstrokes of the game as it encourages you to complete side quests as you hunt for the best citizens for your new kingdom. Having people in charge of stores may help bring in new items but you’ll want people to be researching how to improve your armies or weapons if you want to progress through the game. 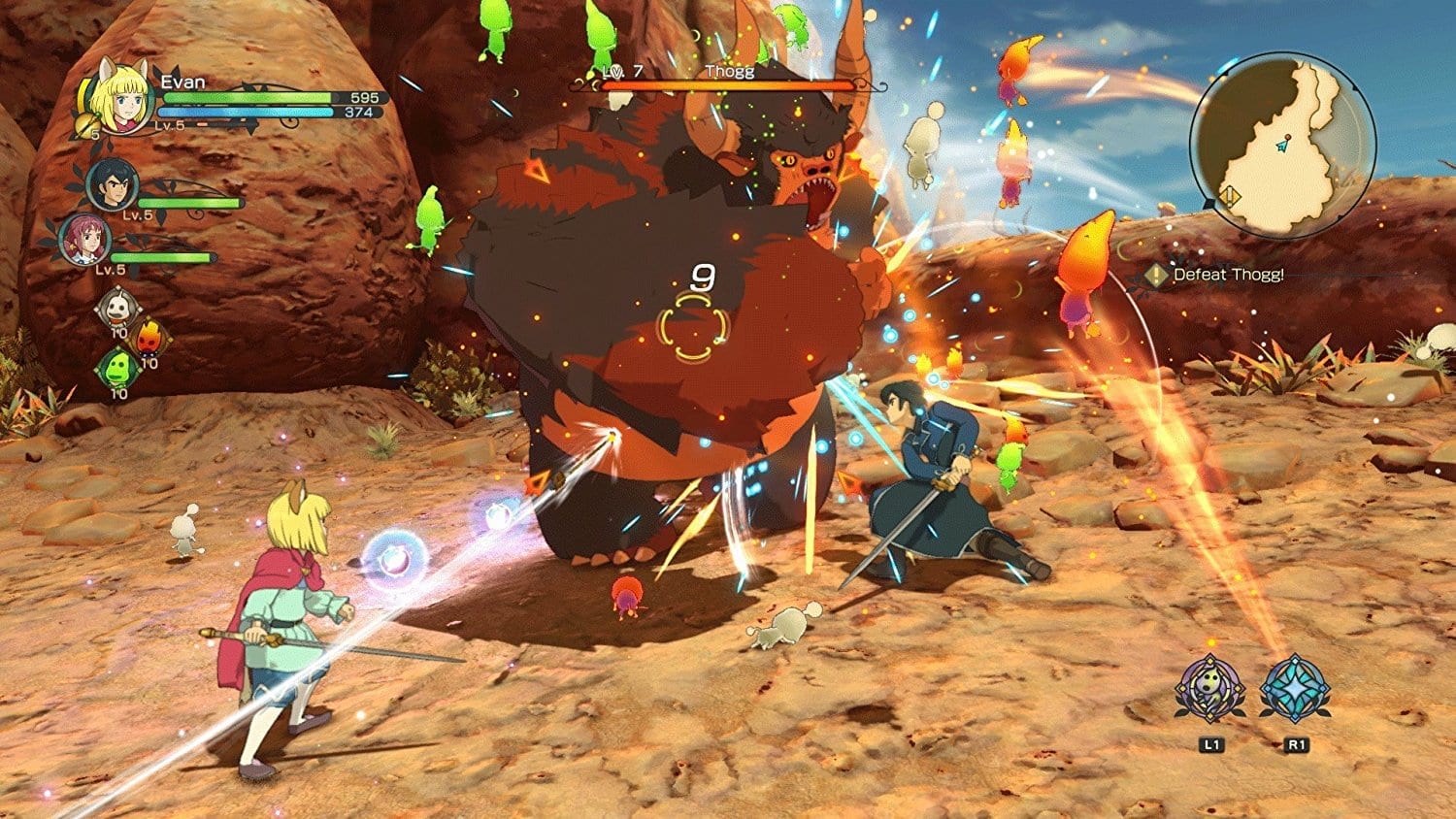 All of these things take time to complete but, if the people you have in charge are good at their jobs, it will take less. This encourages you to keep picking up side quests to try and find someone better than what you have. You can upgrade your facilities and even expand your kingdom but if you don’t have the best people in place to fill the roles you won’t get the best out of it. 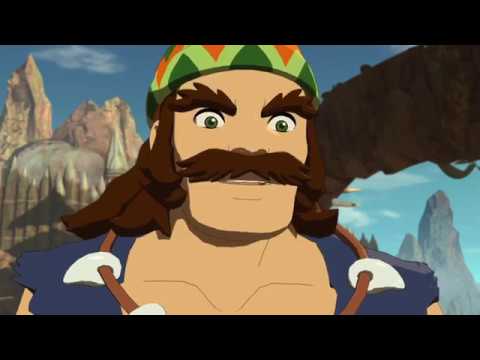 That’s where the beauty of Ni No Kuni II is. Every part of its game needs the other to truly get the best out of it and in doing so they’ve created one of the most enjoyable JRPGs of the year. Not only that, they’ve created a city management game that’s different to what is usually on offer. The emphasis on people creates a bond with the kingdom you build far greater than what is seen in most other city management games and the story that spurs on your kingdom growth makes your bond for what you’re building even deeper. All of this means it might just be one of the best city building games of the year, and not just a great JRPG.