The discussion about what the five Skyrim bug jars mean has been going on since the game was first released. The five jars are completely unique, and seem entirely pointless. They’re not related to any quest, and don’t seem to be useful in the least. They can be used for decoration of course, but they aren’t the height of interior decoration.

What are the Skyrim Bug Jars?

Of course, fans don’t just take things at face value. More often than not, this sort of secret is related to a secret quest or an Easter Egg of some sort. Skyrim is filled with them, so it’s not exactly an outrageous assumption to think that they have some sort of meaning.

And they do. Well, sort of anyway. 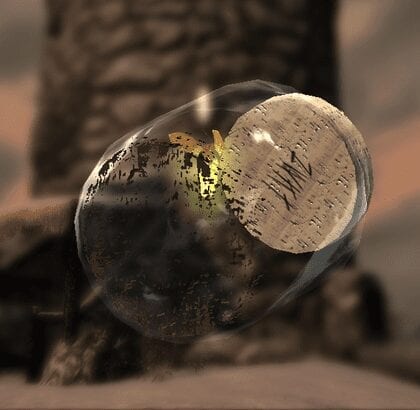 The five bugs in the jars – a bee, a moth, a butterfly, a dragonfly and a torchbug, each have a unique inscription on the lids. Because of this, players assumed that they either featured a secret message or directions – in other words, a way to find a quest.

If you were one of these people, you were sadly mistaken. The bugs in the jars were indeed part of a quest, but sadly not one you’ll be able to play. It took some research and talking to the actual developers of the game to find out the truth. That’s right, this is not speculation, we know for certain.

Plenty of people have claimed to have solved this mystery, and unfortunately they were all wrong. Be it because they genuinely believed they had figured it out or they were making it up for attention, the bugs in jars were the source of many a ‘revelation’-type video and post.

YouTuber Camelworks finally managed to get the developers to speak out about this issue. The five jars are hidden all over Skyrim in seemingly random locations – they aren’t random at all of course, and always appear in the same location, but they are certainly unique and definitely weird.

I mean, random bugs in random jars? And just the bugs, no food no plants nothing else to help the little creatures survive. Clearly, something magical must be afoot here. Right? Right? Well no. Wrong again.

It’s actually not about the bugs said some, it’s about the mysterious runes carved in. The theories as to what they are as varied as they come – people have suspected it’s the developers initials, it’s an inside joke, all sorts of different ideas, and yet again, all wrong. One of the more popular theories is that it’s Viking runes that need to be translated. You probably guessed it – wrong again.

Some think that instead of bugs and runes it was all about location – while this may be true for real estate, it isn’t for these jars. The locations roughly form a big triangle. In other words, yes tons of Illuminati-related theories came about. Guess what: All nonsense. 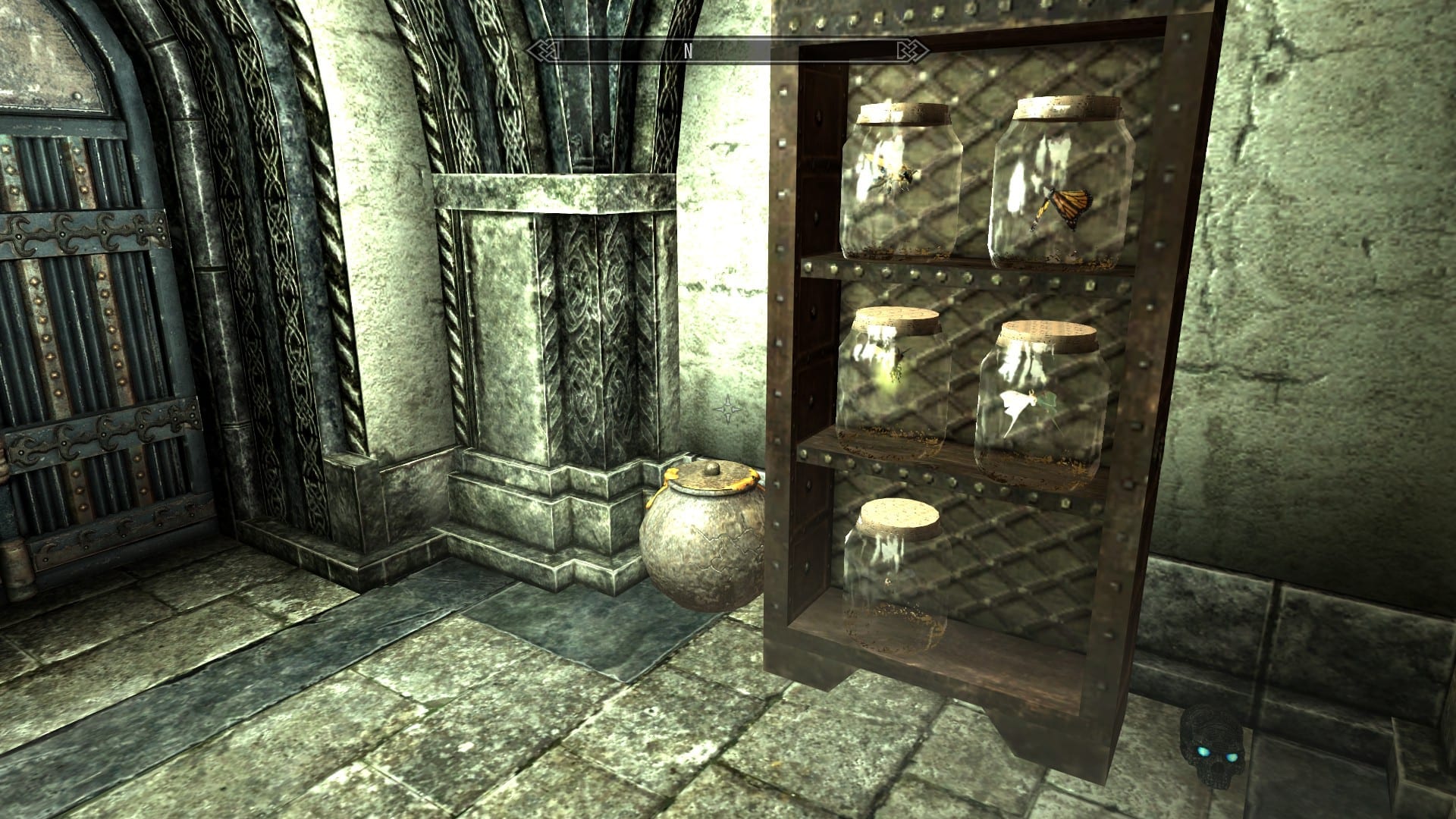 By now there’s probably lots of people crying about Clickbait in the comments by now, so we’ll stop stalling and just tell you.

What do the Skyrim bug Jars Mean?

The Skyrim bug jars mean…absolutely nothing.

That’s right. The least cool, the least interesting of all the possible answers. They are meaningless. Apparently, they were supposed to be part of a quest. Instead of being implemented though, the quest was cancelled, and they either didn’t have the time to remove them or just decided not to – one way or another, players ended up with the bugs in the jars and a whole lot of mystery. All for nothing. Sorry if you were one of the conspiracy theorists in this case – we were disappointed to. The truth is though, this development isn’t a complete surprise. While secrets are found after years of play all the time, thousands upon thousands of players couldn’t figure this one out in the six or so years since the game’s release…that’s unlikely at best.

Well, now you have it – the most mysterious thing about these little bugs is why the team at Bethesda didn’t bother to remove them. Personally, we suspect it’s a prank – after all, what could be funnier than watching thousands of people tear their hair out over a mystery for several years…when in truth there is no mystery at all? 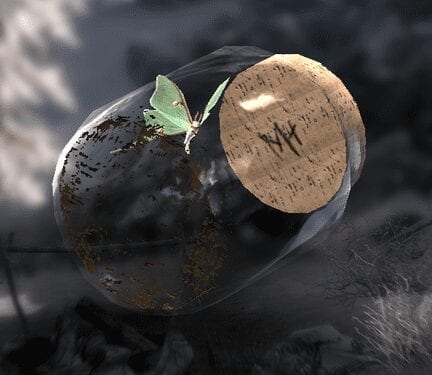 Ok, so it’s really mean of them, but we can’t say we wouldn’t do the same thing if we were in their shoes. In fact, we probably would – just look at how great it’s worked out for them. People are still talking about one single aspect of a game released almost seven years ago. Not the game in general, but this one, pointless detail. Is it cruel? Yes. Is it brilliant? Definitely. Well played Bethesda!

Now excuse us while we go and play some more Skyrim again. Don’t let the Skyrim Bug Jars annoy you anymore.

SKYRIM IS GETTING A SURVIVAL MODE AND IT LOOKS GREAT FUN