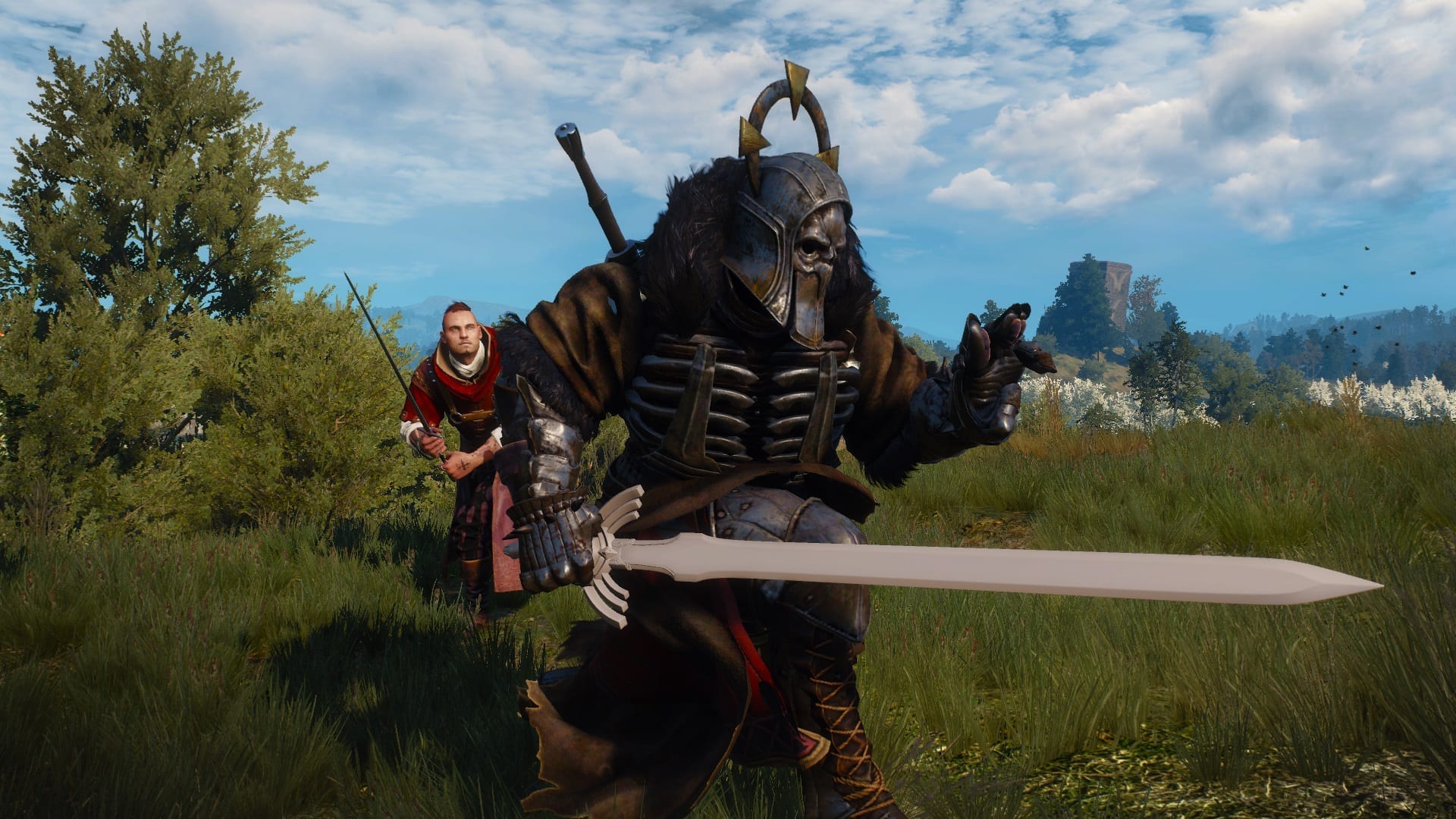 The Witcher mod scene has been blowing up recently, so it makes it the perfect time to share what I think are the best game changing Witcher 3 mods.

These mods make small but very important differences to gameplay in The Witcher 3. If you add them all together, you have a gameplay experience that’s far better than the original game.

It just seems to be that even great games like The Witcher 3 end up having small annoyances, but these mods help to remedy them. Keep in mind that these mods will only work for PC players. 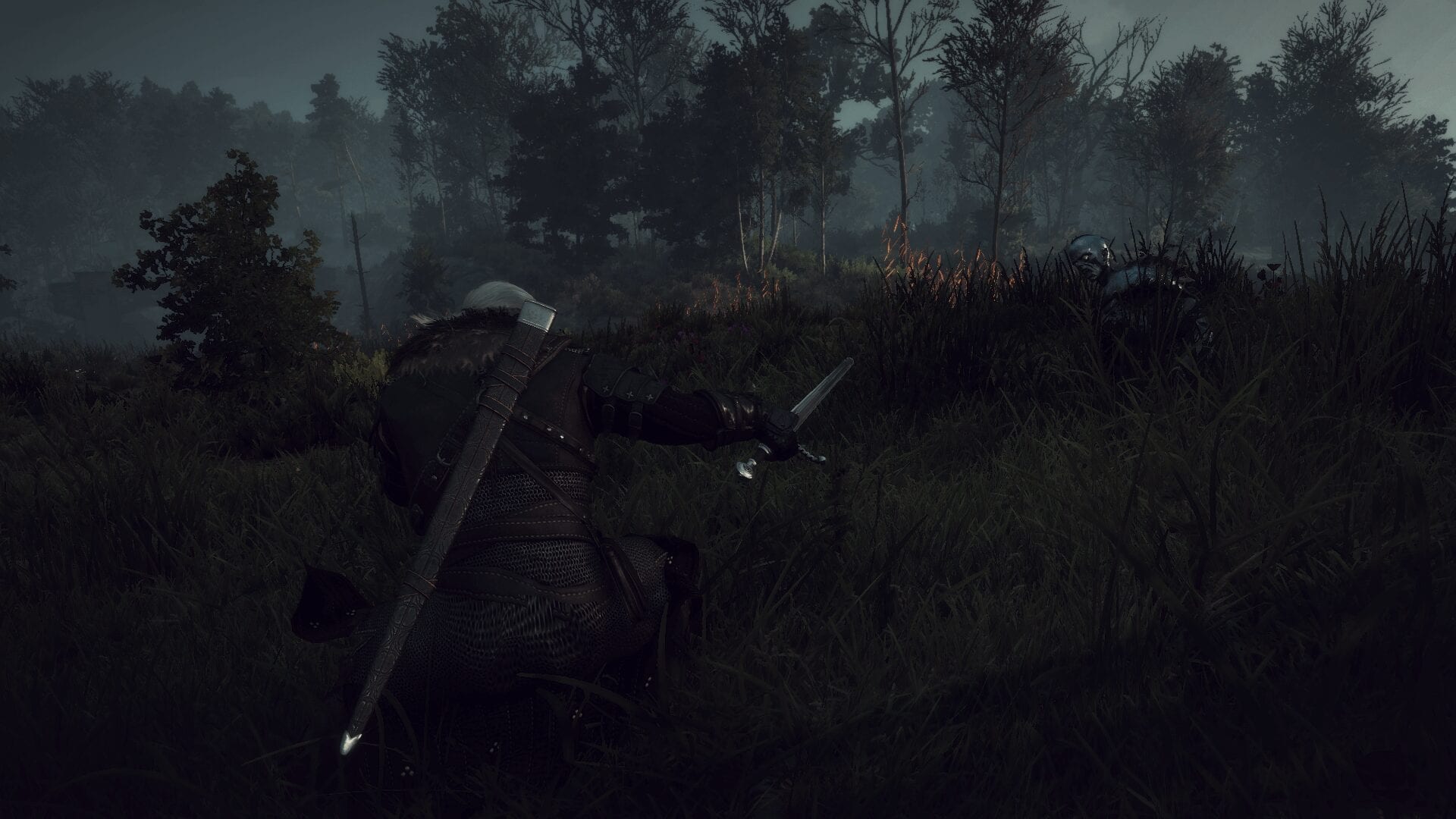 If you were to only ever download one Witcher 3 mod, it would be this one. The Witcher 3 Enhanced Edition, or W3EE for short, adds a complete overhaul to game mechanics, completely changing the experience to something that’s more immersive and ultimately more enjoyable.

W3EE keeps a focus on realism whilst sticking within The Witcher 3 lore, but it improves some areas of the game that certainly needed a bit of extra love. Here’s a short overview of some of the changes that W3EE introduces.

All Quest Objectives on Map

With this mod installed, you will be able to view all of your quest objectives as small pins placed on the world map. If you visit a merchant after this mod has been installed, it will also appear on the map.

It’s certainly a small change, but I found it to make a huge difference. 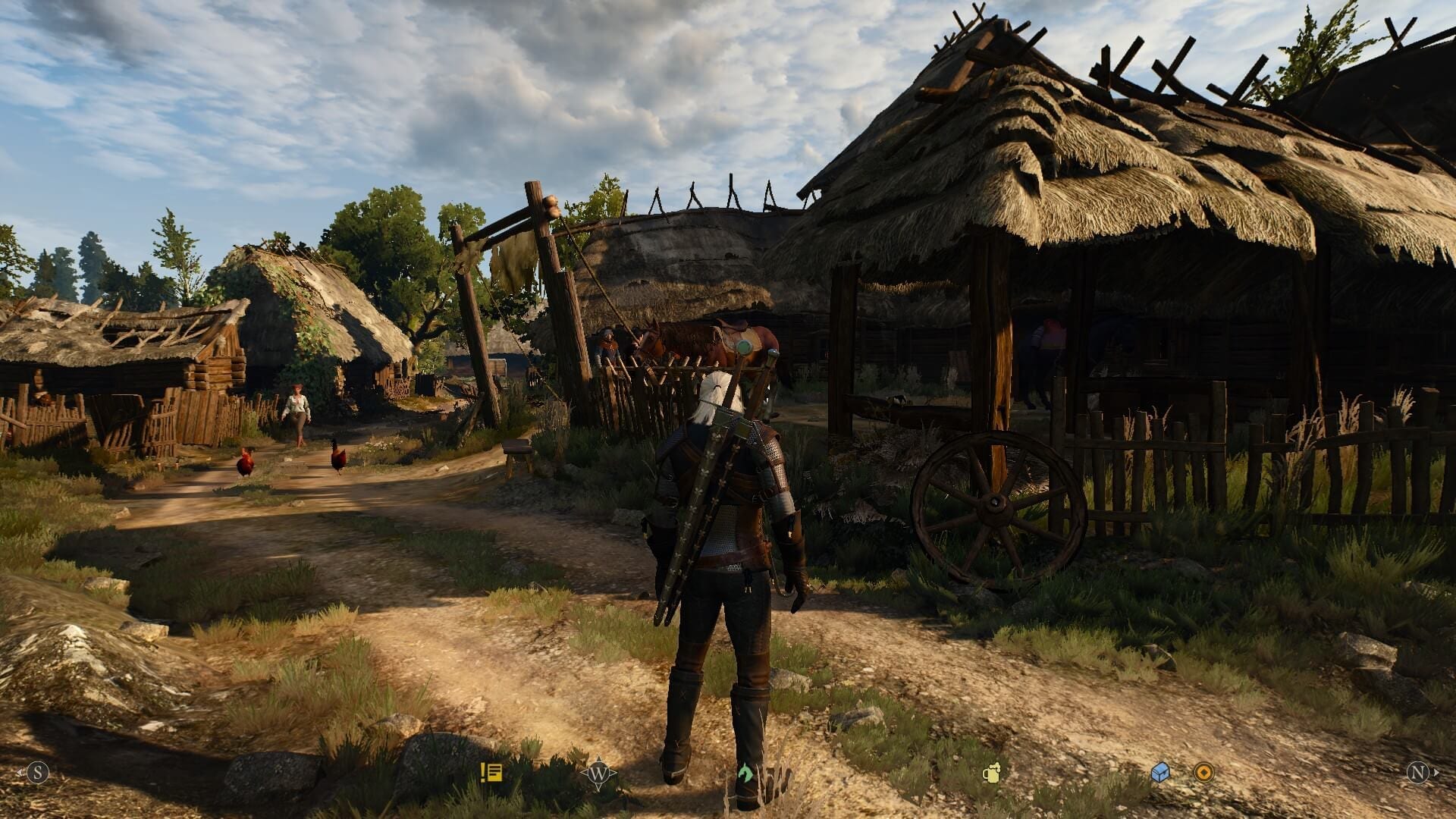 Friendly HUD is highly recommended for anybody that likes to immerse themselves into their games. With this mod, you get custom HUD settings to remove absolutely anything from the screen. 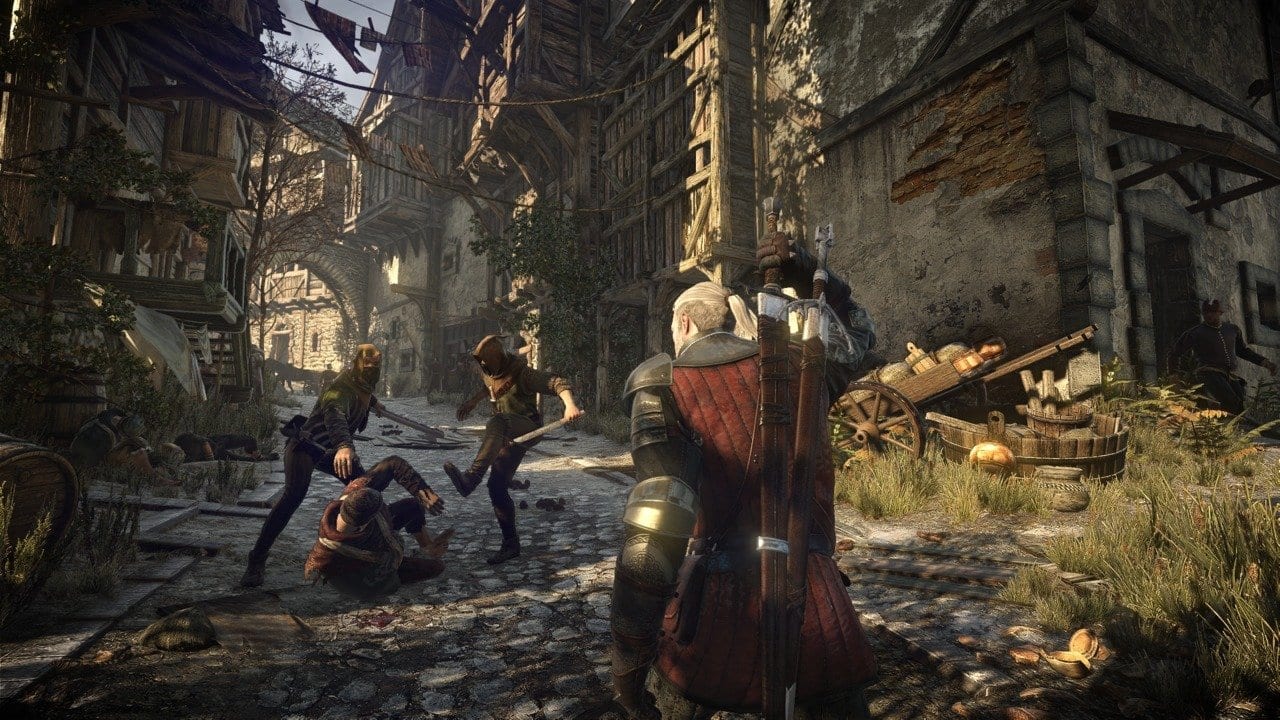 AI will be smarter and will have enough stamina to properly use the blocking and countering mechanics already in the game.

NPCs will also be far more aggressive, which means you’ll need to be prepared to do more dodging, blocking, and countering of your own.

The Enemies of Rivia mod also makes other small tweaks and adjustments to the AI in The Witcher 3 to resolve some combat bugs players have reported previously.

Did you ever notice how the E3 trailer for The Witcher 3 showed the game in a completely different light to the actual release?

This mod reshades a few things in game and makes some graphical changes to make The Witcher 3 look more in-line with that the original E3 trailer.

Overall, I think that E3FX is one of the better graphical overhaul mods available for The Witcher 3. If you want more Witcher 3 enhanced graphics, take a look here. 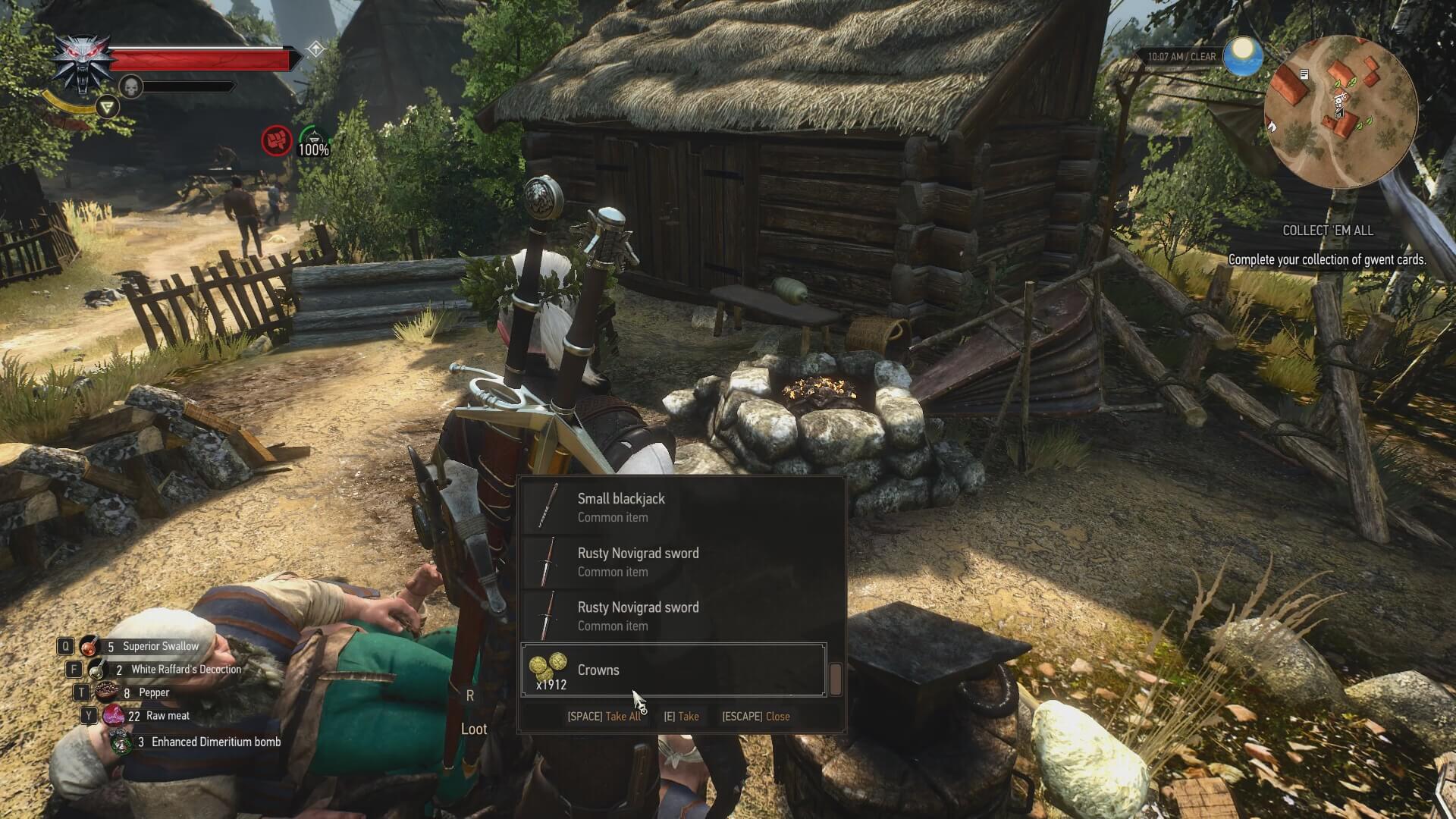 This is the most comprehensive mod for dealing with looting in The Witcher 3. With this mod installed, you can create your own settings for which items get automatically looted and which don’t.

Auto Looting speeds up the looting process entirely. Once you try this mod you’ll never want to go back to manual looting again. 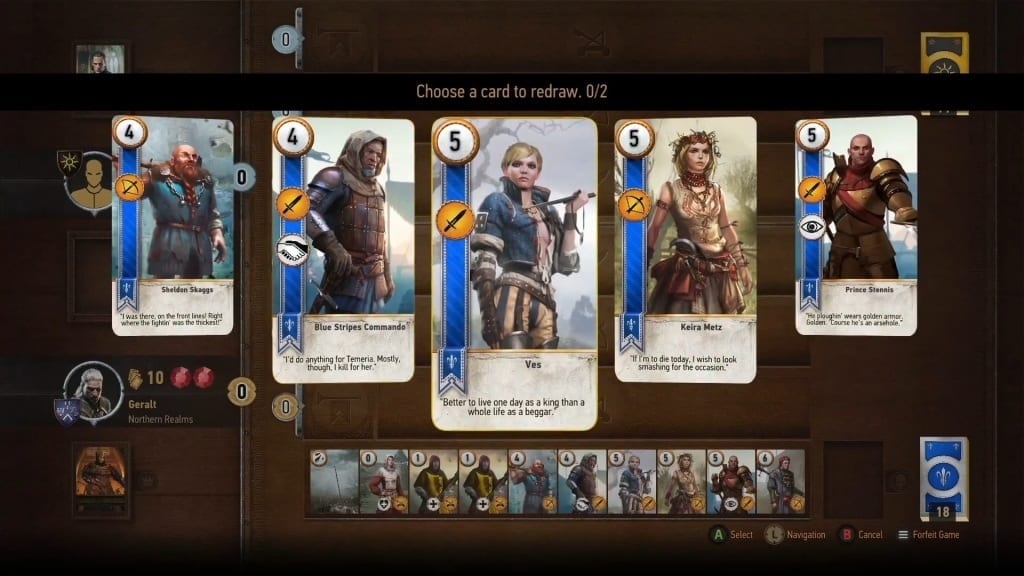 This mod makes it easy to get the cards you are missing and it makes playing Gwent more enjoyable because you’re not forced to travel from place to place in the search for more Gwent cards.

Next up we have a number of smaller Witcher 3 mods that change small things to resolve frustrations players have had with the game.

This mod does exactly what you’d think. Once installed, you are given the freedom to fast travel from any position in the game. The amount of time this mod will save you is quite impressive.

Here’s another mod that adds an incredibly small change to deal with one frustrating issue many players have come across.

In vanilla Witcher 3, you cannot jump in shallow water for some strange reason, but this mod fixes that problem completely.

Another mod that pretty much does what it says on the tin. With Increased Draw Distance, the default draw distance has been extended so that you can see more of the world at once.

Keep in mind that you’ll need a high end gaming PC to be able to put the draw distance settings to the max with this mod installed.

This mod borrows the slow motion mechanic from Skyrim so that when you finish off enemies, you’ll occasionally get to see a cinematic slow motion scene of the final hit. Check it out here.

What are your thoughts on these Witcher 3 mods? Do any of these take your interest? We would love to hear what you think.