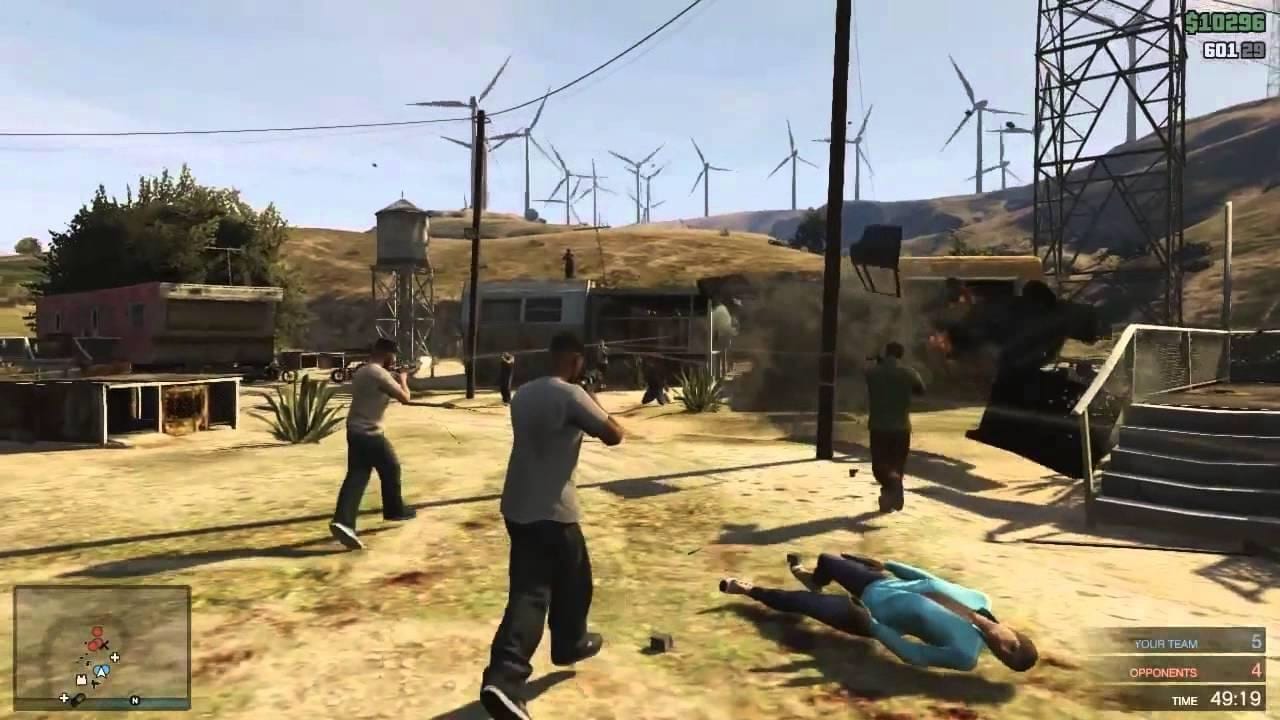 Sandbox games are what you play when you aren’t interested in following a questline, have gotten tired of pretending you care about your stolen son and you’re more interested in playing around with stuff.

That doesn’t necessarily mean that there isn’t any quests in sandbox games – it just means that the game features a huge open world with as many things to do as possible – and although that isn’t the official definition, we’re pretty sure that there’s a rule about at least some of that stuff having to be completely silly and nonsensical.

Here are some of our favourite sandbox time-wasters, we mean games: 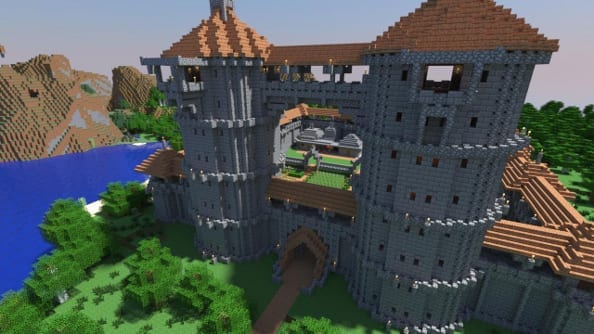 You probably knew this one was coming – with its distinct looks and endless possibilities, Minecraft is a ridiculously popular game. The original game was made by only one person, before being picked up by a development company.

The game is the true definition of a sandbox – few games let you do more pointless stuff than this one. If you need proof, look at some of the ridiculous things people have built in the game – King’s Landing from Game of Thrones, a space shuttle, a maritime galleon, Minas Tirith from Lord of the Rings and most impressively, a working computer with RAM.

Called Redstone circuitry can be used to power mine cart transportation, crude machinery, lighting and automatic doors. Some players have built computers that can do simple math – something some of us actually need a calculator to do. 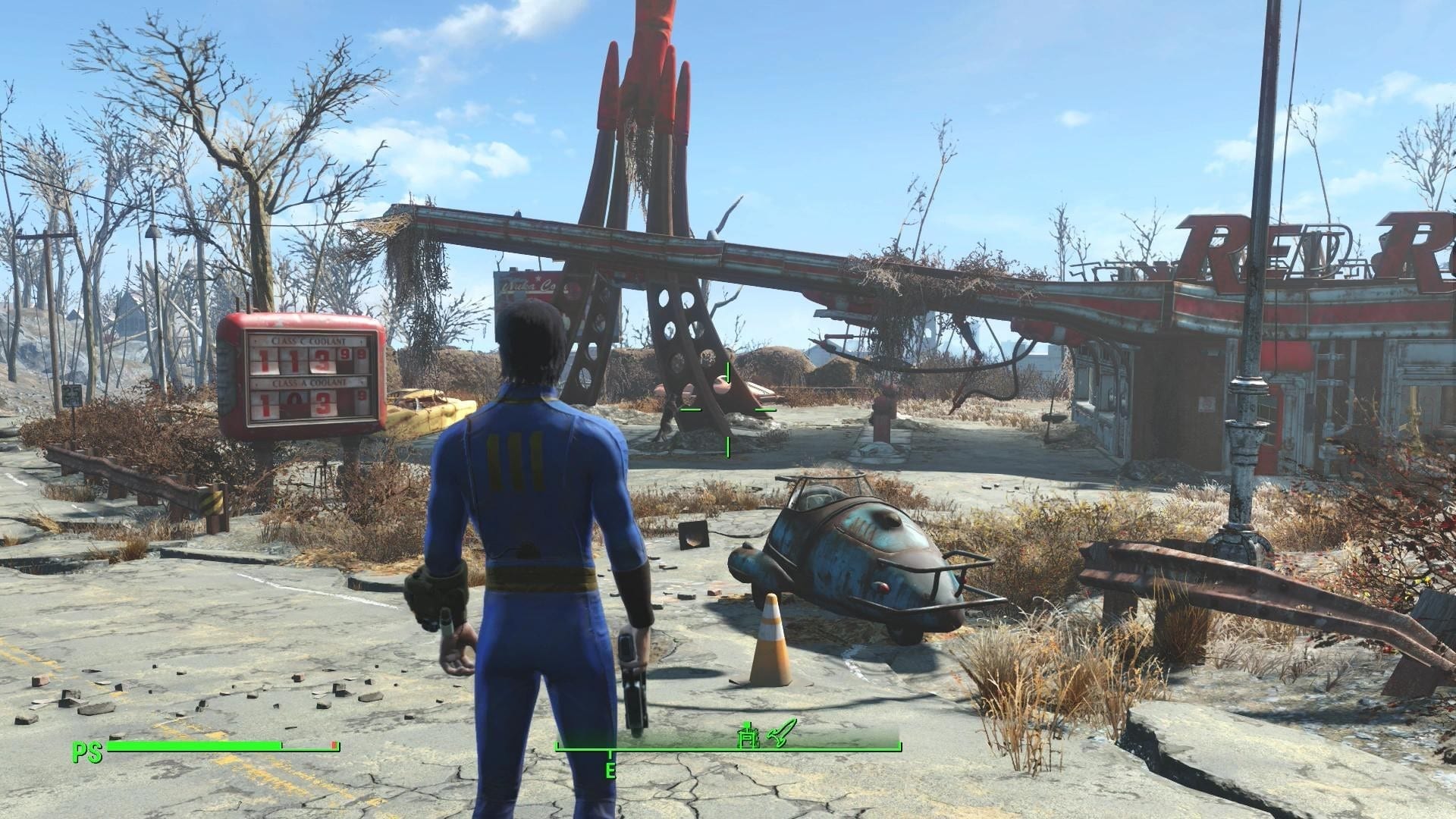 Why all of them in one spot? Well, because at this point most AAA titles feature sandbox elements. GTA V is perhaps the one most directly built as a sandbox – just like No Man’s Sky – but the rest of them also have sandbox aspects.

With open worlds slowly turning into an absolute standard (finally!), game devs are filling these worlds with plenty of stuff to do. That can take many shapes – yoga lessons, parachuting or dragging a cauldron over a merchant’s head so you can rob him blind.

We love that games are now doing this, although in some cases the available quests can suffer a little – then again, sneaking behind a guard and literally stealing the clothes off his back makes up for a lot. 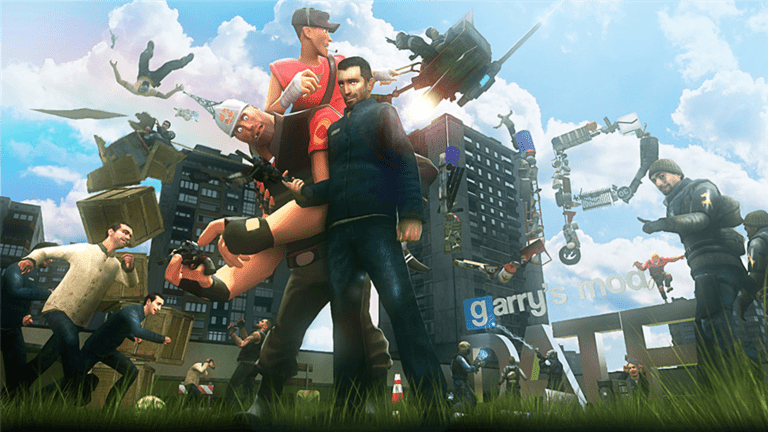 This one is a physics sandbox that prides itself on having no goals or aims whatsoever, but a hell of a lot of stuff to use in it. Players have certainly used the possibilities well – the community has come up with countless idiotically entertaining game modes, from a shape-shifting hide and seek to a Whodunit called Trouble in Terrorist Town.

Even the Steam reviews are a source of fun – there are accounts of players who have spent upwards of 10000 hours (not a typo) telling you how much fun it is – that’s more time than some of our relationships have lasted.
If you can trust them that the game is great, we don’t know who to ask either. The mods and community stuff you can add to it makes the possibilities nearly limitless, so keep an eye on how much time you spend playing. We’ve heard, from other people of course, that you can totally be late for work playing this because you spent the night awake. 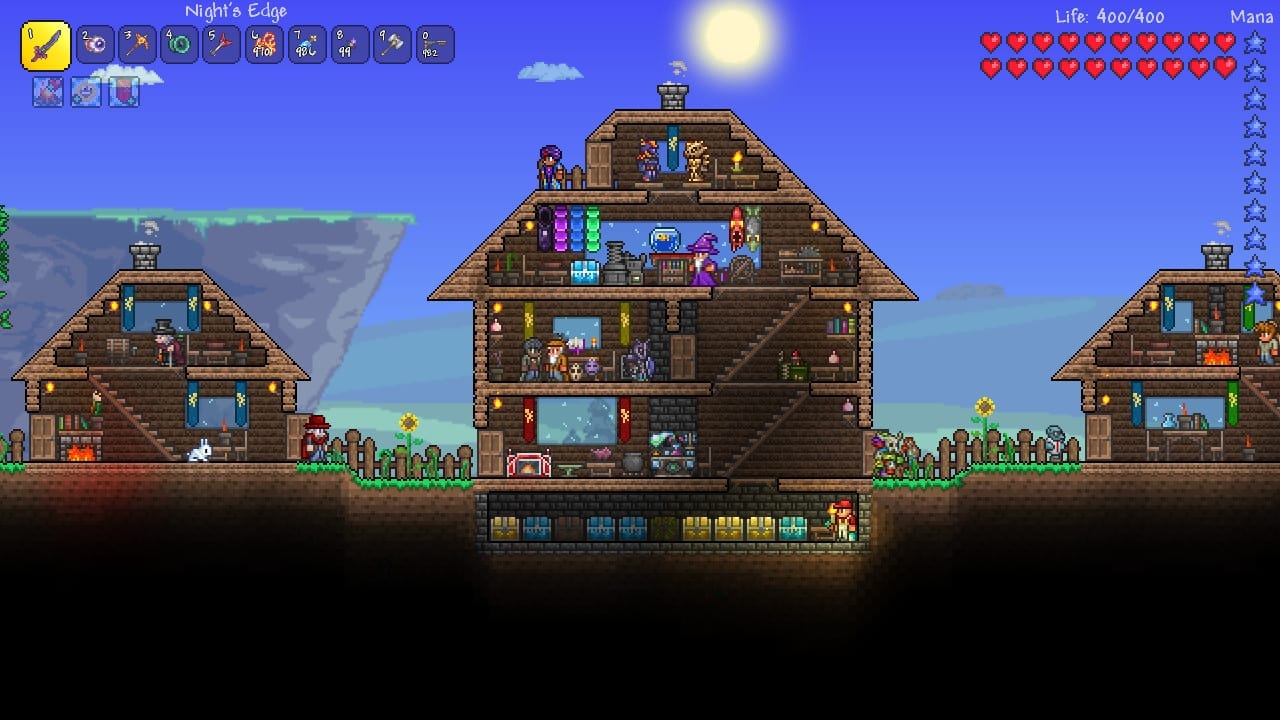 Terraria is different from the other games on this list – it is a 2D game. With graphics semi-similar to Minecraft, this sandbox works a lot better than you’d think when you hear the words ‘2D action adventure sandbox’.

You explore, build, dig and fight your way through the adorable 16-bit world, either with friends or alone – although we recommend with friends. The game has over 300 weapons of various types, armour and so much more stuff you can discover, build and destroy.

If you want to, you can also go and fight some of the pretty epic bosses. The game is available on just about every platform imaginable – PC, PS4, Wii, Xbox360, PS3, PSVita, 3DS, Android, and iOS.

Did we mention there’s an NPC character named Truffle that sells you mushroom themed items? Because it has one, and he’s hilarious. 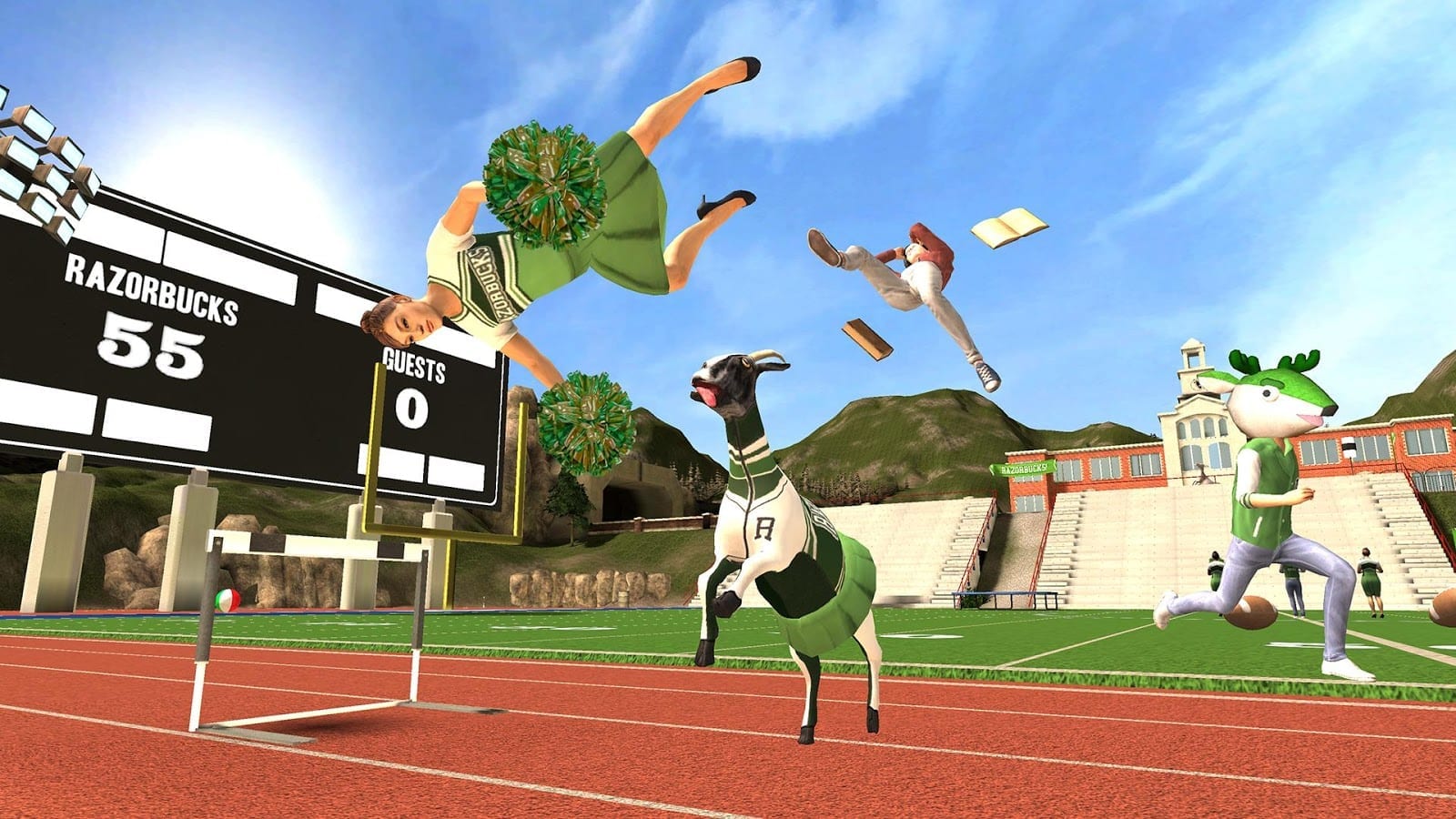 Why? We don’t know. This game is absolutely insane. You take on the role of one of several different goats – black goats, white goats, devil goats, they have it all – and run around, wreaking havoc on humans.

The sheer possibilities of what you can do in this game have us stumped – it’s far more fun and innovative than a game about goats has any right to be. There is even an MMO simulator – no more need for World of Warcraft when you can get quests from a mermaid that looks like this: 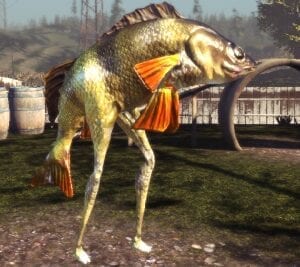 Just look at those sexy scrawny legs. But we digress – there is absolutely no quest line to follow, although there are quests that are triggered by making certain discoveries or visiting places. Many if not most of them are clever(ish) references to popular films/franchises, and honestly, if you are looking for a way to waste several hours and half a bottle of vodka, this game might be your best shot.