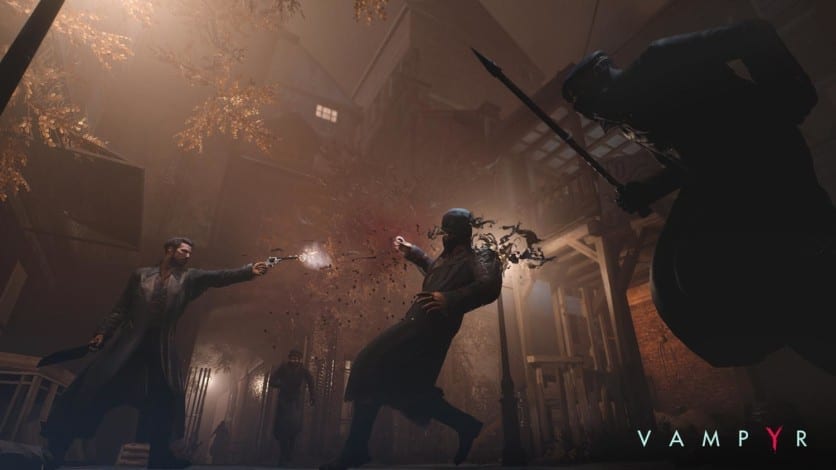 It’s that time of the month again; it’s time to look at some of the top videos games arriving to our consoles and PC this June 2018. Now with it also being E3 this month, as the month progresses, it’s likely that we’ll get a few surprise and sudden announcements with some titles releasing instantly in digital form. However for now, we’ll look at some of the best games that we know are releasing this month. As always, please keep in mind that release dates can change and may differ depending on your region. 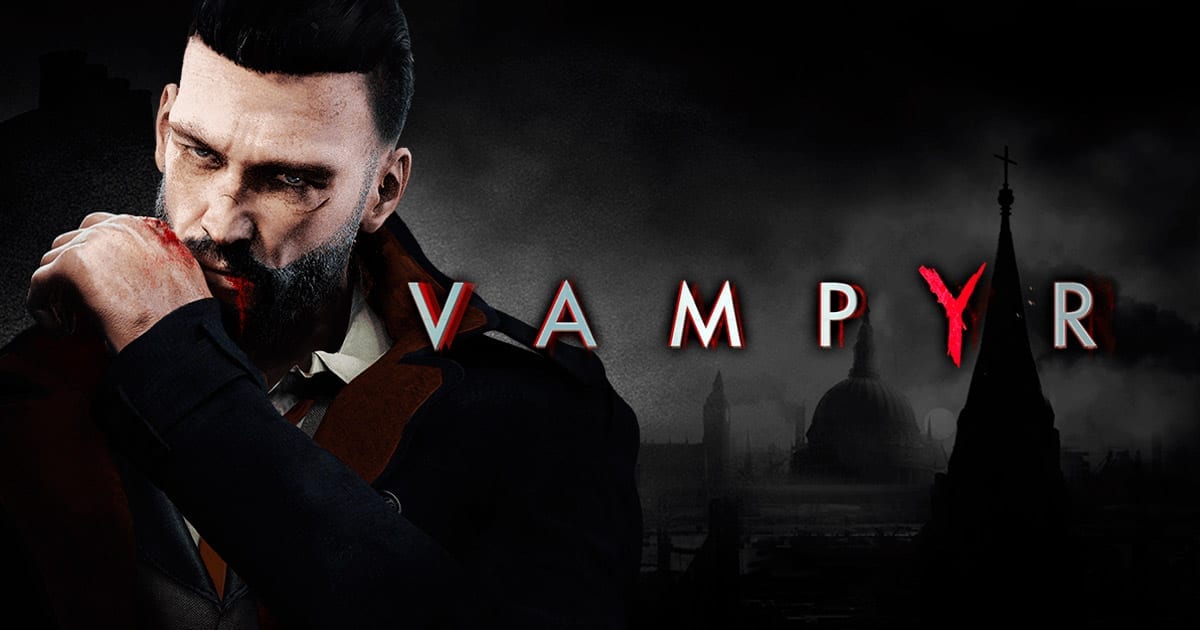 The release of Vampyr seems to have been a long-time coming, but finally this semi-open world, action-RPG from Dontnod Entertainment is nearly upon us. Set in London during the 1918 Spanish flu pandemic, you play as Jonathan Reid, a doctor, turned creature of the night as he struggles to come to terms with his new vampire form as he battles between his human morals and his craving from fresh blood. With branching storylines altered by the choices you make and a tactical approach as to who will be your victim as you stalk your prey from the shadows around the various districts of London. The path your choose, will bring forth one of four different endings, one of which is rewarded by not killing a single person during your playthrough. Vampyr could very well be one of the most intriguing games to release this year. 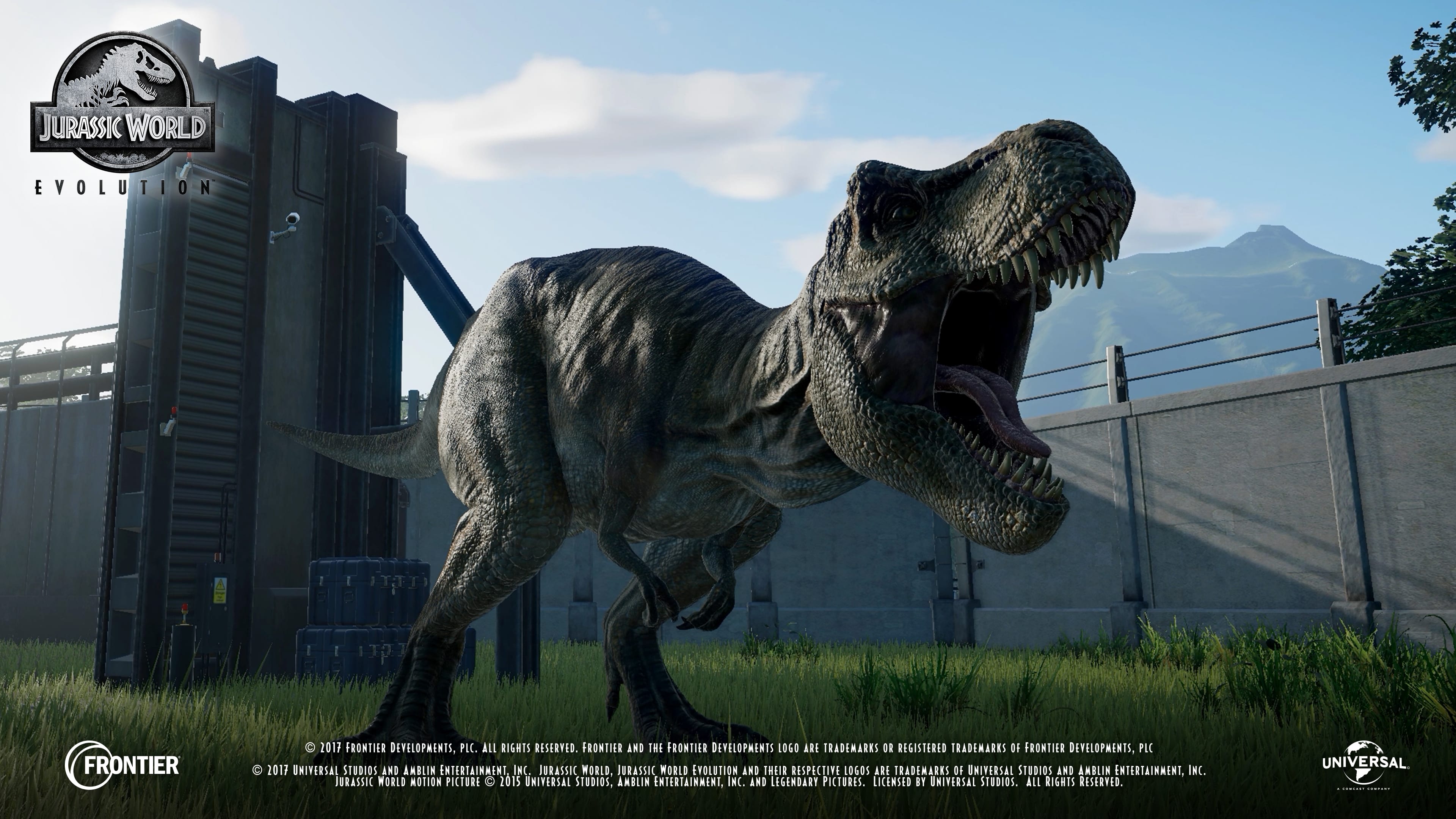 It’s hard to believe that the last time I had my Jurassic theme park fix was way back in 2003 with Jurassic Park Genesis. So now in 2018 we have its spiritual successor in Jurassic World: Evolution. However now we’re in a new generation, with greater technical advances and more fun to be had with our simulated theme park experience, or chaos depending on how well you manage things. In Jurassic World: Evolution we’ll have five islands with their own distinct challenges and we’ll even be able to create our own unique dinosaurs. Will your Jurassic World Kingdom crumble or fall? Jurassic World: Evolution will then release just under a month later at retail in physical form on July 3rd. Oh and this game also features Jeff Goldblum himself as Dr. Ian Malcolm, and if that isn’t enough reason alone to pick up this game, then I don’t know what is. 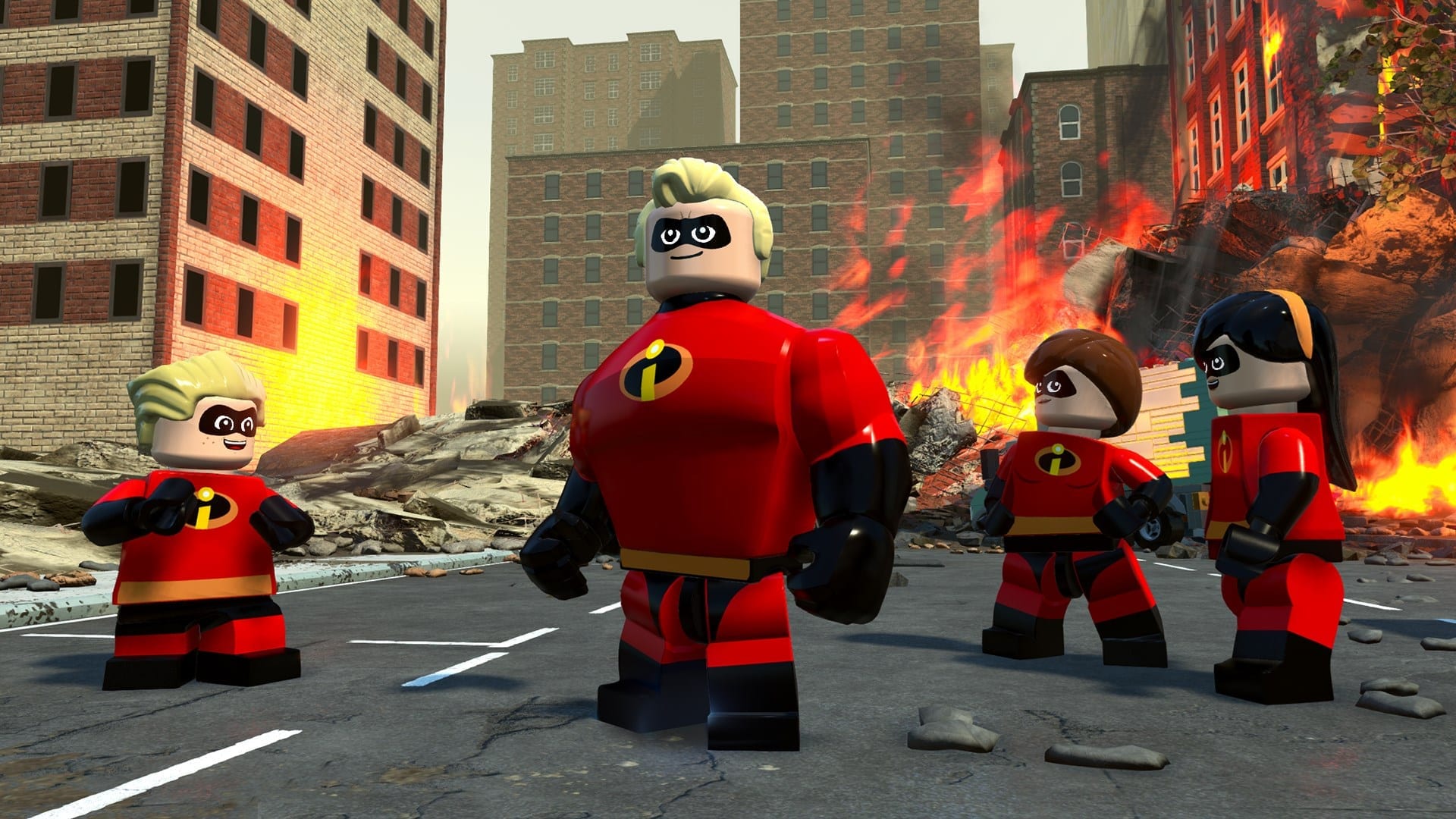 One of the great aspects of the Lego gaming franchise is that it offers just about something for everyone, not matter your age. In a nutshell, they’re often the perfect family games. So this month we have Lego The Incredibles which allows you to playthrough the first movie that released back in 2004 and the upcoming sequel set to hit cinemas on June 14th, as you do battle with Syndrome and The Underminer as you save the day once more! 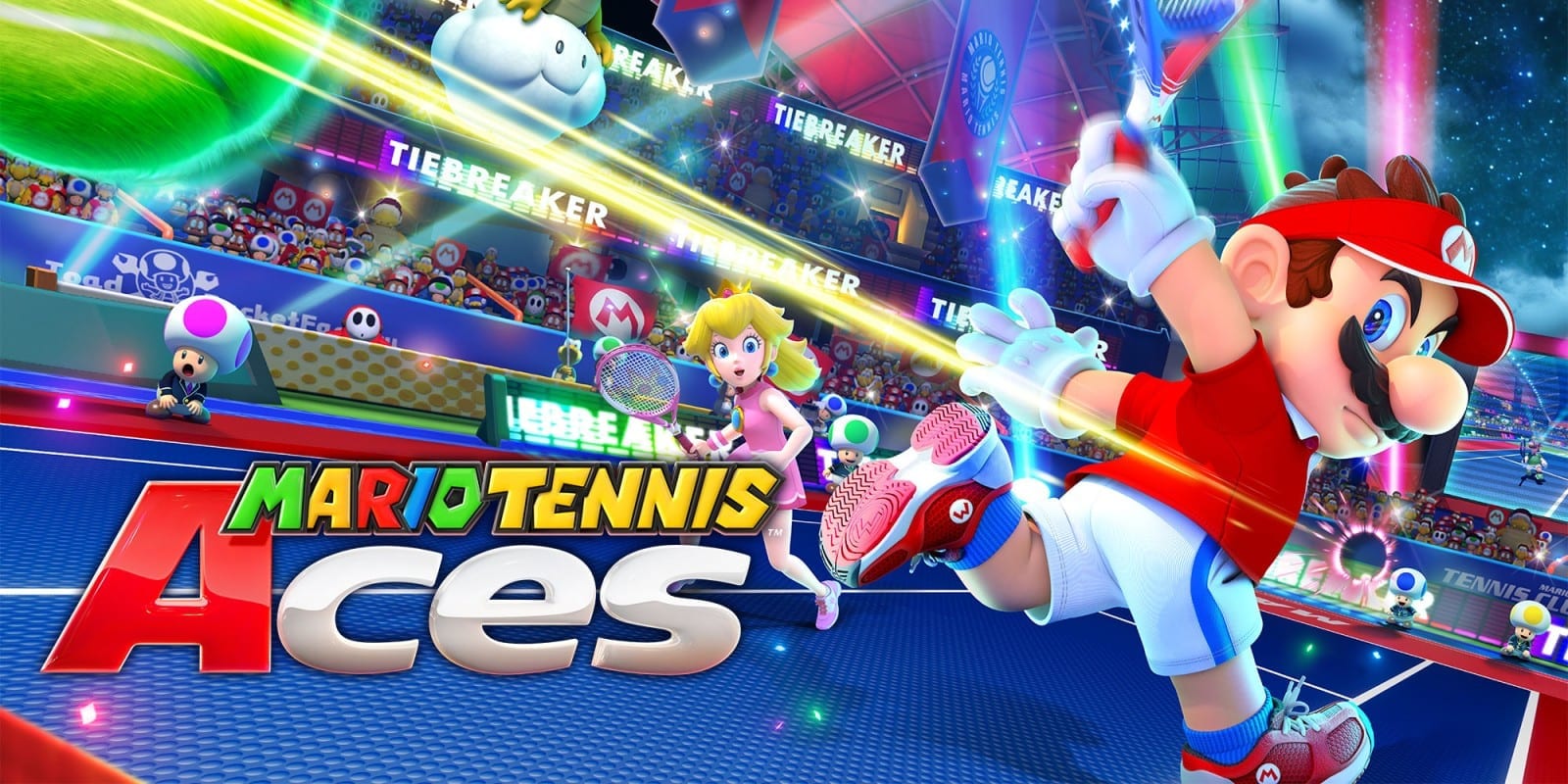 For what could be the smash hit of the month, Mario Tennis Aces looks set to add to the league of fantastic Nintendo Switch exclusives. Players will be able to test their skills in a spot of sporting tennis whether you play online, at home or on the go. Choose between Mario, Luigi, Peach, Donkey Kong, Bowser, Bowers Jr, Toad, Toadette, Wario, Waluigi, Daisy, Rosalina, Yoshi, Chain Chomp, Boo and Spike. Will you be able to perform your best trick shots to become the Tennis Ace? 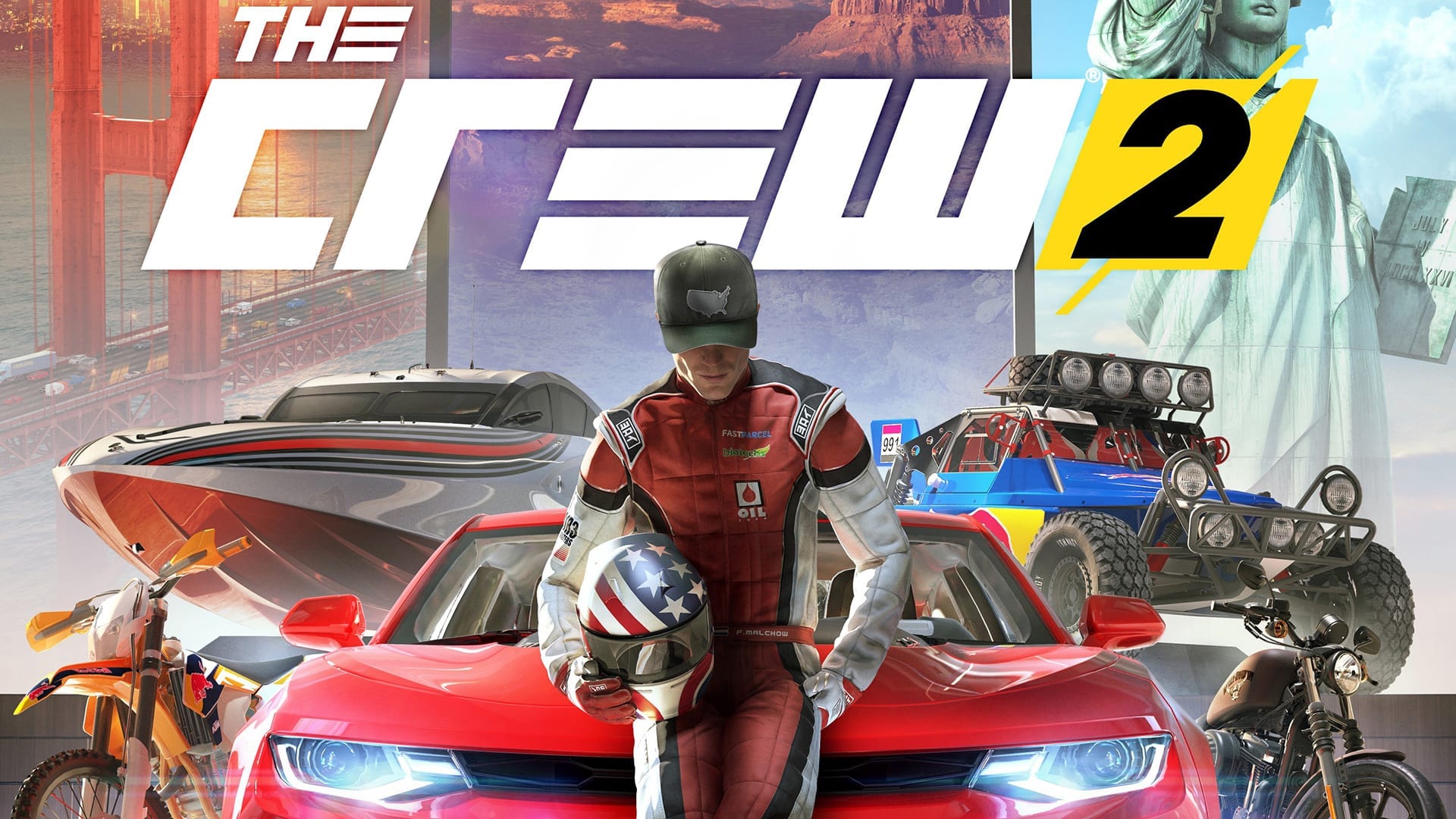 When the original The Crew released in 2014, I think it’s fair to say that it didn’t go quite how Ubisoft had planned. With the combination of troubled server issues at launch and the game simply not offering enough to keep many players interested. It offered so much, but ultimately failed to deliver much of what it had promised. However, Ubisoft can now look at The Crew 2 is a second chance to get it right. Building upon what the original game promised, now offering an even more vast free-roaming open-world, as well as giving the players the chance to take control of not only cars and bikes, but also boats and airplanes, all while being able to switch from land to sea on the fly. Hopefully the launch of The Crew 2 will go far more smoothly and it will become the game it has the potential to be. 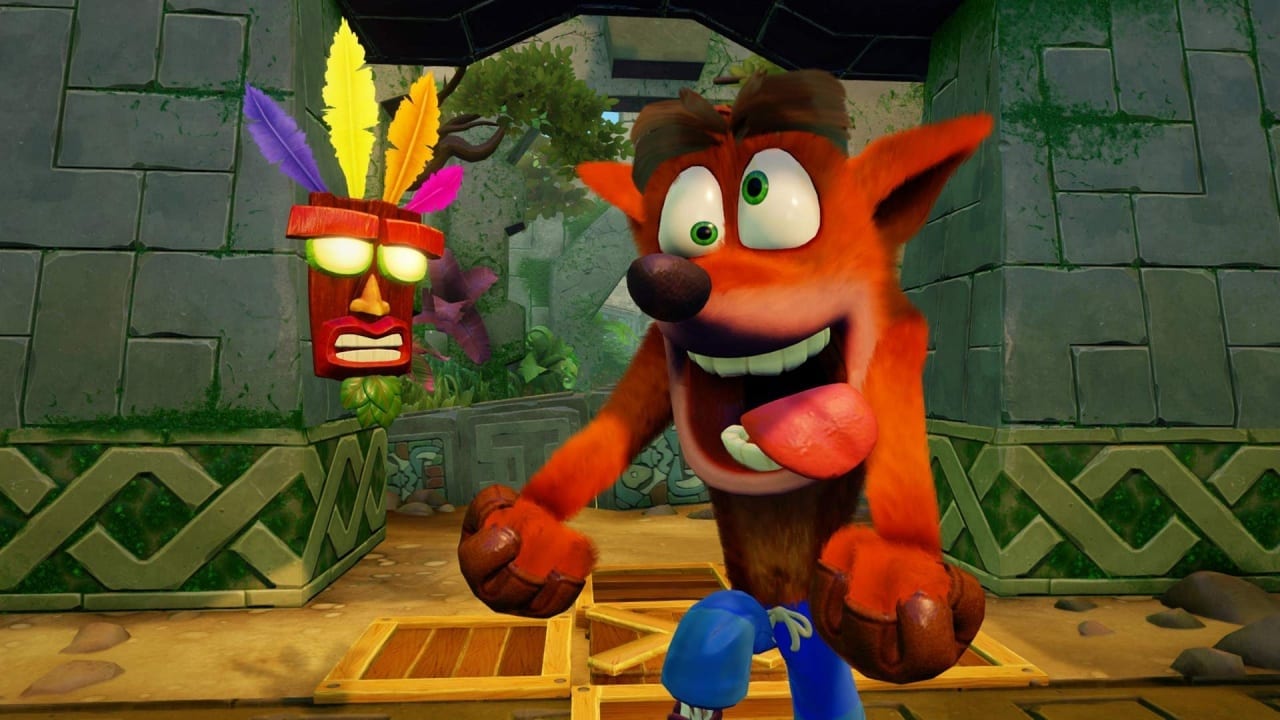 I think it’s fair to say that when Crash Bandicoot N.Sane Trilogy released on the PlayStation 4 last year, there weren’t many of us that didn’t think it will one day release on other platforms. Well now that time is on the horizon as this collection of remastered PSOne classics which includes the original Crash Bandicoot, Cortex Strikes Back and Warped arrives for PC, Xbox One and Nintendo Switch. This collection of games will surely be a hit again on its new platforms, but just a heads up for Nintendo Switch players, you may want to invest in a protective case for your tablet before jumping into this collection of cute, yet challenging platformer classics. 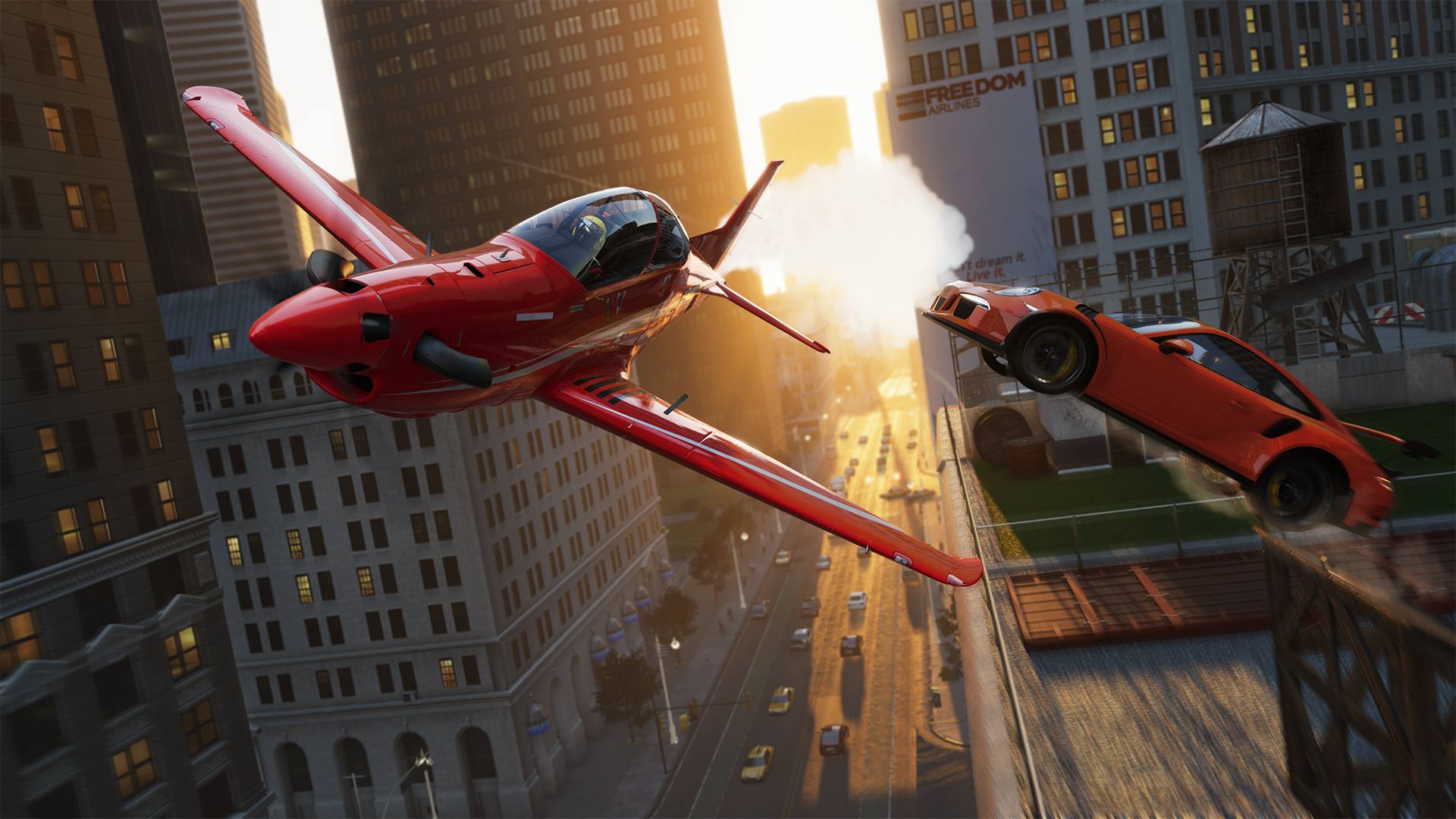 So that pretty much concludes my highlights for June 2018 and below you’ll find a list featuring the best of the rest. 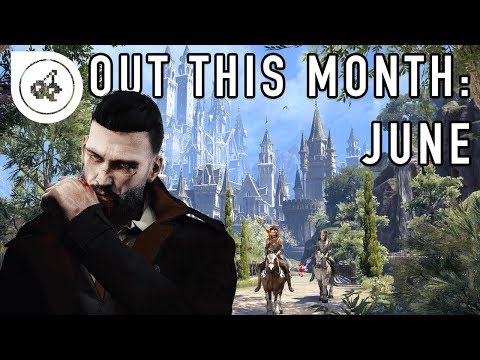 Let us know what games you’re looking forward to this month across our social media channels.

Which of these will you be picking up this month?