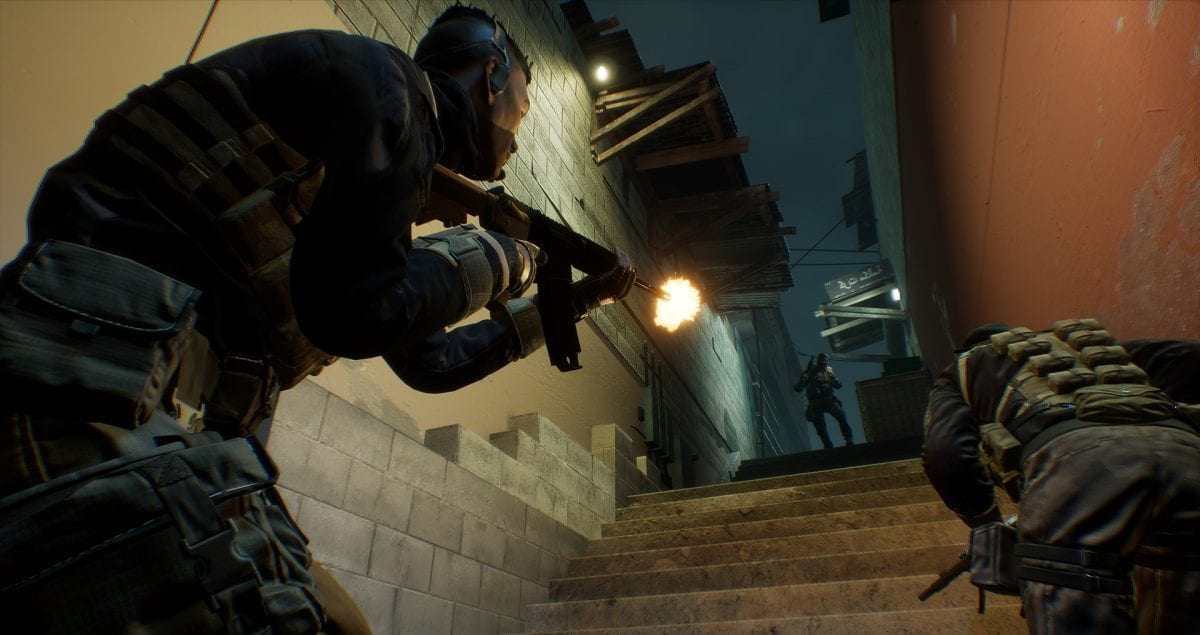 It’s that time of the month again when we take a look at some of the key videogames releasing this month for August 2018. Arguably the end of the year release boom kicks-off now leading into September and beyond, before things really start to go mad ahead of Christmas and some serious damage is done to our wallets. August is a packed month, with a wide variety of AAA titles, expansions, re-releases, indie darlings and more.

With that said, below are some of the highlights this August, followed by the best of the rest. Also, please keep in mind that release dates can change at an instant and may differ depending on the region. 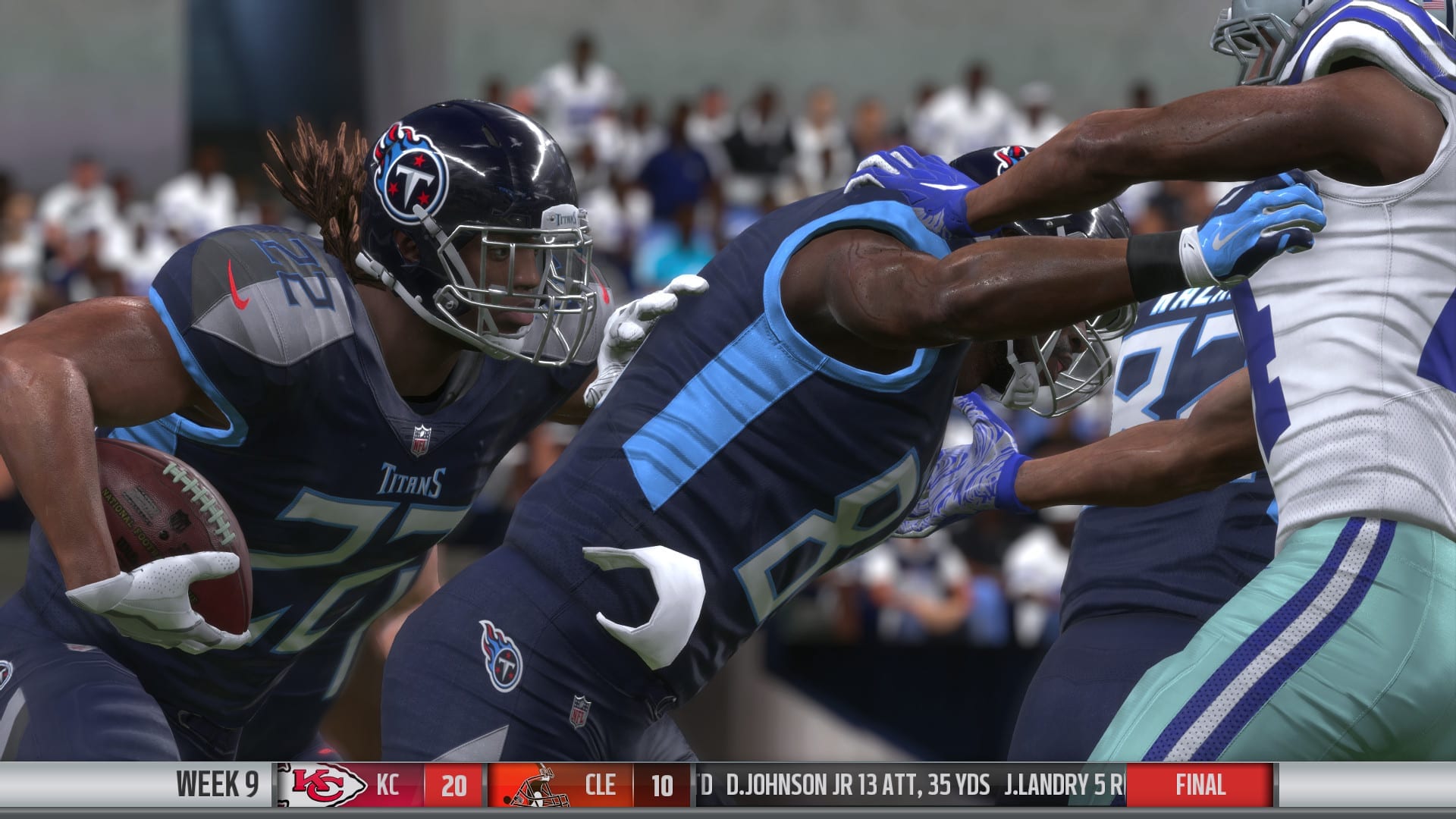 The longest running NFL gaming franchise brings its latest instalment to consoles and PC with Madden 19. This year’s releases promises to be the most realistic game in the series with features such as “real-player motions”, which brings the likeness and physical contact of the sport to a whole new level and for the first time in ten years, you’ll be able to perform “interactive touchdown celebrations.” Madden 19 will also follow-up to last year’s singleplayer campaign “Longshot” and will even feature new online 3v3 match-types and more!

It’s quite mad to think that this journey began way back in 2012, when Lee Everett discovered a young and vulnerable Clementine. Now six years on, our Clem isn’t so vulnerable and despite her still being in her teens, she’s been forced to mature way ahead of her years. Not only has she been shaped into a fierce fighter and leader by this cruel, post-apocalyptic world filled with the undead, but she also has young AJ to take care for. However, Clem’s journey will be coming to an end as we begin with the first episode of the final season. In true Telltale Games fashion, with the story being shaped by your choices and actions, it’s difficult to predict how this tale will end. However, it’s sure to be an emotional conclusion to her story.

We may have a long wait until Shenmue 3 releases for PC and PS4 next year, but until then with the re-release of Shenmue and Shenmue 2 in one nostalgic collection, we should have enough to keep us busy until then. While these games sadly won’t be remade as such, they will be remastered of sorts with HD visuals, a choice of classic or modernised controls, an updated user interface and the choice of either Japanese or English voice-overs for both games. If you’re new to the Shenmue series, then this is the perfect opportunity to get acquainted before the release of Shenmue 3 next year. Now if you excuse me, I have some sailors to look for, before I get back to my 9-5 forklift job! 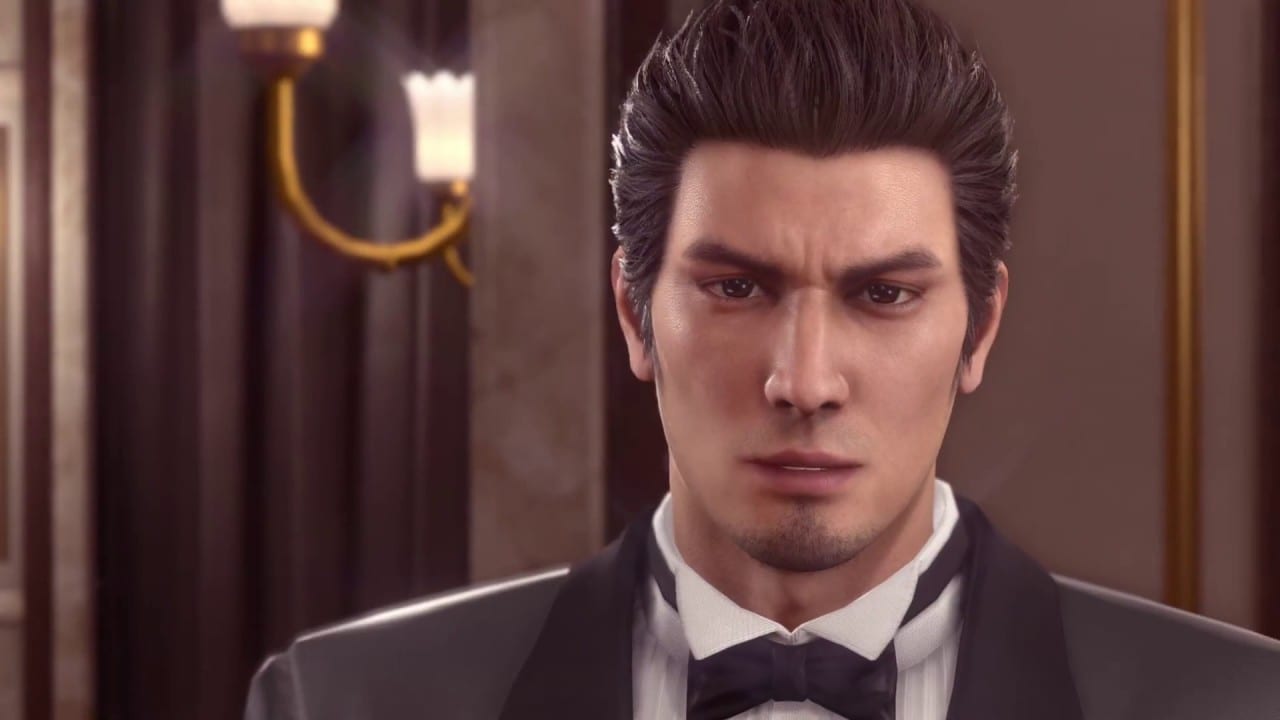 Yakuza Kiwami 2 is a remake of Yakuza 2 from the PlayStation 2 era. With the release of the original Kiwami (a remake of the first Yakuza game) and Yakuza 0, this series has finally taken-off in the west, which was then followed up by Yakuza 6: Songs of Life. However, unlike the first Kiwami and Yakuza 0, Kiwami 2 will be powered by the all-mighty Dragon Engine, which means that it will inherit the gorgeous visuals and smoother combat of Yakuza 6 (especially when played on the PS4 Pro), and the seamless transition as you enter the many buildings of the vibrant city of Kamurocho. Kiwami 2 will also feature brand new cut-scenes never featured in the original and a new scenario where you get to play once more as Goro Majima. If you’re yet to jump on the awesome Yakuza bandwagon, I can’t recommend this series enough and there’s even a playable demo on the PSN Store right now for you to check out. 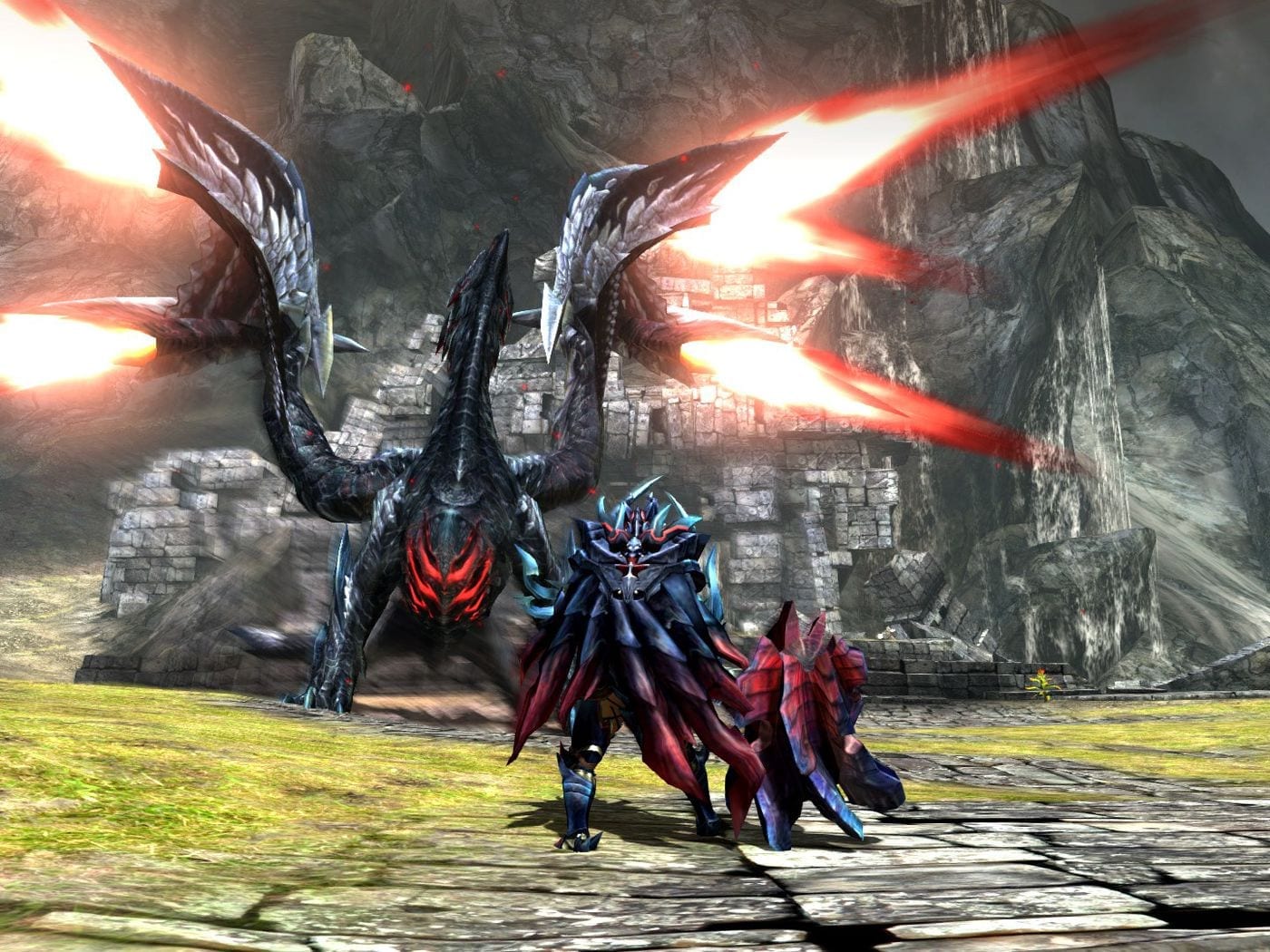 This may be a HD port of a Nintendo 3DS game, and it may not be Monster Hunter World, but Monster Hunter Generations Ultimate should not be overlooked on the Nintendo Switch. Already released in Japan last year, despite originally not being planned for release outside of the Land of the Rising Sun, finally this release comes over to the west this month. This “Ultimate” version of the game will offer the challenging gameplay that fans know and love, as you hunt down the prestigious monster trophies of its world, whether that be on your lonesome or with friends. Monster Hunter Generations Ultimate will not only allow you to transfer your saved game to and from the 3DS and Switch, but it will also offer cross-platform multiplayer! 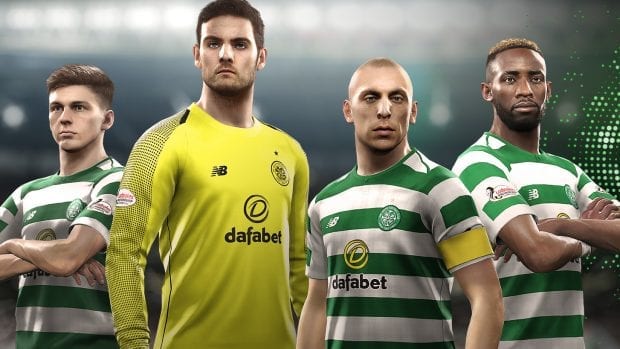 Quite often if you’re a gamer and a football fan, there’s every chance that you’re either a FIFA or PES player. This year will quite possibly be the most testing, and potentially make or break for Konami’s long-running PES franchise. With the lack of FIFA’s mass licensing, PES’ most appealing aspect is often viewed as its style of gameplay. The other aspect that gave PES a good fighting chance against EA’s FIFA series is the UEFA Champions League license. However, PES has now lost that very license to none other than FIFA. Yes there is the Master League, various other licensed competitions and MyCareer, but some might view the loss of the Champions League license as a massive setback. Only time will tell what the future lies for the series when PES 19 releases later this month. I hope that there’s a lot of life in the old dog yet. 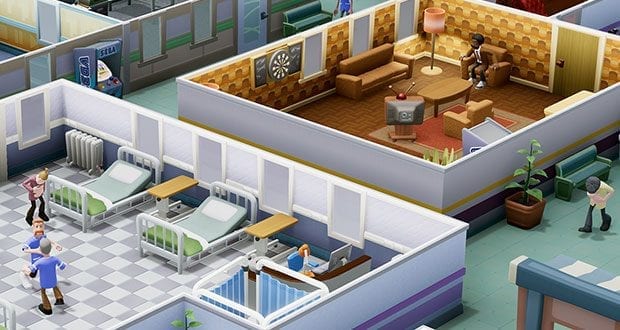 Theme Hospital is one of the most beloved business simulation games of all-time, however that was way back in 1997/98 and other then a few re-releases, fans have been eager for a true follow-up. At this time, it looks like an official sequel won’t be happening anytime soon, however, there is light at the end of the surgical corridor, all thanks to Two Point Hospital, considered to be the spiritual successor to Theme Hospital. Developed by some of the original creators of Theme Hospital with the likes of Mark Webley and Gary Carr on the team, in Two Point Hospital players must design and successfully run a privately owned hospital in its comical universe. Hopefully if Two Point Hospital proves a success on PC, a console release (including the Nintendo Switch) might not be too far away.

Well that covers my highlights for August 2018, but I must also give notable mentions to Overcooked 2, Yakuza 0 and Monster Hunter World on PC, the World of Warcraft expansion Azeroth, Guacamelee 2 and F1 2018. You can find the best of the rest, including dates for the aforementioned games below.

What games do you plan on picking up? Let us know across our social media channels.