It’ll be an exclusive title and whilst we know very little about the game so far, we know that development has already started.

In this article, we’ve shared everything we know about this new exclusive AAA action game from Sony and share some information on why Sony is killing it this generation. 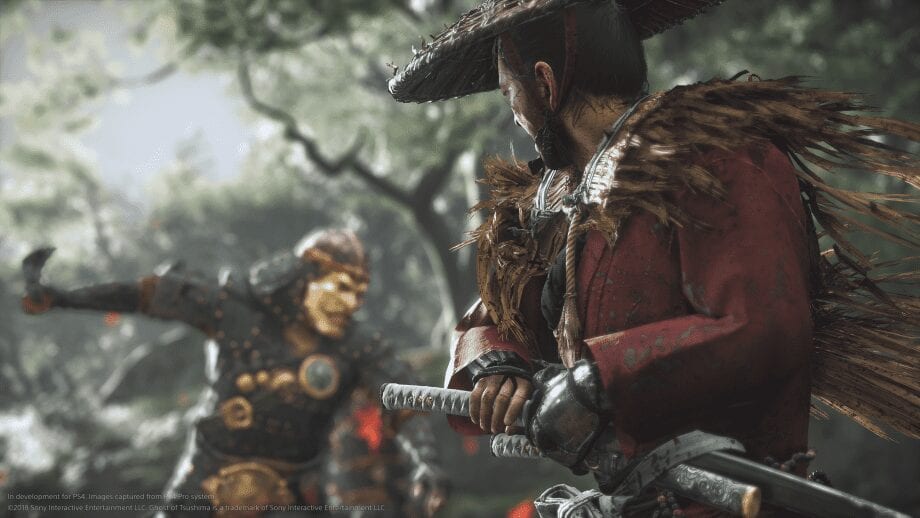 The reason why we know that a new Sony AAA action game is coming is because Sony San Diego recently hired new people on LinkedIn.

In the new job listing, Sony was looking for a new software engineer, among other roles.

The job listing read: “This high visibility project is being developed in collaboration with a major Sony development studio. Though currently unannounced, we have a clear vision and plan to release. The new game development team will leverage our existing expertise and premier talent, guaranteeing a high visual quality bar for the title.”

In another job listing for a lead animator, Sony San Diego mentioned that they were developing a new action game and needed somebody to help fine tune melee and ranged combat systems.

This means that this game will not only be an action title, but it will have both melee and ranged combat.

We don’t know what the game will be, but we know that the team working on it have been responsible for some of Sony’s best exclusive. Examples include The Last of Us and God of War, and, well, The Order: 1886, but we don’t talk about that one.

Why Sony Is Winning the Console War With Exclusives 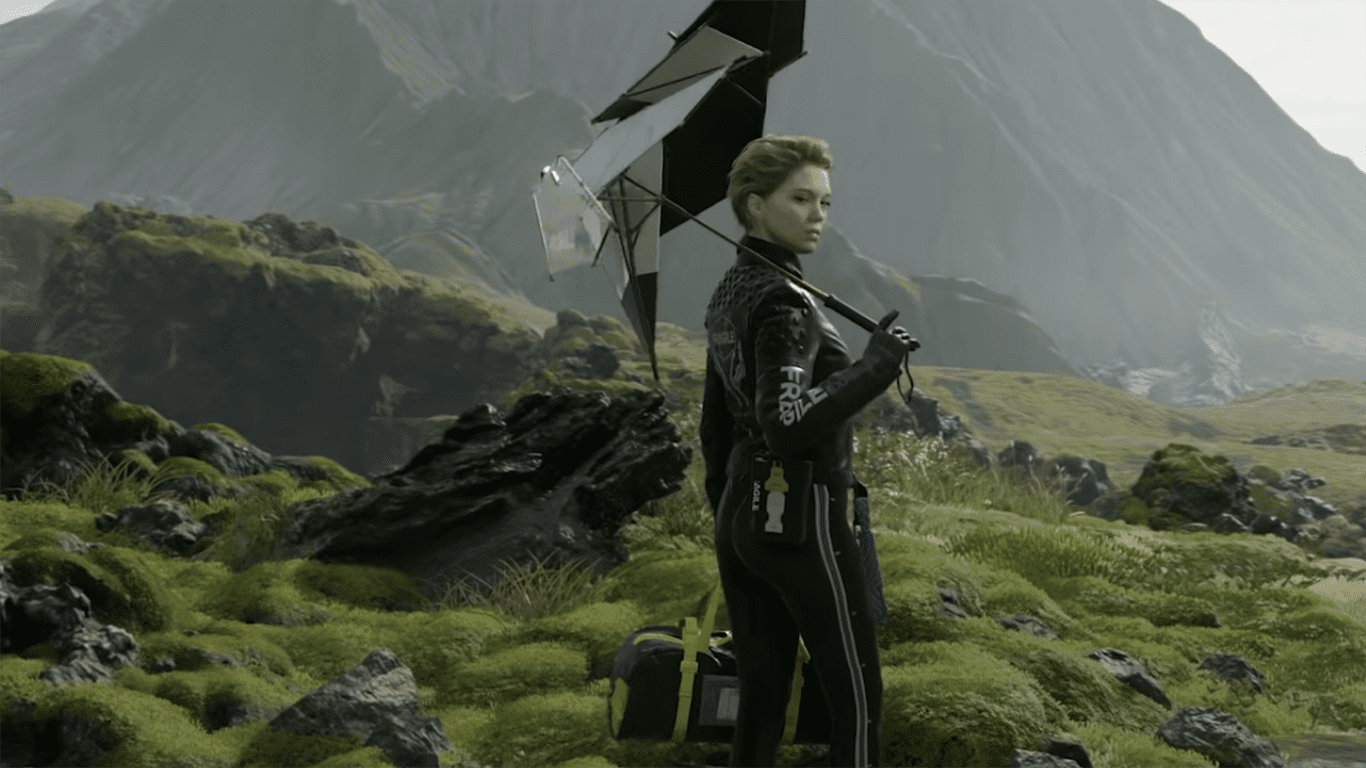 Despite Sony already having such a strong lead in terms of overall console sales, they aren’t slowing down with the exclusive releases and we love it.

This new AAA action game from Sony is bound to gather a lot of attention once it is finally revealed, but even before that happens, Sony already has a lot more to offer than the Xbox One.

For some reason, Xbox isn’t pushing for good exclusive titles as hard as Sony is and when exclusives do land on the Xbox One, they often feel rushed or launched early as some kind of cash grab.

A great example would be Sea of Thieves. We’re not quite sure what happened here, but this is the first time in a very long time that Rare released such a terrible game.

The same people behind Goldeneye 007 and Banjo Kazooie released Sea of Thieves. Yes, it’s a beautiful game, but the last time I saw a game with such little content, I was looking angrily at a copy of No Man’s Sky on its release day. 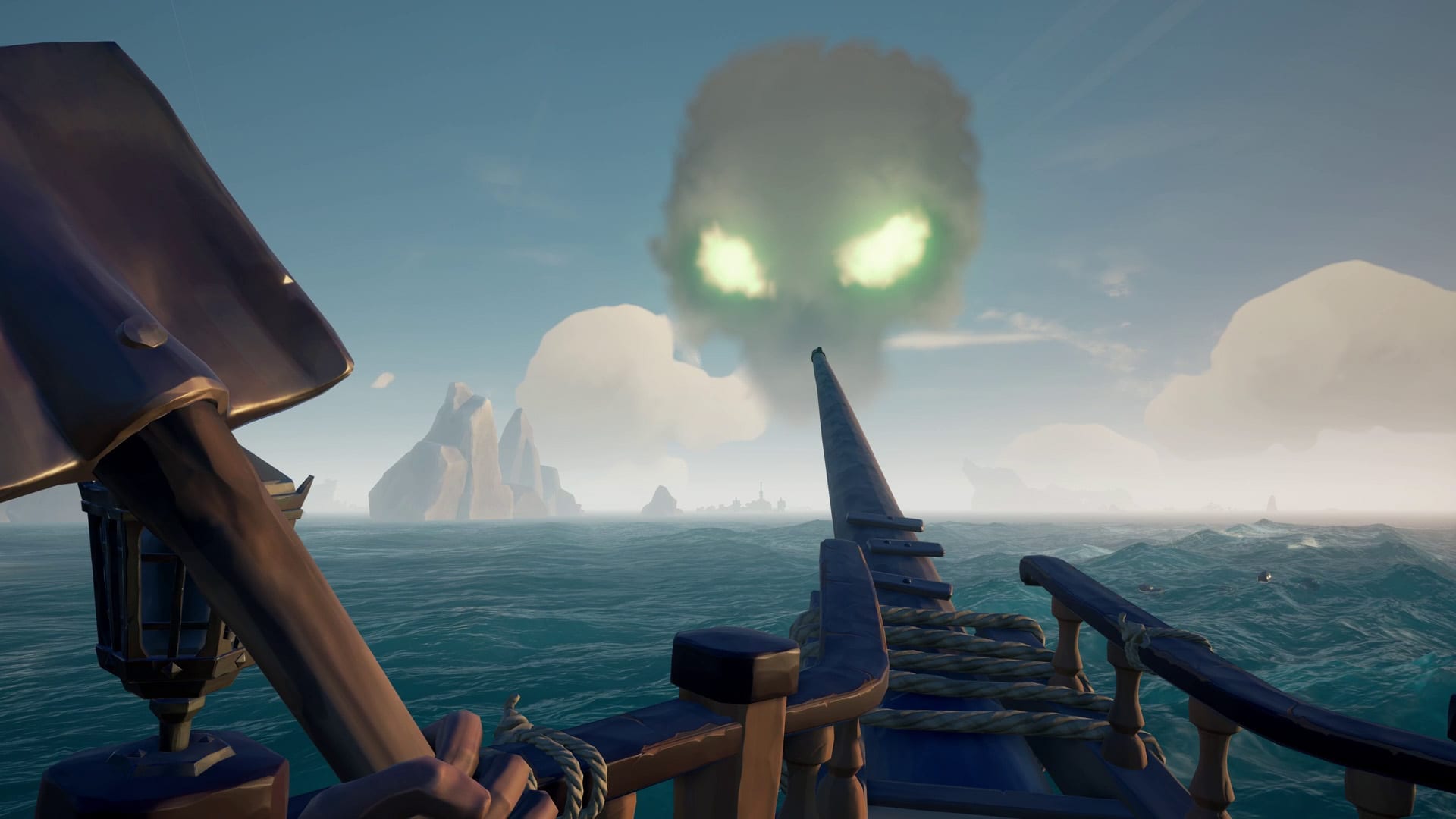 There are other exclusives on the Xbox One, of course, but besides Cuphead, there really isn’t anything there that’s particularly groundbreaking.

Sony, on the other hand, is making huge strides when it comes to releasing phenomenal video games.

The most recent was Detroit: Become Human. This time around, Quantic Dream and David Cage have perfected the video game storytelling genre with a game that was rich in story and filled with player-made decisions that really made a difference to how the story played out.

Before that, God of War, an incredible revisit to the franchise with everything you could ever want from a singleplayer action RPG.

The story goes on and on with titles like Horizon: Zero Dawn, Uncharted 4, and much more.

Like mentioned before, Sony isn’t slowing down with the exclusives despite their clear lead. There are already many great PS4 exclusives just around the corner, whilst the Xbox One doesn’t really have much on its calendar.

Here is a look at how each console’s future exclusives compare.

After seeing these two lists, which one do you think is best? I understand that there is some personal preference involved, but there’s very little on Xbox that’s really that breakthrough.

Absolutely no new grounding IPs coming exclusively to Xbox, whilst Sony is getting Death Stranding, Days Gone, and Ghost of Tsushima.

Yes, Halo Infinite looks very exciting, but once again that’s really all that Xbox has against the PS4 right now.

Gears 5 could be great, as well as Forza Horizon 4, but we’re not expecting something worthy of a game of the year award or anything from these two. 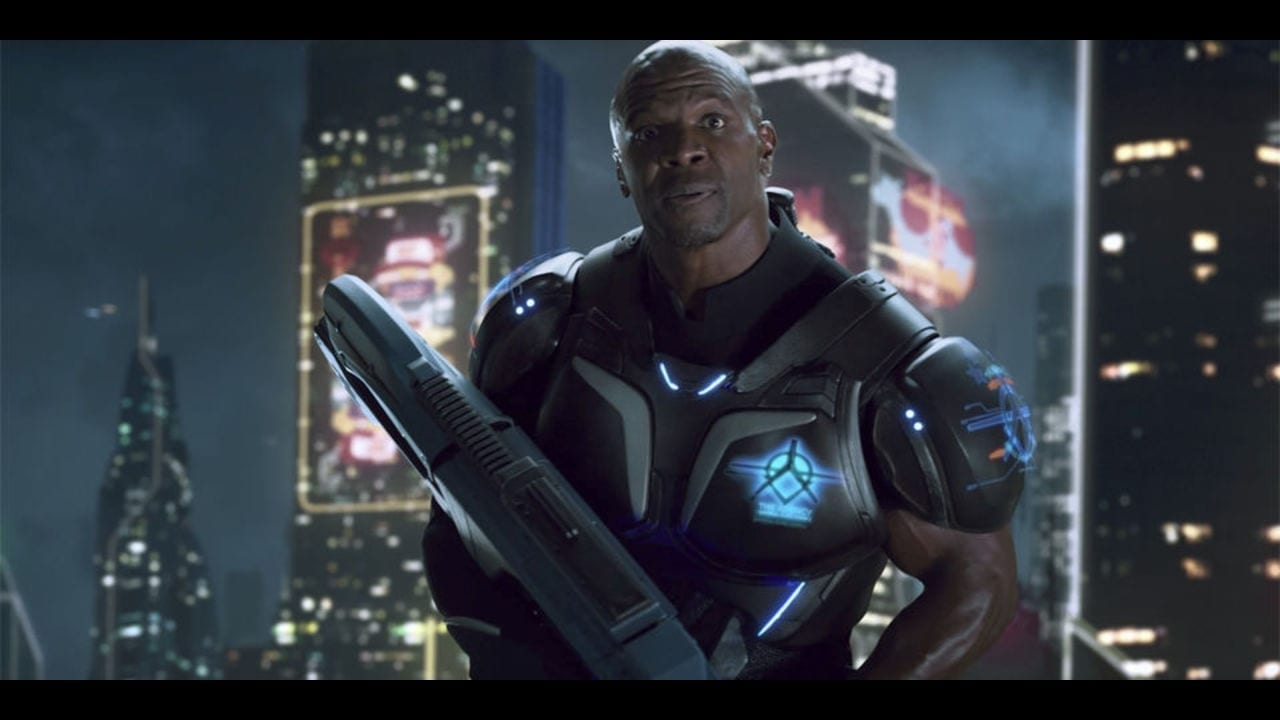 Crackdown 3 could be a blast. Here’s to hoping that the development team pulls off something incredible after they have worked on it for so long.

Besides that though, team Xbox is so far behind Sony when it comes to exclusives that it’s not even funny at this point.

Ultimately, it would be nice to see more effort from Xbox and more rivalry when it comes to top tier exclusives because as a gamer that appreciates all platforms, that means more games for me to play.

I’m not trying to take a dig at either Xbox or Sony here, but nobody can deny that Xbox’s presence over the past few years has been very lackluster.

What are your thoughts on the subject? Do you think that Xbox could pull themselves out of their slump if they put more time and effort into building great new exclusives like Sony?

Or do you think what Xbox has to offer is more than enough to keep the Xbox One as a relevant, competitive console in the current market?

Feel free to leave your own thoughts and opinions below. It would be interesting to hear opinions from both Xbox owners and PS4 owners. If you’re a diehard Xbox fan, how can you defend your beloved console?