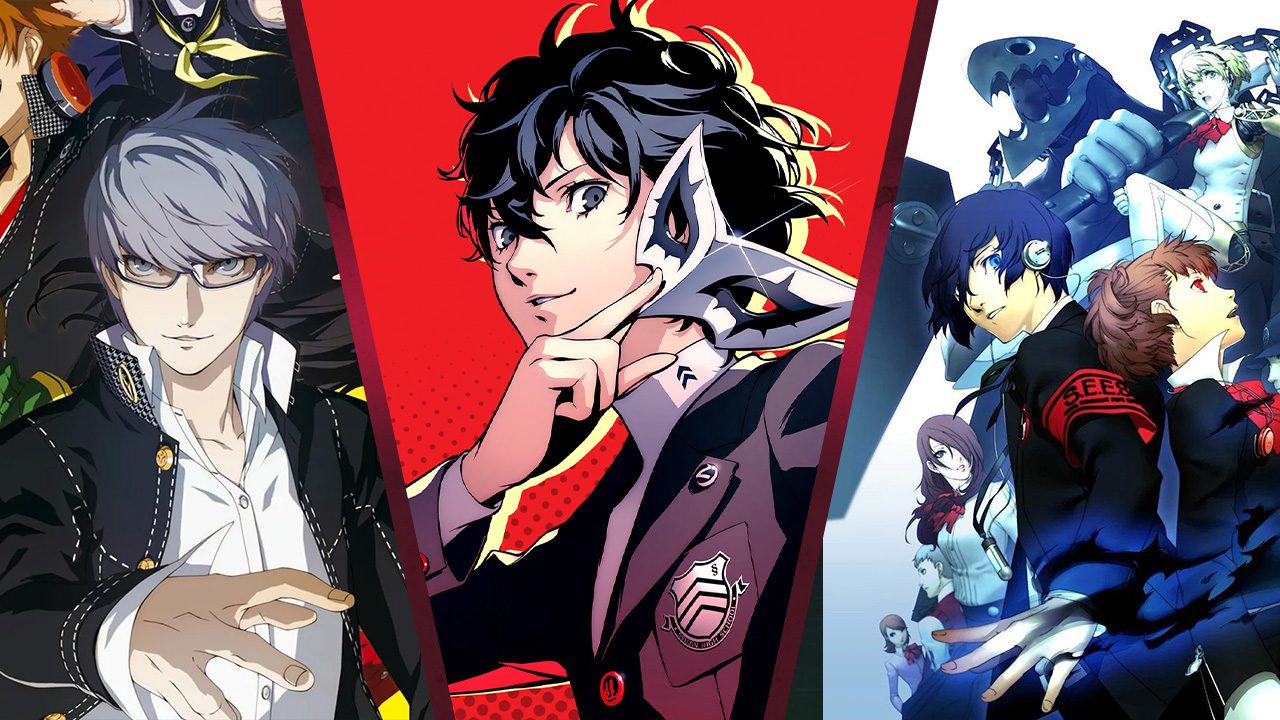 Persona 5 is coming to the Nintendo Switch! Specifically, Persona 5 Royal, along with Persona 4 Golden and Persona 3 Portable.

Announced in a new Nintendo Direct Mini: Partner Showcase, the ports of these hit JRPG series entries are on their way to the handheld – starting with P5R out on 21 October 2022, with the other two games “coming soon”.

Along with Xbox, PC, and Modern PlayStation consoles

After the showcase, Persona publisher, Atlus, followed up with their own announcement: going into detail as to which other systems the three games will be appearing on as well, also further clarifying the confirmation we got earlier in June.

Persona 5 Royal, previously a PlayStation 4 exclusive, will now be coming to Nintendo Switch, PS5, Steam, Windows, Xbox Series X/S, and Xbox One – the latter two of which will also be accessible via Xbox Game Pass. All of these ports will be available on the same 21 Oct 2022 release date.

Persona 4 Golden, a PS Vita exclusive before being released on Steam in June 2020, will finally be playable on home PlayStation consoles with its PS4 port. In addition that and coming to Switch, P4G will also be out on Windows, Xbox Series X/S, and Xbox One – also available via Game Pass.

Persona 3 Portable, the latest enhanced version of Persona 3, has been the most restricted of the three games until now – only being available on the PSP since it’s worldwide launches from 2009 to 2011. P3P is getting fully caught up in system ports – coming out on PS4, Nintendo Switch, Windows, Steam, Xbox Series X/S, Xbox One, and Game Pass too.

Can’t wait until October to start playing Persona 5 Royal on Switch? You can still buy Persona 5 Strikers, a sequel to the original P5, from £19.95.