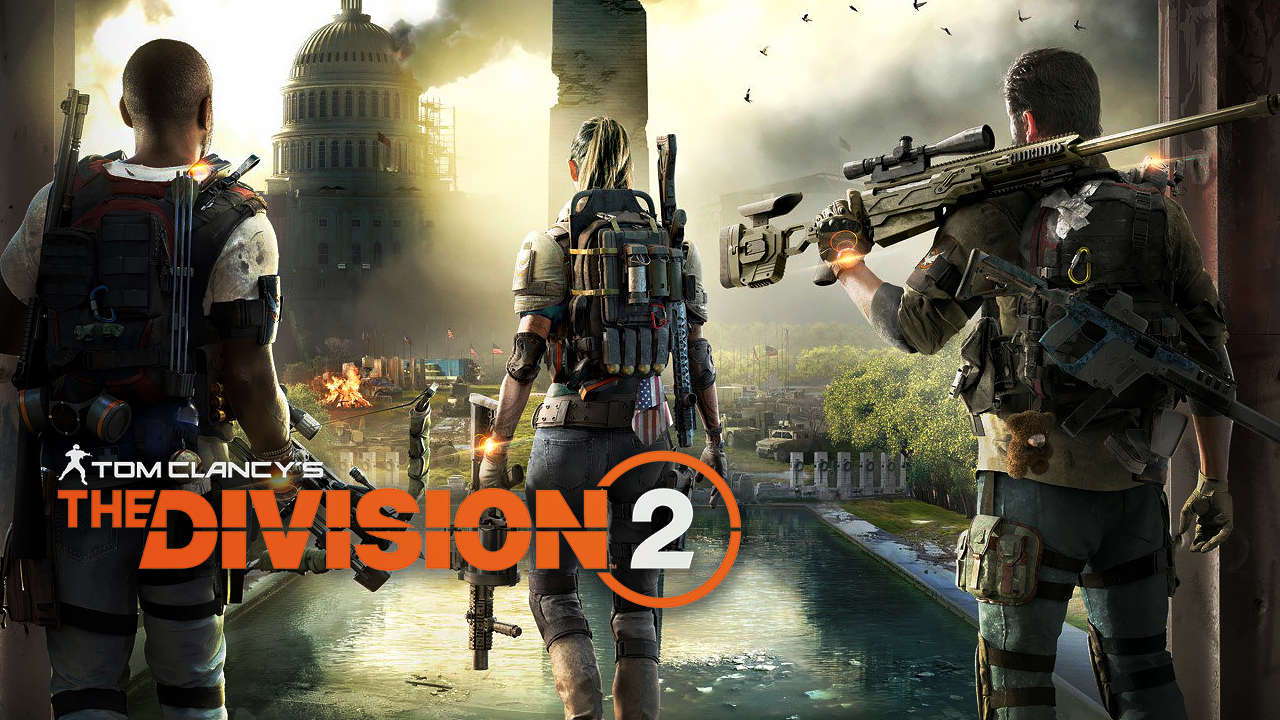 When it comes to hiding Easter eggs, puzzles and little references in a game, you have to be pretty darn smart to trick the likes of hardcore gamers and Reddit sleuths.

Even the most bizarre and complex of puzzles can now be cracked in a matter of minutes thanks to the internet, but it seems Ubisoft’s The Division 2 is still keeping some secrets from us.

Speaking to Game Informer, the game’s creative director Terry Spier commented on the unfound treasures in The Division 2, saying: “When I go down the checklist, there’s still a couple.”

If for any reason you’ve stopped playing The Division 2 now might be a good time to get back into it, not just to find those hidden puzzles, but also to prepare yourself for the upcoming movie.

Yes, The Division is getting its own movie, and although details are thin on the ground right now we do know it won’t be getting a cinematic release.

It’s been confirmed by Ubisoft that The Division movie will be a straight-to-Netflix release, and already has some pretty big names attached to it.

David Leitch, who worked on Deadpool 2 and Atomic Blonde, will be helming the project as director, while Agents of S.H.I.E.L.D. and The Wheel of Time writer Rafe Judkins has also be confirmed for the script.

Mega-stars Jake Gyllenhaal and Jessica Chastain have also been confirmed as having major roles in the production.

On its website, Ubisoft simply writes of the project: “Starring Jessica Chastain and Jake Gyllenhaal, The Division is set in the near future, where a pandemic virus has spread via contaminated cash on Black Friday, decimating New York City and killing millions.

“If civilization has any hope of rebuilding out of the chaos, it will be up to The Division, a group of highly trained civilians, to save what remains of society.”