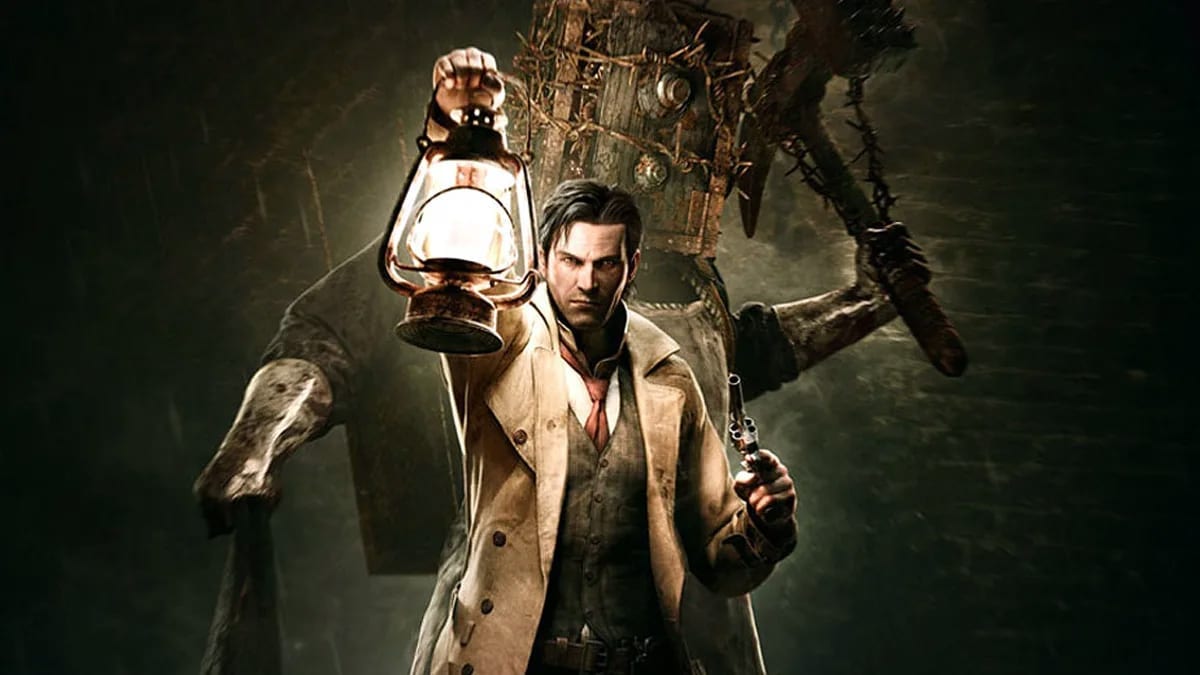 Spotted by SomosXbox and picked up by WindowsCentral, ZeniMax Media re-registered The Evil Within IP trademark at Trademarkia.

The trademark for The Evil Within IP was registered on August 7th 2020, so it’s flown under the radar for quite some time – that is until now.

So what does this mean for The Evil Within series, the games which are the brainchild of Resident Evil creator, Shinji Mikami?

Well, it could mean that a new game is on the way or it could mean absolutely nothing.  Companies will frequently re-register their IPs just so those other companies can’t pinch them.

For me personally, The Evil Within is one of my favourite horror series of the last generation, and I would love to see a third entry to complete a trilogy on new-gen consoles.

At the end of the day, whether a game was critically well-received or not, publishers will look at the sales numbers to help decide as to whether a game might get a new sequel. So in that respect, it’s perhaps not looking great for a potential The Evil Within 3.

That said, now that Microsoft owns ZeniMax Media, you can play The Evil Within and its sequel on Xbox Game Pass. Although that alone might not be enough to re-generate interest in this fantastic survival horror franchise.

Let’s say that Microsoft decided to remaster the original two games for the latest console generation with improved visuals and performance. All bundled complete with DLC, it might be a positive way to bring returning (and new) eyes to the series via Xbox Game Pass. Then if the numbers impress, perhaps Microsoft and ZeniMax might be convinced to develop The Evil Within 3?

Of course, I could be getting way ahead of myself, and there might be no chance that we will ever get The Evil Within 3, but now that ZeniMax has re-registered the IP for “continued use“, perhaps there’s a small chance?

If The Evil Within 3 is to happen, its release would likely be years away. So while we hold our breath, you can watch GameByte’s Brett Claxton do his best impression of a chicken while playing The Evil Within 2 below.

Are you hopeful that we might see The Evil Within 3 one day? Let us know across our social media channels.