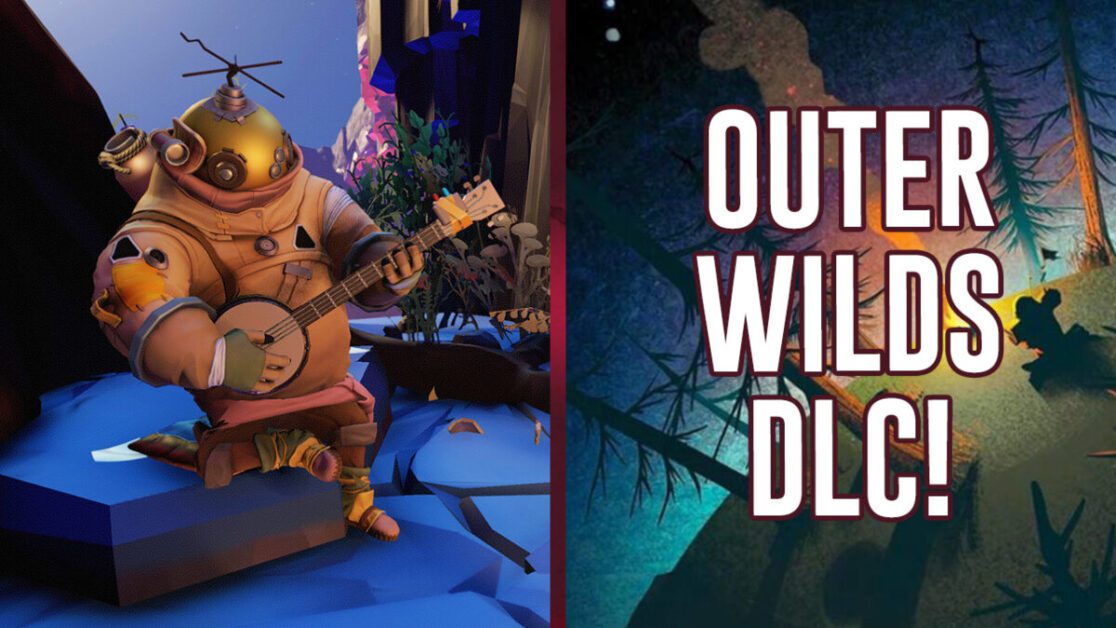 More than two years after it first blasted off, Outer Wilds is finally receiving a well earned expansion.

At the recent Annapurna Showcase, the publisher revealed that the brand new expansion is coming to the critically acclaimed puzzle box. We had already guessed that more content was on the way thanks to an updated Steam achievement list appearing last month. The 12 new achievements had only placeholder text and numbers assigned to them, indicating that new content might be on the way.

What’s INCLUDED in the new Expansion?

Annapurna confirmed our hopes when a trailer for the new content dropped earlier tonight.

The trailer is incredibly cryptic, as is to be expected to keep the secrets of the original game under wraps. It looks like we’ll get to explore a whole host of new planet with all new puzzles to solve. Called “Echoes of the Eye”, it’ll lead directly on from the story of the original game. If you’ve played the original game, you’ll know just how big of a deal that is.

“Echoes of the Eye” is expected to release on 28th September across all of the platforms that Outer Wilds is already on. That includes PC, PS4, Xbox One, and Nintendo Switch.

Why does Outer Wilds deserve DLC?

Developed by Mobius Digital, the space flight puzzler was met with critical acclaim in 2019. It went on to win a BAFTA award in the Best Game category. Rightfully so! Anyone who’s played Outer Wilds will tell you all about why it’s one of the best puzzle and space exploration games in recent times.

In the original game, you explore a small solar system with a collapsing star located in the centre. I shouldn’t say too much about what happens later in the game, but if you’ve never played it before you really should.

Using a collection of gadgets and your own intellect, you were tasked with unravelling the mystery that holds the universe in this weird state. Uncovering the mysteries that lie upon each of the planets and satellites is one of the most fulfilling gameplay experiences that I’ve had in recent years. I fully implore you to play it if you haven’t done so already.

Will you be picking up this new DLC for Outer Wilds? Let us know across our social channels!