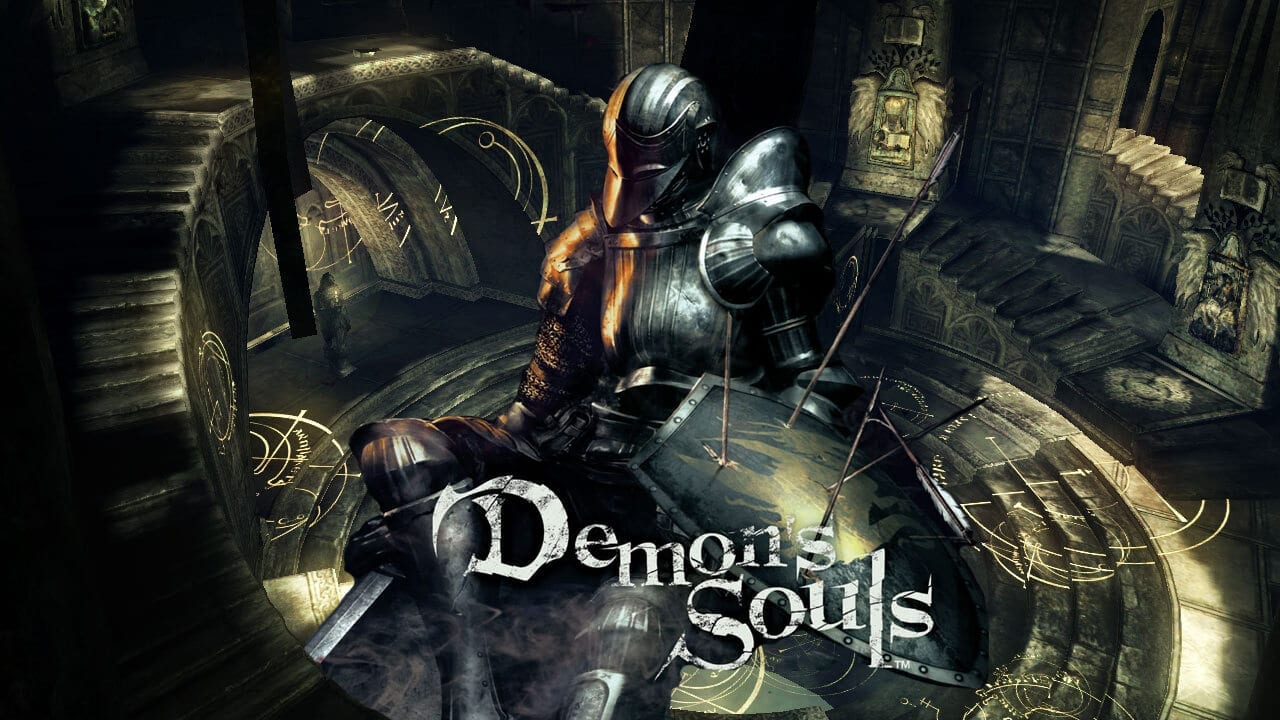 A new announcement about the next-generation console from Sony, the PlayStation 5, may be hinting that a remaster or remake of the iconic Demon’s Souls is on the cards. At least, the internet seems pretty convinced it is, thanks to a cryptic message from Bluepoint, the company known for Sony remasters including Shadow of the Colossus.

In an article Sony top dogs confirmed to WIRED that the PS5 will indeed be called the PS5, and gave us some nice tidbits about what we can expect from the console.

Of course, with Demon’s Souls being one of the best games of its generation, players are eagerly awaiting some sort of confirmation that this is what Thrush is referring to.

All we can do for now is speculate on the cryptic tease, but Demon’s Souls would make a lot of sense and it would definitely boost the numbers of day one sales for the PlayStation 5.

One user tweeted: “I had zero intention to buy a PS5 because of all the virtue signalling bullsh*t Sony has put out, but if a Demons Souls remaster is a launch title then they can have some more of my money, idgaf. The only remaster i want more than this is Legend of Dragoon.”

It’s not the first time that some form of Soulsborne game has been mentioned in the same sentence as a remaster, which only lends fuel to this rumour-fire.

Back in September, industry insider and video games personality Colin Moriarty said during a Sacred Symbols podcast: “There is a remaster that is coming out to PS4 that I thought they were going to announce today but didn’t. Let’s just say the soul still burns.”

Are you hoping that a Demon’s Souls remaster is on the cards for the PS5?