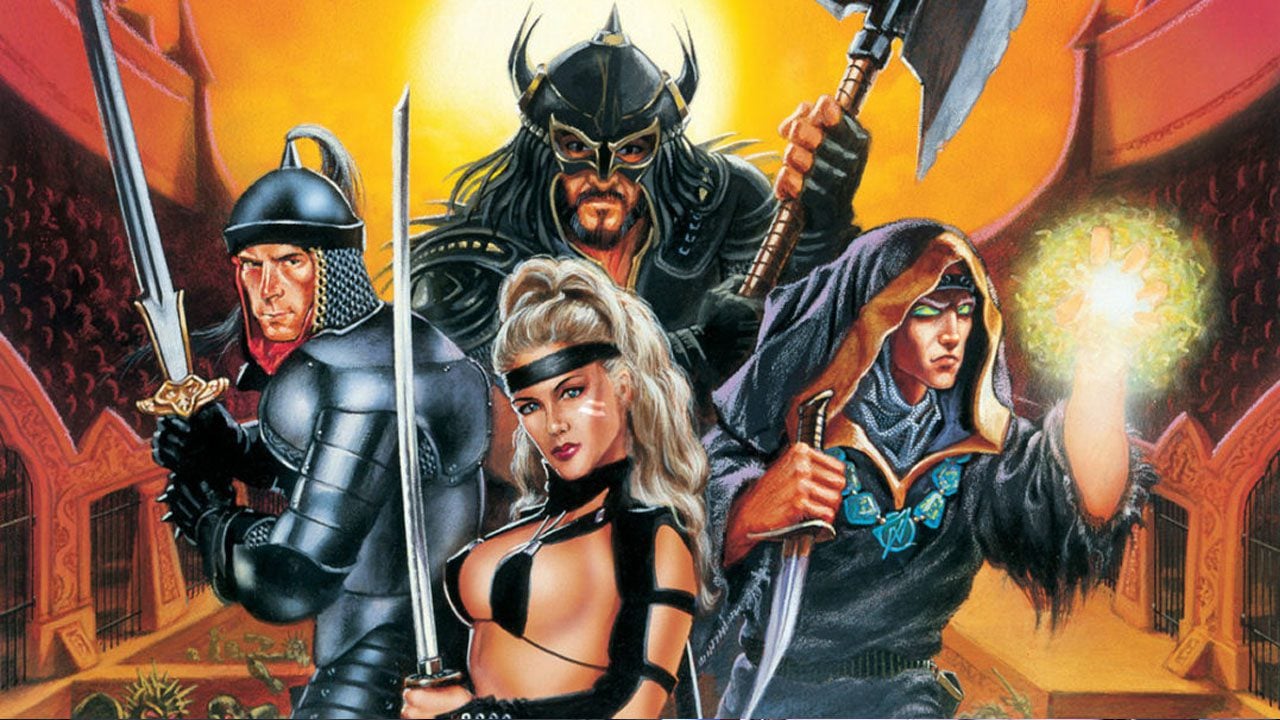 If you fancy a bit of nostalgia any time soon, the first two Elder Scrolls games are making their way to Steam.

Of course, players who do use the launcher might be wondering what will happen to their games. Bethesda has confirmed that players will be able to migrate their Bethesda.net library to their Steam account. So nothing will be lost, thankfully. But most importantly, this closure means the arrival of a number of Bethesda games on Steam that have previously not been available on the store.

“With the sunsetting of the Bethesda.net Launcher, we will be making several of our titles available on Steam that were previously unavailable,” wrote Bethesda. “This includes The Elder Scrolls Arena, The Elder Scrolls Daggerfall, Creation Kit for Fallout 4 and Skyrim Special Edition, and Wolfenstein: Enemy Territory.” The post also notes that the Fallout 76 Public Test Server is also available on Steam.

For PC players that don’t like to have too many launchers, this is certainly good news. And for players who do currently own these titles through Bethesda’s launcher, the blog post has a lengthy Q&A section that should answer all important questions. Most significantly, the games will be available for free once the migration is complete.

Will you be picking up any classic titles? Let us know on Twitter!