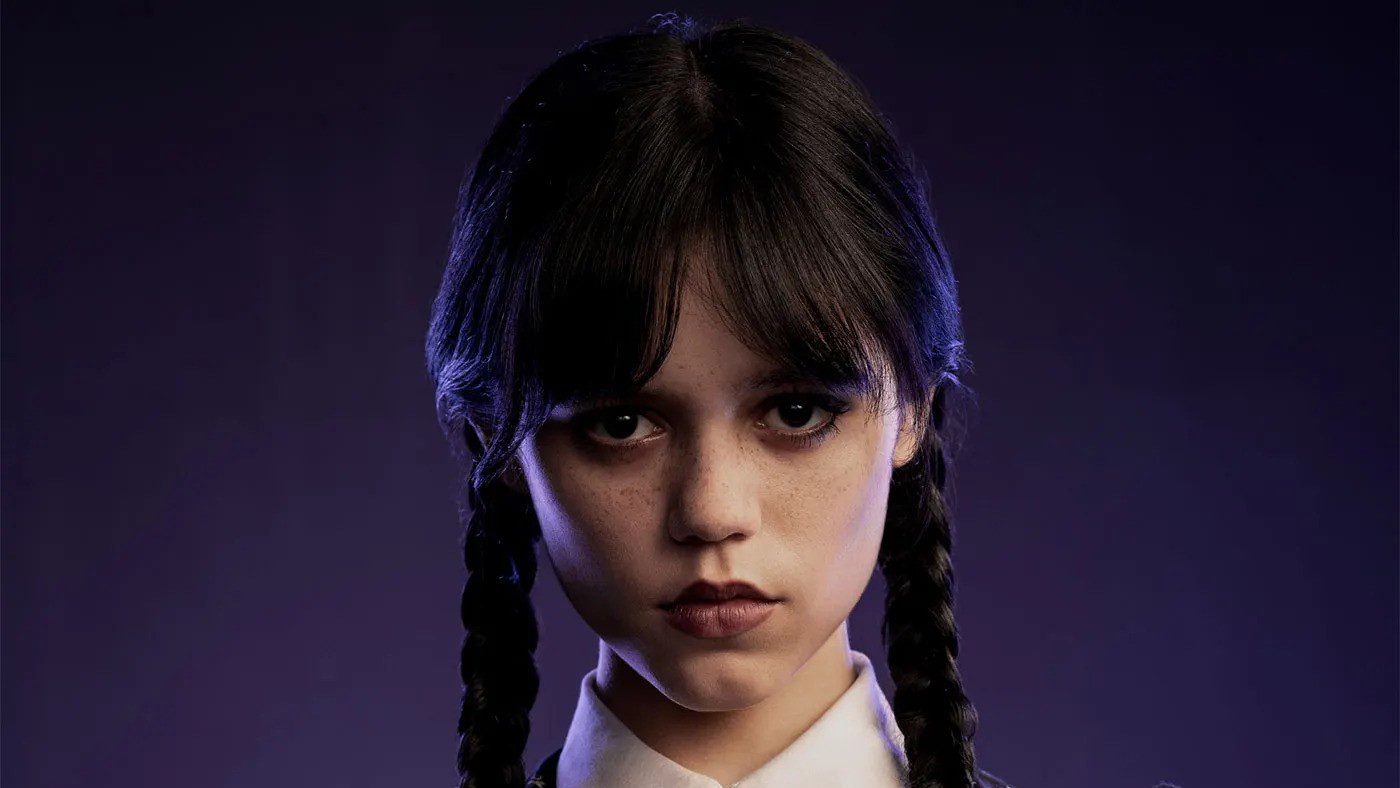 Netflix has revealed the first Wednesday trailer – a first proper look at the upcoming comedy horror series centred around the daughter of the Addams Family, Wednesday.

Just as expected with Tim Burton at the helm, the 2-minute teaser makes it seem like the perfect blend of dark humour the Beetlejuice and Nightmare Before Christmas director is known for. The 8-episode series will be launching on Netflix sometime this fall.

The series is a “coming-of-age supernatural mystery comedy focusing on Wednesday Addams” and her years studying at Nevermore Academy. There, she attempts to “master her psychic powers, stop a monstrous killing spree of the town citizens, and solve the supernatural mystery that affected her family 25 years ago.”

And recently, Variety gave us our first look at the full Addams Family in all their gloomy glory.

Christina Ricci, who played Wednesday back in the 1990s Addams Family movies, will also make an appearance in the show. Not much info has been shared surrounding this appearance, so we’ll have to wait and see how they do it.

While Wednesday is Tim Burton’s TV directorial debut, Miles Millar and Alfred Gough are serving as co-showrunners as well as executive producers alongside Burton.

Wednesday will premiere in late 2022 with eight episodes in total. Filming began on the series back in September 2021, in Bucharest, Romania. It concluded on March 30th this year.