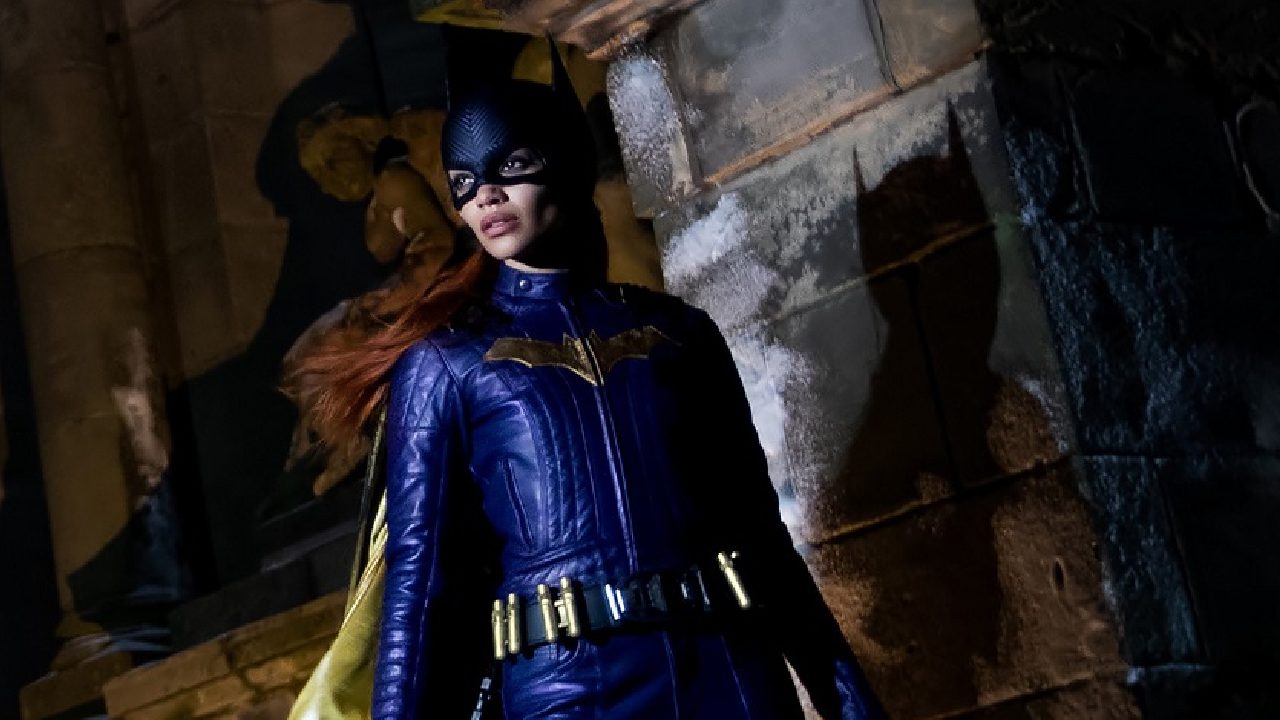 After the success of the #ReleaseTheSnyder Cut movement online, a new #ReleaseBatgirl movement is hoping to lead to the film’s release.

Batgirl was cancelled recently by Warner Bros as part of a “new strategy” at the company. Despite being close to release and mostly finished, it was scrapped in post-production. The film reportedly performed poorly at screenings.

Now, Warner Bros has been cancelling shows and films left and right. Other DC properties have been placed in the crosshairs, but Batgirl is one of the biggest cancellations to come out of this recent shake-up at the company.

Some fans aren’t happy, and have come together to campaign for the film’s release. The #ReleaseBatgirl trend has been started on Twitter, and it’s starting to gain some steam. It hopes to spur Warner Bros into bringing the film back and giving it a proper release.

It worked for the Snyder Cut, which was the original version of the Justice League movie by Zack Snyder. It ended up being released on HBO Max in 2021.

But will Twitter trends work a second time? DC and Warner Bros probably don’t want all their business decisions to be based on hashtags, but they are under pressure to release the film particularly since it’s so close to being finished.

Other films, like Black Adam and The Flash, are still on track to release. The Flash has been particularly controversial due to the actions of its main star, Ezra Miller. Despite that, production is still moving forwards while Batgirl is cancelled.

#ReleaseBatgirl is still a relatively small movement, and it’s not guaranteed to influence Warner Bros at all. But with how much was invested in the film already, it’s still strange to see it cancelled like this. We’ll have to wait and see whether Warner Bros decides to change the fate of Batgirl.