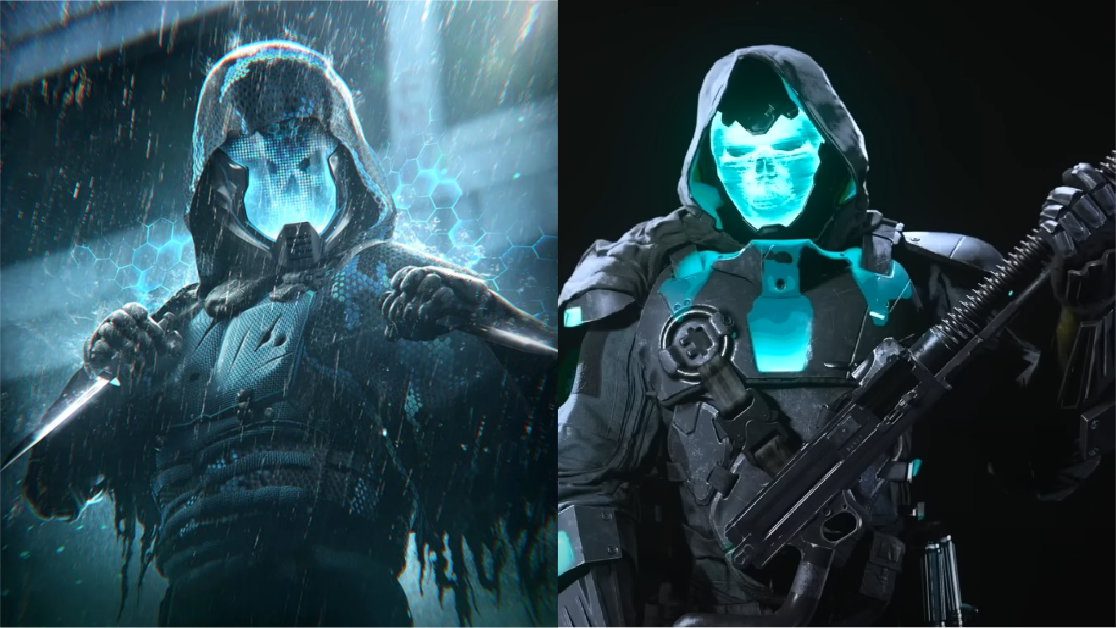 Recently, developers Raven Software were accused of plagiarising a skin to be used in Call of Duty: Warzone. The skin in question was based upon the Samoyed dog breed.

Moreover, the original artwork for the Samoyed skin was from an artist named Sail Lin. The piece is called “Samoye Medical” and was created in 2019. However, Call of Duty’s version arrived three years later and it was named “Loyal Samoyed”.

Raven Software’s version which had an undeniable resemblance to the original artwork from 2019 and was swiftly pulled from the game as well as its marketing. Furthermore, it was intended to release alongside T-800 and T-1000 inspired by Terminator 2.

What’s up with the latest controversy?

The new and upcoming game “Deadrop” is being developed by Midnight Society, a newly formed studio founded by the popular streamer, Dr Disrespect. Despite not being released yet, fans can still buy NFTs courtesy of the ‘Founders Pass’.

Those that buy the Founders Pass will receive a unique skin to be used in the game when it releases. One such skin is created by Robert Bowling, who just so happens to be a former employee of Infinity Ward, as a creative strategist and community manager. Additionally, Bowling is now the studio head at Midnight Society.

The Call of Duty skin has a striking resemblance

The skin that is currently available to buy in Call of Duty: Warzone is called “Doomsayer”, not to be confused with “Doom Slayer” aka “Doomguy” of the popular DOOM series.

Twitter user and Call of Duty fan ModenasHD let Bowling know of the striking resemblance between his artwork compared to the Doomsayer skin in Warzone.

“I think Robert Bowling is going to be happy to see that Activision just added his own skin in Vanguard,” tweeted ModenasHD. Acknowledging the resemblance, Bowling simply said“at least name it after me.”

It’s unclear at this time how Activision or Raven Software will respond to the latest accusations of plagiarism. However, just like the Samoyed skin, don’t be surprised if Doomsayer is pulled from all existence.

In related news, the release date for Call of Duty: Warzone 2 may have leaked and Call of Duty: Modern Warfare 2 is releasing over a week early, kind of.

What are your thoughts on the latest accusations, do you believe that another skin has been plagiarised for Warzone? Let us know across our social media channels.

Call of Duty: Modern Warfare 2 will be released for PC, PlayStation and Xbox on October 28th, 2022.