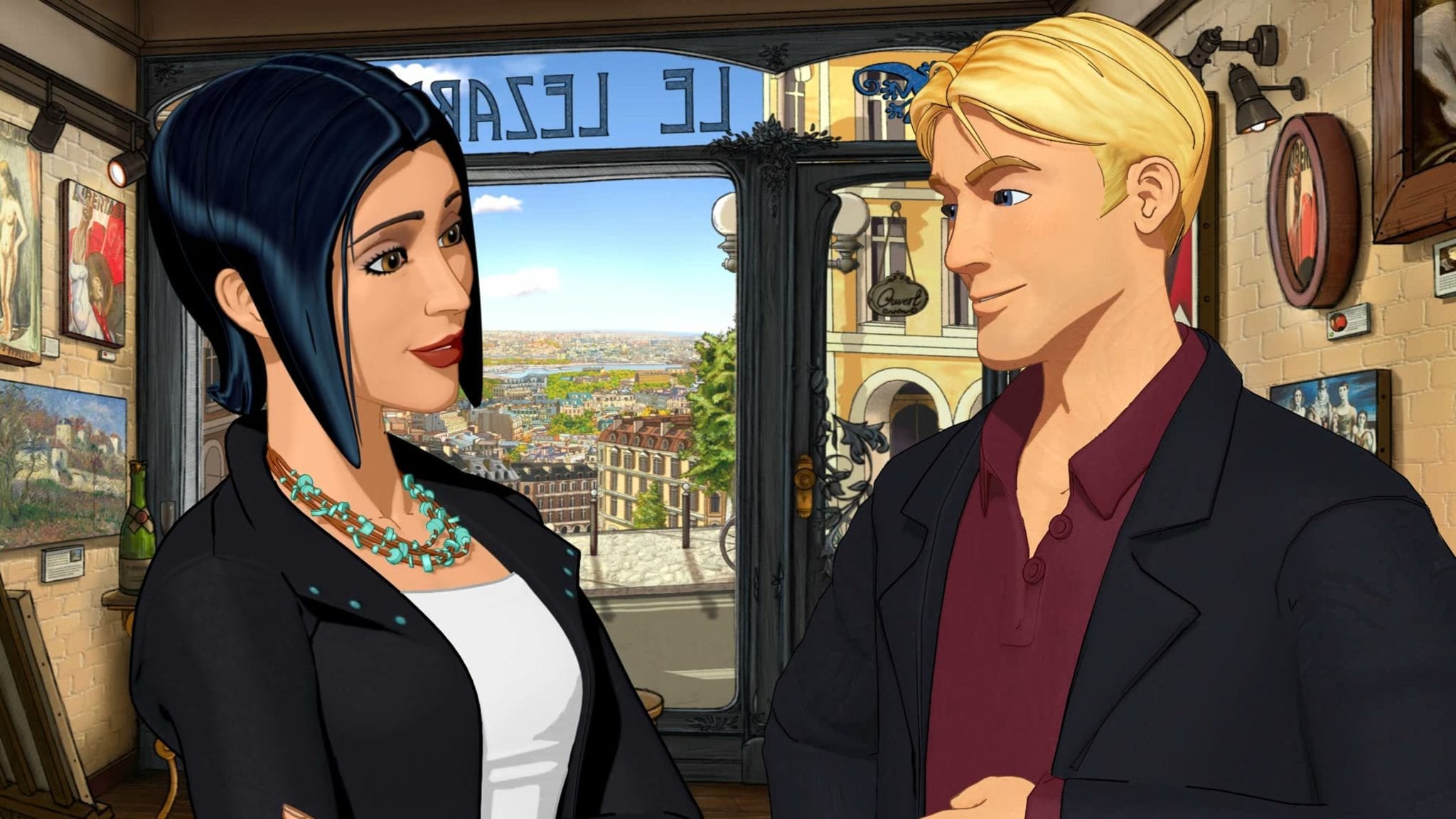 Broken Sword is point and click royalty. A franchise that has existed since the 90s and is still going strong. So strong in fact that I found myself at Gamescom talking to Charles Cecil, the director of the series and one of the founders of Revolution Software. The studio is bringing Broken Sword 5: The Serpent’s Curse to the Nintendo Switch, five years after its debut.

“The Switch is an ideal platform for several reasons.” Charles tells me.

“The first one is that, from a commercial perspective, Nintendo are brilliant at selling to a beachhead of their Nintendo fans and then broadening the audience. Which is exactly what they’ve done.” 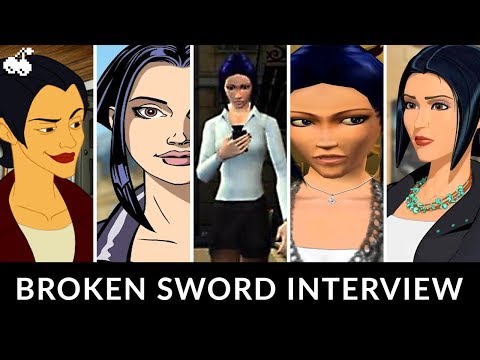 There’s no disagreeing with him there. The marketing for the Nintendo Switch has been expertly executed and has seen Nintendo sell around 20 million consoles already.

“But also, the reason of course that it’s called Switch, is because of the idea of switching between a portable and being able to play it by docking it. Seamlessly we transition between the two. You have to be a little bit careful when you decide on two different interfaces, but the Switch was all about switching. It was all about offering both options and I thought it was important we did that. I’m really pleased that we can transition seamlessly between the two.”

He’s obviously enthusiastic about the Switch, or at the very least his game on it. It’s more than just different ways to play the game that Broken Sword 5 brings to the Switch though.

“We’ve also got bonus films, and those bonus films are behind the scenes that have never seen before, that unlock as you play through the game.” 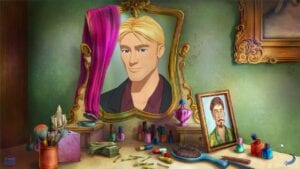 Talking about the older entries in the franchise he is very frank about what the issues are for remastering them for a modern audience. Not that he seems completely against the idea.

“The original Broken Sword games were at 640 x 480, so a relatively low resolution. We didn’t keep the original assets because, why on God’s Earth would you ever need all those original Photoshop files? We couldn’t imagine ever needing them because we were working with publishers, and publishers were never going to republish it. So, of course, when these opportunities came we didn’t have a lot of the assets.

We were able to recreate them and up-res them in certain cases. But we would need to do an awful lot of work to create a higher res, particularly a 1080 version, to the quality of Broken Sword 5. It’s something we’d love to do but it’s not something we’re considering at this particular moment.”

With another trip into the older entries off the cards for now what about Broken Sword 6?

“I’ve said that I’m working on the story. We are working on a new game at the moment, a new adventure game which is super ambitious and I’m really looking forward to talking about it next year.” 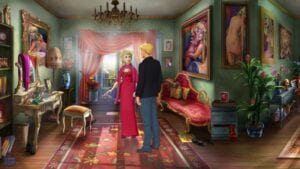 I tried to push him on this and asked if it would be similar to Broken Sword or something completely different. Although he didn’t say much he did say that it was something different, but still very much an adventure game. This led the conversation towards other games in Revolution’s back catalogue and whether we could see them again.

“The problem with In Cold Blood is exactly the same thing [as Broken Sword]. We rendered it and we don’t have the original files.” When I ask him if he’d consider a Kickstarter campaign he’s quick to talk about respecting the fans.

“What we don’t want to do is take our community for granted. They’ve been fantastically supportive. The last Kickstarter was five years ago so it’s not like we’re milking it. People sometimes say ‘Ooo we’d like to do this. We’ll Kickstart it.’

But it’s like ‘you’ll be using our community’ and what we don’t want to do is, one, give them a bad Kickstarter or two, keep going back to them and asking them to support projects. I really enjoyed the relationship we built and the whole experience and we will do it again, absolutely, but it’s something that I think, out of respect for them, we should do infrequently rather than frequently.” 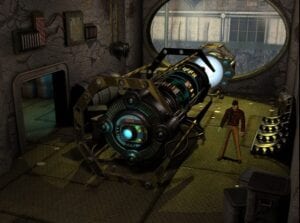 As the interview began wrapping up I decided to lead the questions towards the gaming world as it is today. Starting with the fact that Charles was creating strong female protagonists during a period that this was rare, and why he thinks there’s much more these days.

“When we founded Revolution women were being portrayed in a disgusting, derogatory misogynistic way. These days I played, as a BAFTA judge, and there were more female protagonists than male protagonists. The battle has been won but, back in those days it just felt right. It felt better storytelling wise.

It wasn’t based on political correctness it was just a better way to tell a story. To have a good strong female protagonist and a good strong male protagonist. The relationship was built on one of equality, it wasn’t sexualising women. We were doing it because it was the right thing rather than because it would gain us some sort of credibility in a modern environment.” 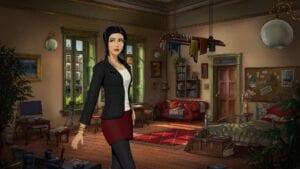 My final question is about the rise of point and click influenced adventure games in this day and age, like the works of Telltale, Life is Strange and more.

“One of the lovely things about the games industry is that developers really co-operate with each other. Unlike film and television where they hate each other we realise that our competition is not each other. If somebody buys an adventure game and they get into adventures then they’re much more likely to buy ours.

We really get on extremely well but it’s underpinned by the fact that we’re not really competitive with each other. We’re actually collaborators trying to grow the market together. I love the fact that Telltale is so successful and Life is Strange is great. A game like Her Story is clearly an adventure game. The whole genre is diversifying and it’s appealing to a wider and wider audience.”

It will be interesting to see how Broken Sword 5 does on the Nintendo Switch and where Revolution goes next. They’ve clearly got some exciting things planned. Now we just need to wait to find out what.

Please note: We did not pay for the trip to Gamescom and were flown out to by the PR company that represents Charles.