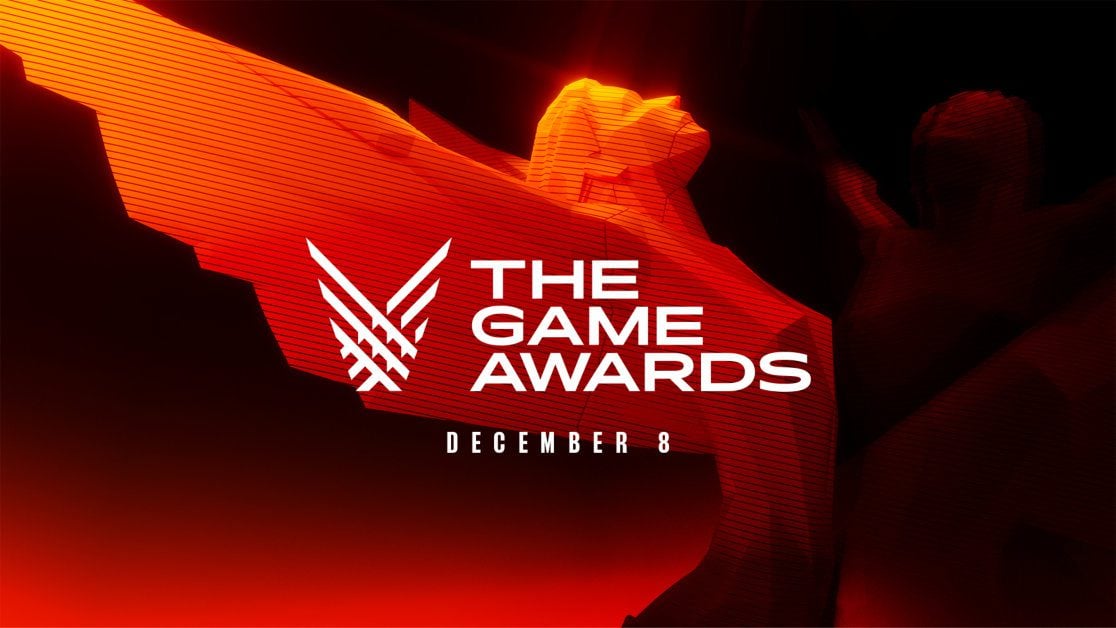 The Game Awards 2022 will be “significantly shorter” this week following feedback from viewers over the show’s length.

The Game Awards is one of the most popular video game ceremonies of the modern era. It’s a time when developers, publishers and fans come together to celebrate the shared passion. Whether it’s awards, new game reveals or interviews, the show hosted by Geoff Keighley is often one not to miss.

However, it seems that each year The Game Awards extends its runtime with the 2021 show running at a whopping 3 hours and 40 minutes. That’s when you consider the pre-shows and whatnot.

As you can imagine, watching a show for nearly four hours can be quite demanding. Especially if you’re in a region of the world where the show airs during the early hours.

Thankfully, as reported by VGC, The Game Awards host Geoff Keighley revealed during a Reddit AMA, that the organisers plan on making this year’s event “significantly shorter”.

“One thing we’re doing this year is we’re trying to make the show a little bit shorter,” said Keighley. “I won’t say anything officially until we’re through our rehearsals, but we think it’s going to be a significantly shorter show this year.”

Keighley went on to explain why the runtime will be trimmed down this year:

“We think there’s been a little bit of fatigue about how long the show has been, there are lots of games and lots of things that want to be a part of it, but we’re cutting back on those things to hopefully have a bit more of a streamlined show.”

They’ll be fewer big games at The Game Awards

Keighley also went on to explain that there will be fewer big games at this year’s presentation. “We definitely have cut back pretty significantly in terms of the runtime on the show and just you know kind of fewer games, fewer bigger games that’ll be in there,” he explained.

When will The Game Awards take place?

In case you missed them, you can check out all the categories and the nominees for The Game Awards 20222 here.

The nominations are dominated by the likes of Elden Ring as well as God of War Ragnarok. The Game Awards 2022 takes place this week on Thursday, December 8th.

Are you happy to learn that The Game Awards 2022 won’t be quite as long as previous shows? Let us know across our social media channels.