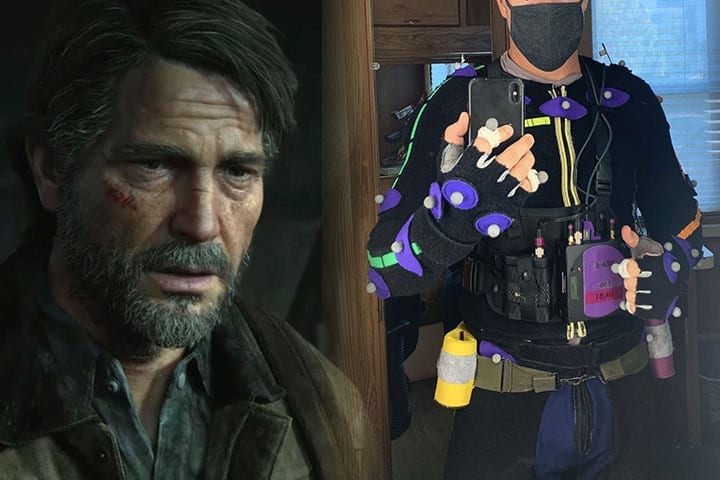 Fans are hoping a recent social media post from The Last of Us Part 2 actor Derek Phillips could indicate DLC might be on the cards.

Phillips, who played the role of the surgeon/Abby’s father in the Naughty Dog epic recently took to Twitter to share a snap of himself returning to work. Decked out in full motion capture gear, the actor stated simply: “Back to work!!!”

Naughty Dog has previously stated that no DLC for the sequel is planned, though we do know that a standalone multiplayer game is coming at some point in the future.

However, that hasn’t stopped fans speculating, with lots of people assuming the tweet refers to some unannounced Abby-related DLC, possibly exploring more of her backstory in a prequel.

Abby isn’t exactly the most well-loved character from the latest ND game, and gamers flocked to the tweet to hope that Abby DLC isn’t going to happen.

“No please God. Anything but a f*cking Abby backstory dlc. I will literally sh*t myself if it has anything to do with Abby,” tweeted one upset gamer in response to the image.

Fuel was added to the fire of potential DLC after Neil Druckmann, creative director of The Last of Us Part 2 and vice president of Naughty Dog, liked Phillips’ tweet.

Does this mean The Last of Us Part 2 is getting DLC? Or could it mean that Phillips will play a role in the announced multiplayer mode? Either way, let’s hope the tweet is in relation to something Naughty Dog, because we’re still waiting to hear more of the upcoming multiplayer!

We do know it’s coming though. Celebrating The Last of Us Day in September, Druckmann tweeted just one cryptic message to fans (along with loads of new GIFs released by Naughty Dog in honour of the occasion).

“Thank you to all the wonderful fans for an incredible #TheLastofUsDay.” tweeted Druckmann. “Your positivity and love is incredibly inspiring. Oh… and about that other thing… be patient. It’ll be worth it.”

Just how patient do we have to be, Druckmann?!