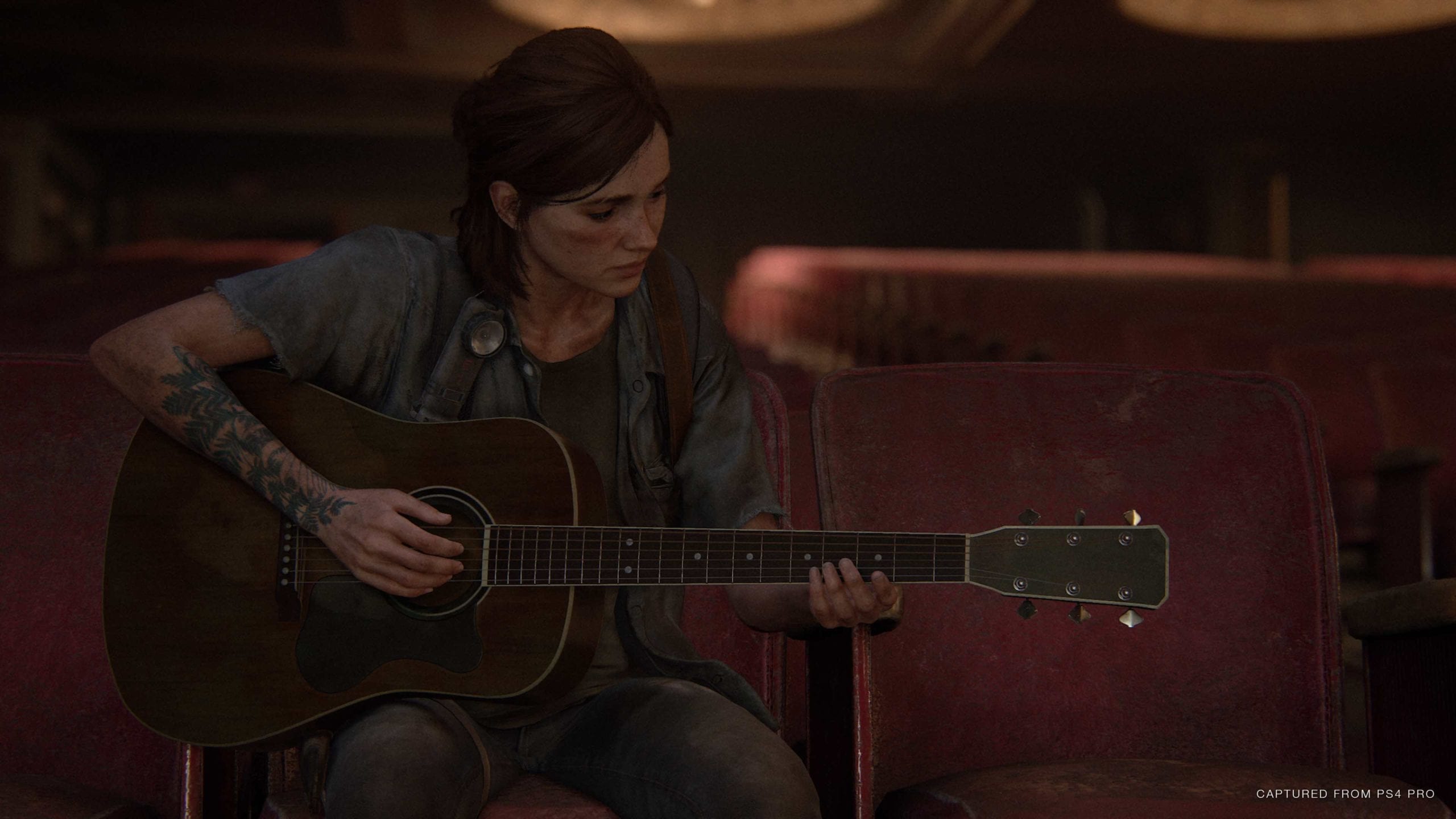 The Last of Us Part 2 is set to make BAFTAs history after gaining 13 nominations for the British Academy of Film and Television Arts awards.

The Sony-exclusive action horror has beat the likes of Ghost of Tsushima, which currently has 10 nominations. Not only does this put Naughty Dog’s epic drama in the lead, but it also means that it’s about to set a new record. The game is also up for a new award, the EE Game of the Year, which is the only award voted for by the public [via the BBC].

The big BAFTA event is to be held online again this year in response to the ongoing pandemic. The games industry has adapted well to the current global situation, with various big conventions like Blizzcon and award ceremonies like The Game Awards switching to an online format. The BAFTAs might be lacking the usual red carpet get-up, but the online event is sure to still provide gamers with some glitz and glamour.

The Last of Us Part 2 has already been grabbing accolades left, right and centre. The game managed to snag a bunch of trophies from The Game Awards, including Game of the Year 2020, and the award for Best Narrative. Winning these awards has allowed The Last of Us to tower above the likes of The Witcher 3, with more than 260 awards under its belt since its release.

Naughty Dog’s PS4 sequel is set to go down in awards history, yet the game has been the subject of controversy. The game has been accused of wielding misleading plot points, many of which were leaked before its release. Some of the narrative decisions within The Last of Us Part 2 have also divided fans, which according to Neil Druckmann, was completely intentional [via GameSpot].

You can currently experience The Last of Us Part 2 on PS4 and PS5 via backwards compatibility. The game hasn’t received an enhanced PS5 edition just let, but there’s no doubt that it’ll happen sometime in the future.

Have you played The Last of Us Part 2 yet? If not, why not grab it on the GameByte Shop!