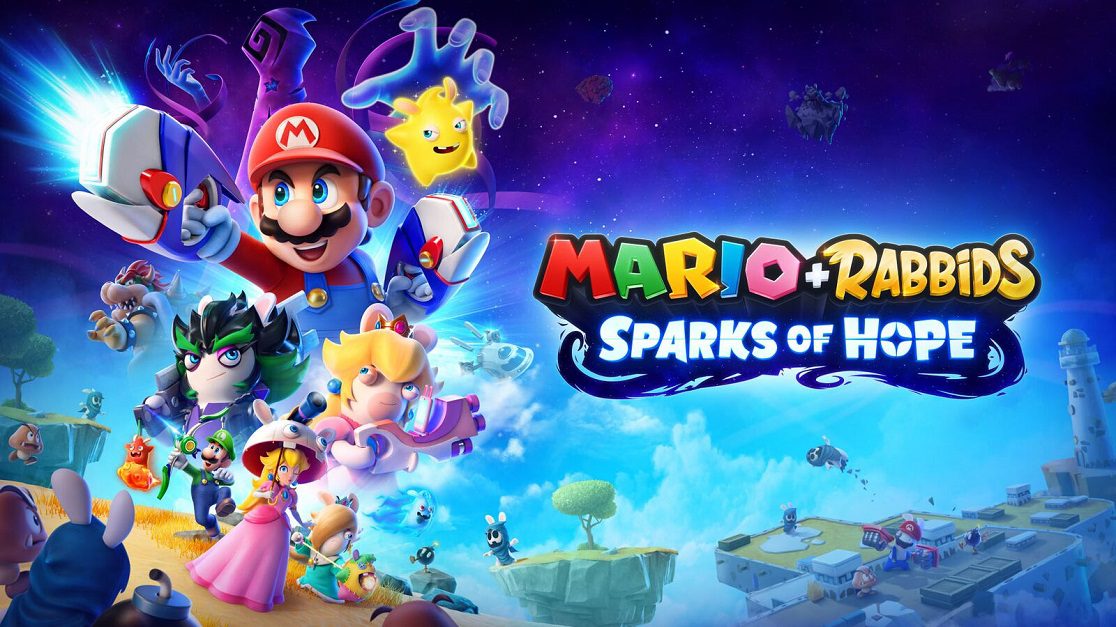 The Mario and Rabbids sequel now has a release date. The news was announced during this week’s Nintendo Direct event.

Mario and Rabbids Sparks of Hope was announced in June 2021 with a cinematic trailer. Subsequently, after that, we haven’t seen much else. Sure, we kind of know what to expect in terms of gameplay and visuals, but it would be nice to have seen the game in action.

Thankfully, all of that has changed and now we’ve been treated to Mario and Rabbids Sparks of Hope gameplay. Furthermore, at the end of the gameplay reveal, we learn that Mario’s arch-nemesis, Bowser will also be a playable character.

Bowser is a playable character!

“The motley team of Mario, his friends and the heroic Rabbids – now joined by Bowser – blast off for a galactic adventure in the latest Mario and Rabbids game,” reads the Nintendo press release. “Lead a team of three heroes and use a variety of tools to navigate the battlefield, flank your foes and find opportunities to thwart them.”

Do you want more Mario and Rabbids?

Finally, if you wanted to see more of the Mario and Rabbids sequel, further information will be revealed later today during a dedicated livestream.

Are you excited about this sequel? Let us know across our social media channels. Mario and Rabbids Sparks of Hope will be released for the Nintendo Switch on October 20th, 2022.