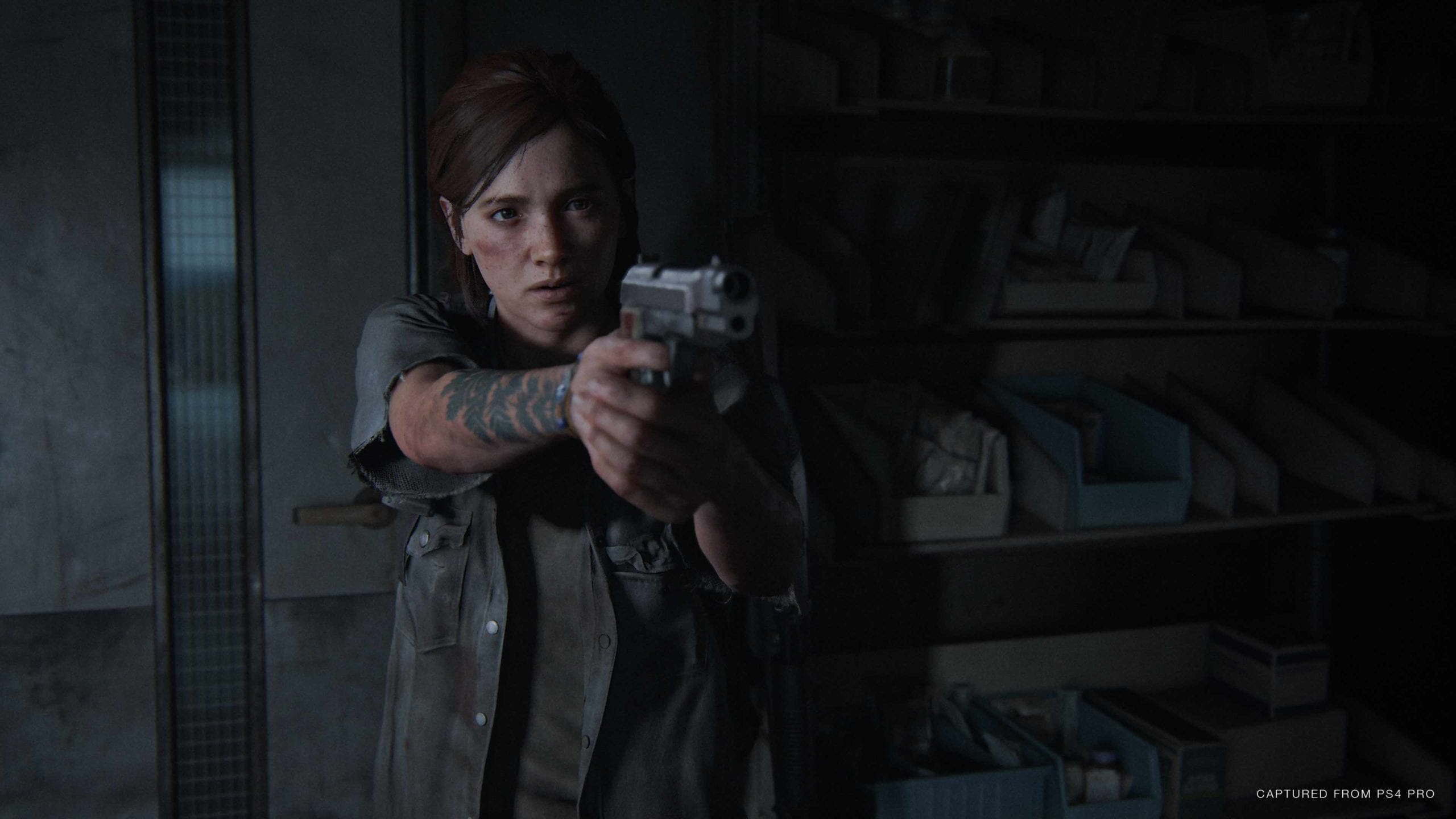 The Last of Us Part 2 has finally received the long-awaited next-gen performance update for PS5.

Since the PlayStation 5 launched in November 2020, a number of leading PlayStation 4 exclusives have received a patch which, for the most part, improved the performance of the game in question.

Titles such as God of War, Ghost of Tsushima, Ratchet and Clank, and more have all received some next-gen lovin.  For whatever reason, The Last of Us Part 2 hadn’t received such special treatment, at least until now.

The patch released out of nowhere with no prior announcement from Naughty Dog or Sony. That said, finally it’s here and it’s ready to download the next time you fire up The Last of Us Part 2.

Now, with this PS5 update, you can keep the 4K resolution and play the game in a smooth 60fps. If you choose, there is also an option to toggle between 30fps and 60fps. Details of the update do state that it has a target of 60fps, but judging from a video from tech analysis experts Digital Foundry, the game practically runs at 60fps from start to finish.

Despite the patch not improving the actual visuals of The Last of Us Part 2, it seems that this is just the first of PS5 patches to come.

On the PlayStation Blog, Naughty Dog’s Director of Communications, Arne Meyer said: “The team has been digging into the PS5 hardware and the possibilities it unlocks since launch last year and we’re excited about what the future holds.

“This patch is just the first step of working on the PS5. We’ll let you know when we’ve got more news to share!”

Are you happy to see that The Last of Us Part 2 has received some next-gen love? Let us know across our social media channels.