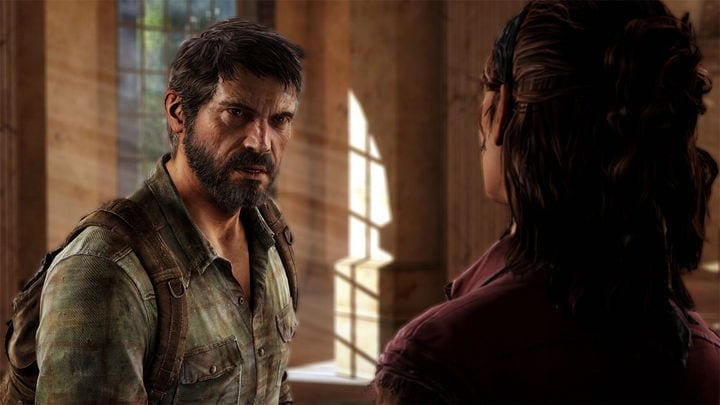 Fans of The Last of Us were thrilled to hear the news that the iconic video game is getting itself an HBO television series, but when will we start to hear more details on the project? Well, sadly, not for a while, according to Craig Mazin.

Mazin, who will be co-writing The Last of Us show, spoke about the newly-revealed project during his weekly podcast Scriptnotes [via IGN]. He admitted that they’re a little tied up production-wise until Naughty Dog’s Neil Druckmann has wrapped up work on the upcoming The Last of Us Part 2.

“We can’t start on it right away because [Naughty Dog are] still finishing up the second game, but pretty soon,” Mazin said.

Druckmann, director of The Last of Us games, is set to help pen the series and is also signed on as executive producer.

“We’ve been talking about it for months and coming up with little plans and things. But we’re going to dig in in full, full earnest pretty soon, just as soon as they wrap up their final work on the sequel. So hopefully more exciting news to come on that front because it’s something we’re both motivated to see on TV,” Mazin explained.

“It was going to be a movie for a long time. Neil was working on it as a movie for one of Sony’s divisions, and my feeling was that you can’t make a movie out of this thing, it has to be a show, it needs length,” Mazin said.

“It is about the development of a relationship over the course of a long journey, so it has to be to be a television show and that’s that. That’s the way I see it. Happily, Neil agreed and HBO was delighted, and so here we are.”