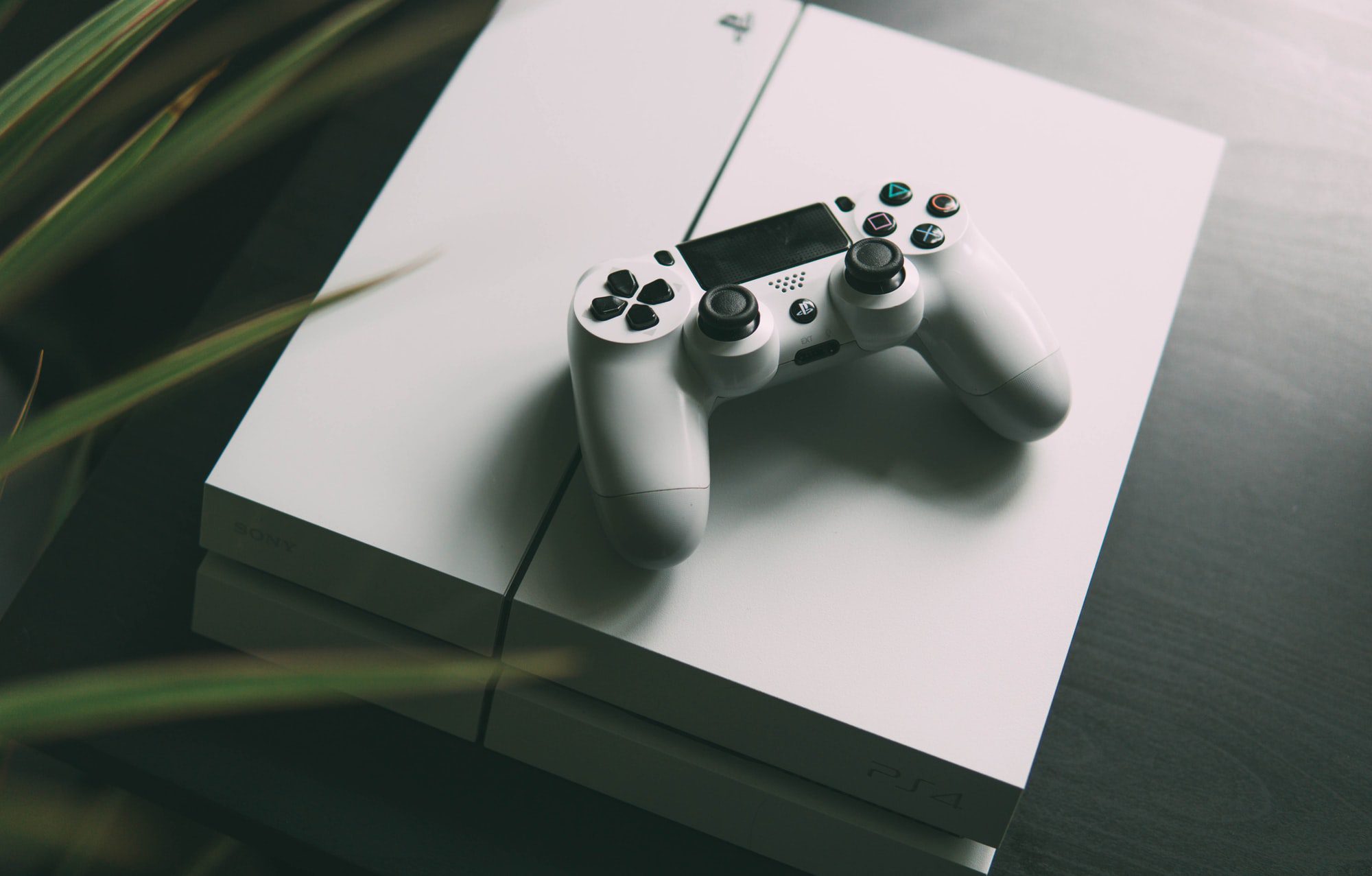 The 9.00 update for PS4 was released last week – but players are reporting performance issues following the download.

Problems with video streaming, online access, loading games – all of these have been reported by PlayStation 4 owners following the latest update. While the update itself was only 490MB, it seems to have caused a host of problems for PS4 owners.

On the PlayStation website it lists the items included in the latest update. It includes improvements to trophies, messaging and the PlayStation apps. The PlayStation site also includes information on troubleshooting and reinstalling the software, if you’re experiencing issues.

TheGamer has reported that users have taken to the internet to complain of poor performance. Some PS4 owners have even claimed the update causes their console to crash. Some have speculated that this is part of a deliberate plan of ‘forced obsolescence’. Forced or planned obsolescence is a deliberate strategy by companies to limit the time their products will work, to force users to upgrade.

However, it seems more likely that the update has a flaw. The PlayStation 5 is still relatively new, and since gamers are still having trouble acquiring one it wouldn’t make any business sense at all for Sony to nerf the last-gen console right now. Hopefully a fix is issued as soon as possible.

Are you experiencing issues with your PS4 following the update? Let us know via our social media channels.