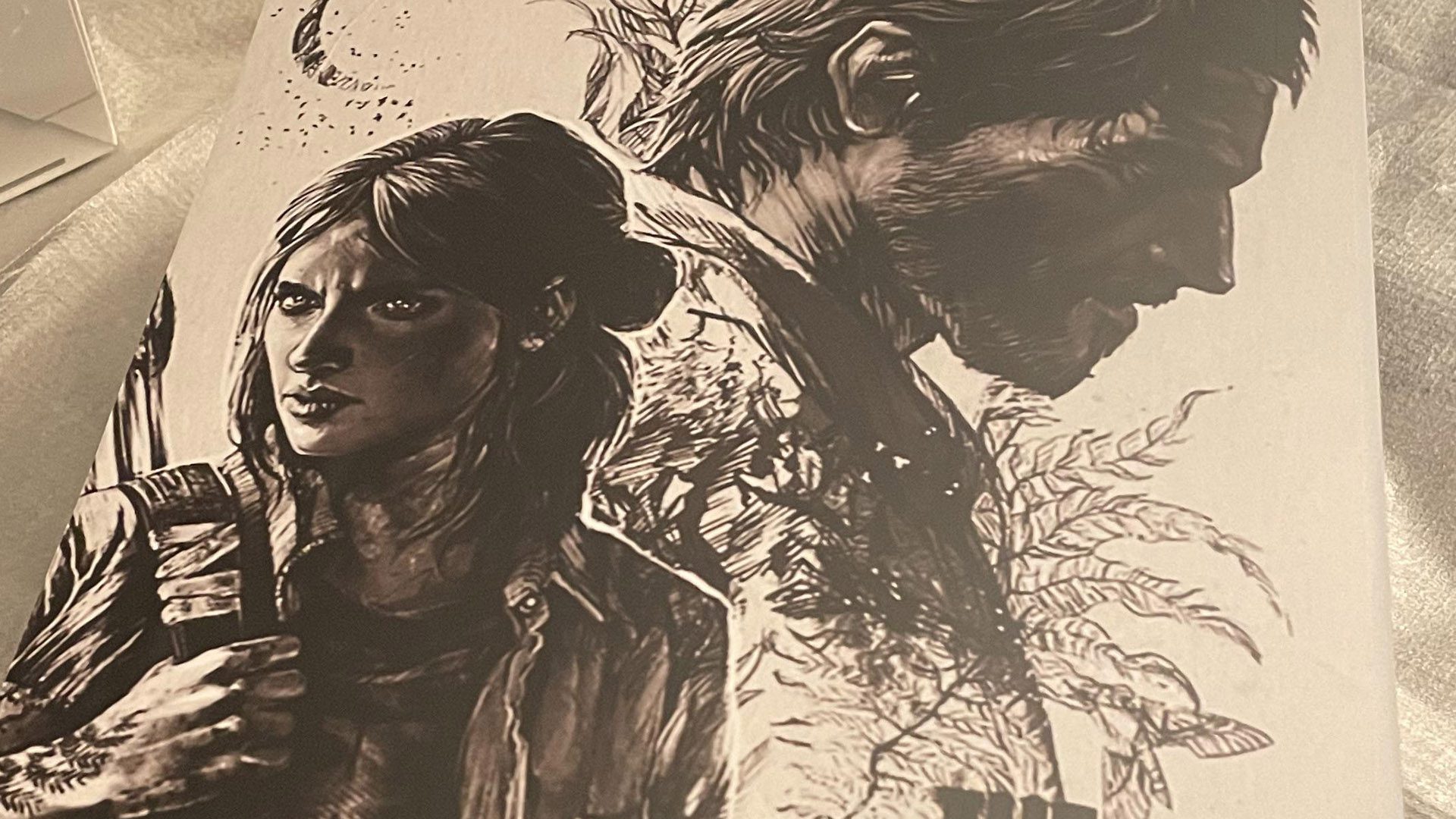 A fan has applied gorgeous custom artwork to their PS5 has been posted to Reddit – and The Last of Us fan community is loving it.

The Last of Us Part 2 came out last year – and was slightly delayed due to the pandemic. However, the game was incredibly critically acclaimed – winning numerous GOTY awards. It also sold well, making history as one of the highest grossing games in US history.

Despite the positive reviews and awards – the game did have its critics. It was initially review bombed due to its inclusion of a trans character, with reviewers claiming that it’s themes were ‘SJW politics’.  In fact the developers, Naughty Dog, shared some of the abuse that voice actress Laura Bailey and director Neil Druckmann received following The Last of Us Part 2’s release.

It’s fair to say that the game has been controversial – both thanks to its themes and dark tone. Despite this, The Last of Us Part 2 has a devoted fanbase.

Custom PS5 Last of Us artwork

User Foysauce_ posted this image of their fantastic fan art to r/thelastofus where it was 98% upvoted.

As reported by Game Rant Foysauce got the custom artwork from Tatiana Anor, an artist who goes by @justanorart on Instagram. The game only got a PS5 performance update in May. It’s nice to see it get custom art added to the physical console! It’s blown us away with how good it is.

What do you think about the custom artwork? Would you decorate your console like this? Tell us which game you’d like custom artwork for via our social media channels.