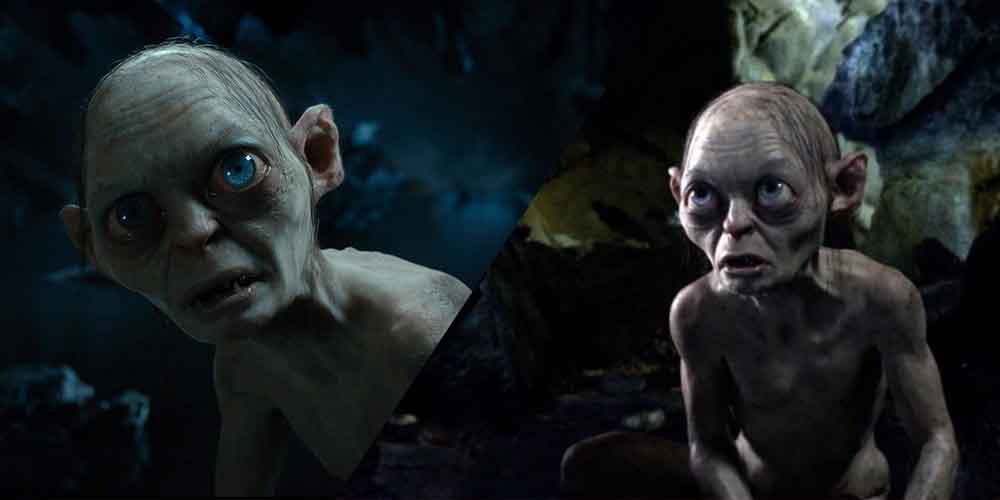 A new Lord of the Rings game, that focuses on Gollum, has just been announced.

We have got a little used to games that are based on Peter Jackson’s movie trilogy, however this game is completely focused on the books by J.R.R. Tolkien.

Daedalic Entertainment has announced that the game will be released in 2021. According to IGN, the game will explore the events that took place after Gollum found the One Ring, but before the start of The Lord of the Rings story.

Talking to The Hollywood Reporter, Daedalic’s CEO and co-founder, Carsten Fichtelmann, explained why they decided to focus the game on Gollum: “You already have that big conflict in the character, two voices talking to you continuously, which means there is a good reason there are decisions to make in the game: the Smeagol decisions or the Gollum decision.”

Fichtelmann said that the partnership between themselves and Middle-earth Enterprises (the company that owns the rights to The Lord of the Rings and The Hobbit) happened because “it was clear that the Tolkien estate looked for a company that was capable of doing something which is more story-orientated than some of the other products that came out over the last years.”

The company says that the game will be released on PC and “all relevant console platforms at that time”, which is a great quote as we really don’t know what the console landscape will look like in 2021. We have Google bringing out a new console, as well as two new Switch consoles, if rumour is anything to go by.