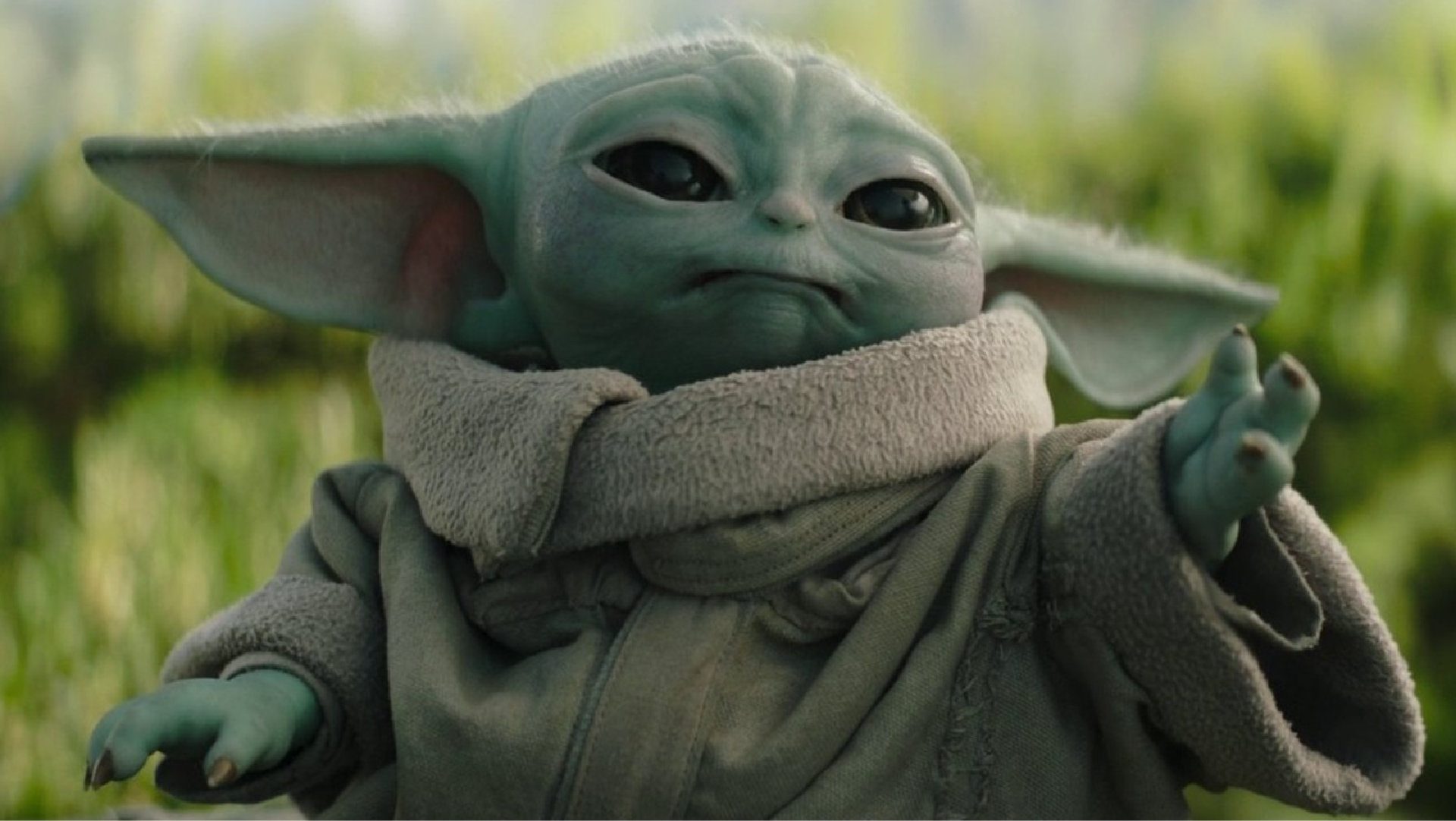 According to an article from TVLine, it is believed that The Mandalorian season three will reportedly premiere later this year.

The Book of Boba Fett concluded with the final episode of its first season this week on Disney Plus. Without giving any spoilers away, it left fans not only wondering what’s next for Boba Fett, but also for The Mandalorian.

Well, according to a recent report, season three of The Mandalorian will premiere on Disney Plus in late 2022. To be honest, those that have been following the Boba Fett and Mandalorian series’ on Disney Plus, will know that they both kick-start at around Christmas time.

Furthermore, according to an article from GamesRadar, season three of The Mandalorian began its production in late 2021. So, if true, the reports make total sense.

However, season two of The Mandalorian finished late 2020, meaning by the time season three arrives, it will be nearly two years since we last saw Din Djarin and Grogu in their own series. So, it will certainly be a long time coming. At least for us impatient Star Wars fans.

Hopefully, now that it seems Grogu is out of the bag, Disney will announce the release date for season three in the coming weeks.

Are you excited for the third season of The Mandalorian? If so, share your excitement across our social media channels.