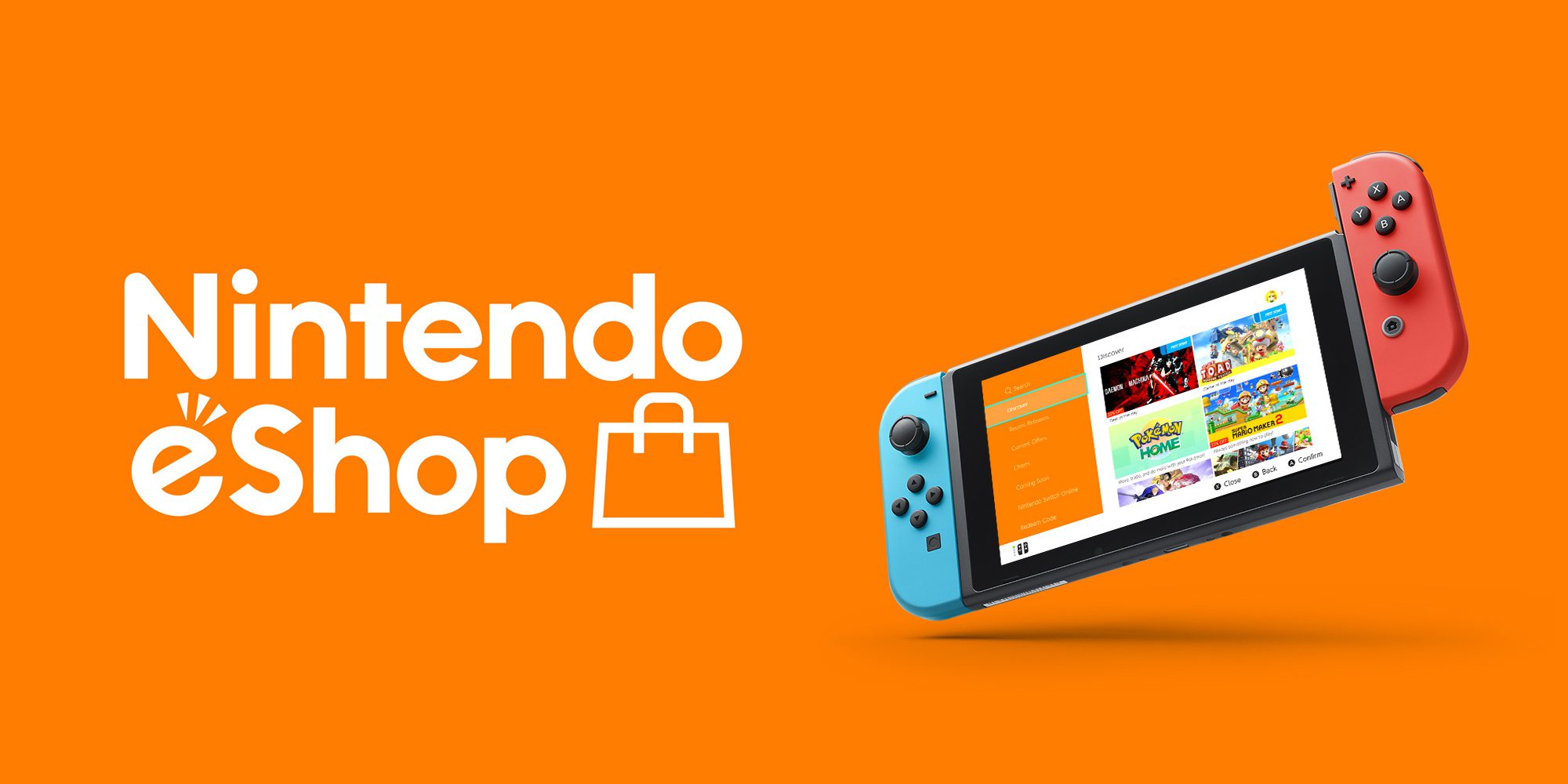 Nintendo has launched a big sale on the Switch eShop, featuring good deals on thousands of games.

The theme for this sale is “colour”, as evidenced by the vibrant and colourful games available for sale. The sale lasts for ten days, finishing on 20th February. So that’s plenty of time to pick up a thing or two.

But of course, if you don’t have a Nintendo Switch and are looking to grab one, we sell them over on the GameByte Shop. You can grab yourself a regular Switch or a Nintendo Switch Lite, either alone or bundled with a few other great games.

If you’re after a brand new game to check out on your Switch, here are some titles we recommend:

There are plenty of other great deals over on the store though, so be sure to check it out for yourself on the Nintendo eShop. As a reminder, Nintendo first-party games very rarely drop in value so be sure to pick up any you’re interested in while you can.

In related news, a new Nintendo Direct occurred earlier this week. In it we received updates and announcements on many new games, including a Portal collection on Switch, a sequel to Wii Sports, and Xenoblade Chronicles 3. I, for one, am very excited in the new Kirby after that very horrifying new trailer. So it’s looking like 2022 will be another great year for Nintendo.

Have you picked up anything from the Nintendo February Fest eShop sale? Let us know on our social channels!