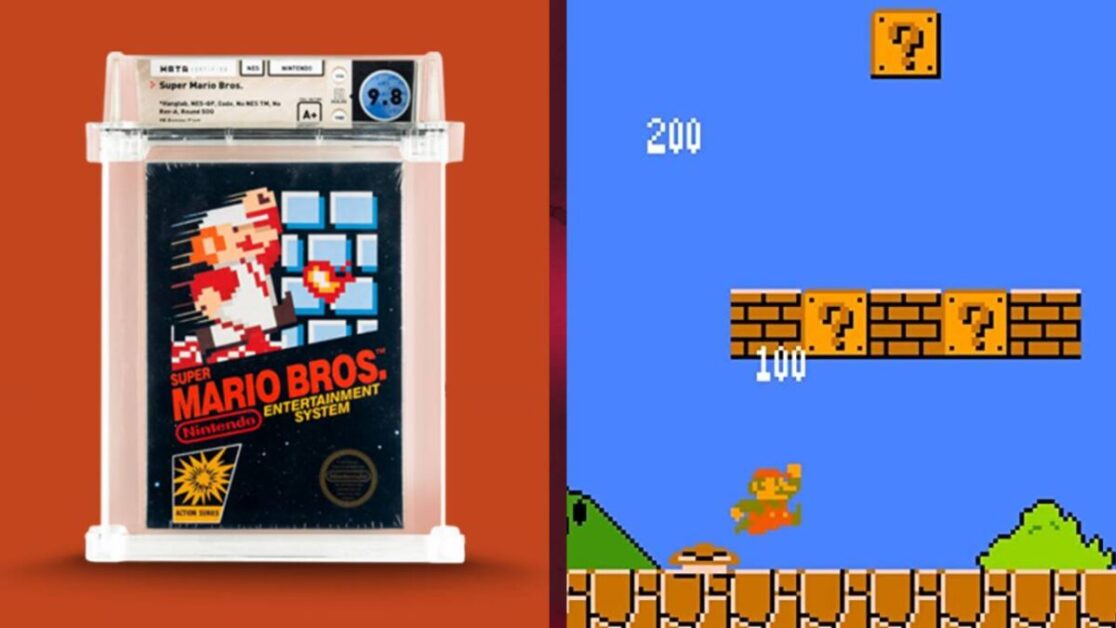 That’s right, against all odds, another copy of Mario for the NES has sold for $2,000,000. Acquired by an anonymous bidder on the auction site Rally, the game has managed to snatch the title of “most expensive game” from a similar copy of the platformer, which went for $1.56 million. Before that? Well, the rare copy of Mario’s NES outing would have cost you roughly 20 times less, at around $156,000.

Of course, it’s worth mentioning that this specific Mario auction is slightly different from the last. In fact, Rally works more like an investment system than a traditional auction house. Back in April, Rally managed to obtain the sealed Mario game for around $140,000. After doing so, users of the service could then buy shares in the game, which could be sold later. According to the NY Times, the game’s eventual $2 million sales resulted in some investors making as much as 900% back on their investment. Step aside, Bitcoin!

So, who is the new owner of this ridiculously priced platformer? Well, as mentioned above, they’re anonymous. However, according to the NY times’ report, they are a collector that is “making big bets in the video game space”.

How much would you pay for an old video game? Join the conversation on our social media channels!