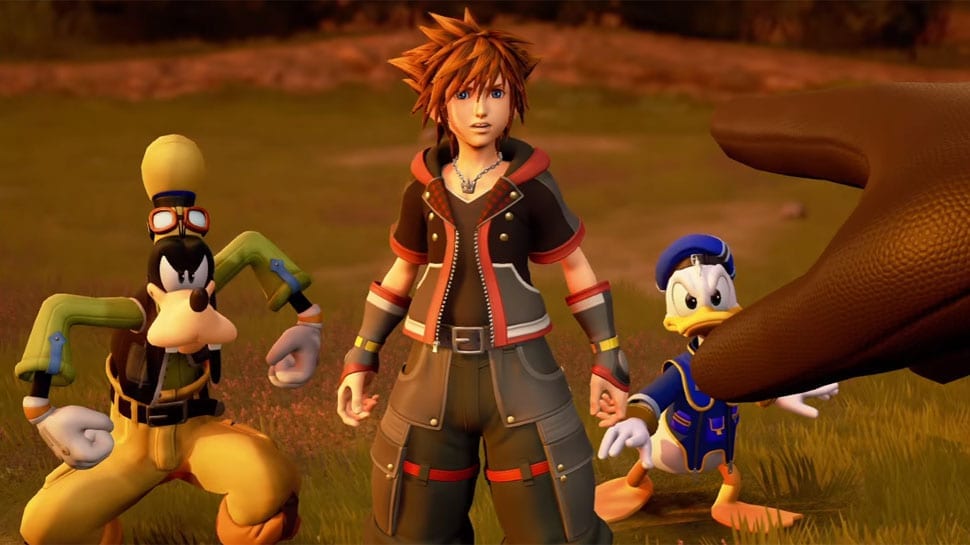 Square Enix’s Kingdom Hearts 3 might only have launched a few weeks ago, but it seems plans for the future of the KH series are already in the works. At least, if this leak is to be believed.

For Japanese KH fans, the Kingdom Hearts 3 official companion book just launched, and it looks like there’s some interested tid-bits included in the text.

Website KH13 is claiming to have received a translation of some of the Japanese text, which reportedly states that “there will be at least one Kingdom Hearts title that releases before a Kingdom Hearts 4.”

Apparently the team “can’t talk about the next title yet, but [there are] ‘concepts for various works’ that come up in the interview.”

At least one other Kingdom Hearts title will release before a “KH4”, according to Kingdom Hearts III Ultimania! (thanks @khunion) https://t.co/RSfy8ptdPh pic.twitter.com/C5FbcMGqWC

Whether or not this means we’ll be getting DLC, a remix of KH3, another non-main-series title, or even a mobile game…it’s all speculation at this point.

It may not even be a brand-new title that we get. We could be looking at a port of one (or all, please!) of the Kingdom Hearts games making their way to the Nintendo Switch.

I’m going to theorized they are going to release a new Kingdom Hearts title on the Switch, that will later be ported over to PS4 (or PS5).

Without any confirmed reports of what the KH3 companion book says when translated from Japanese to English, it’s all just speculation for now.

Do you think there’s any truth to a new Kingdom Hearts game that isn’t 4? What are you hoping it might be?