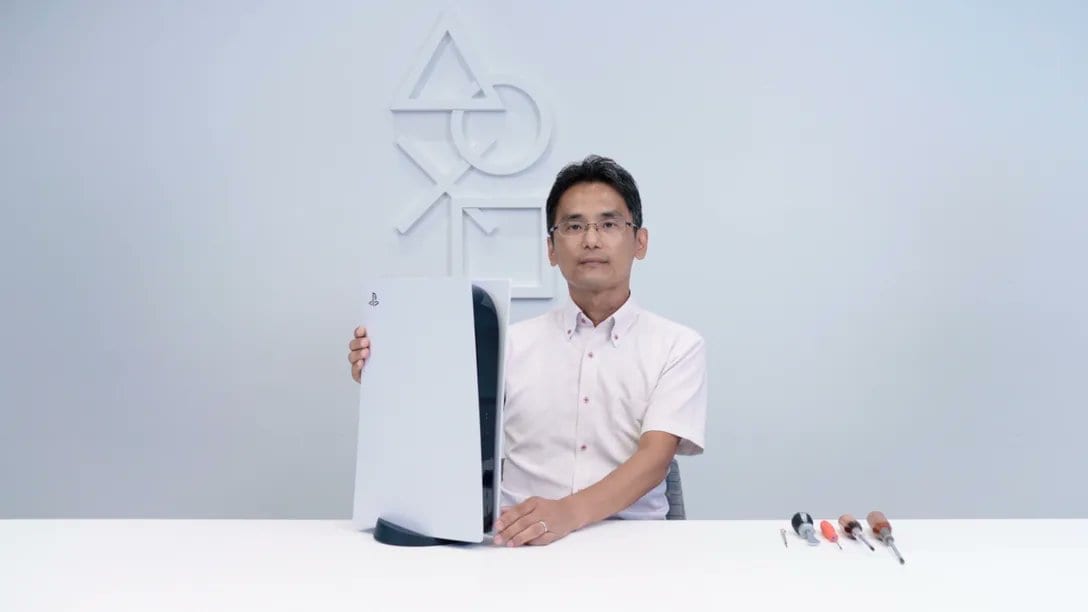 SIE [Sony Interactive Entertainment] has sold over 10 million PlayStation 5’s since it launched last November. That makes it the fastest selling PlayStation in Sony’s history.

Sony made the announcement via a blog post on its company website. The announcement reads: “We are incredibly grateful to our fans for the terrific reception of PS5 and our growing portfolio of gaming entertainment.

“Without your support and confidence, this early success would not have been possible.”

That’s a lot of playstations!

The PS5 has managed to maintain exceptional sales despite remaining out of stock on the majority of UK retail sites. A global superconductor shortage caused by the pandemic has resulted in supply chain issues across several industries. PlayStation boss Jim Ryan said in May that he is hopeful that the stock shortages will ease towards the end of this year.

Stock has slowly trickled onto popular retail sites, though buyers have to be quick. Scalpers have been known to use bots to buy up any available stock, only to sell it on for a massive profit.

Veronica Rogers, senior vice president at SIE, says: “We are making steady progress with available global supply and can’t wait for the day when everyone who wants a PS5 can easily get one.”

Sony puts the incredible PS5 sales down to a decent line-up of first party games. Demon’s Souls and Miles Morales were well received at launch, with the new Ratchet and Clank also pulling in good reviews. The promise of anticipated sequels to God of War and Horizon Zero Dawn has also likely benefited sales, Sony says.

For comparison, the Xbox Series X|S is estimated to have sold around 6.5 million units as of June 30th 2021. That’s according to Daniel Ahmad, a games industry analyst. The PS4 outsold the Xbox One by more than double last generation, though Xbox appears to have a new strategy this time around.

Leaning heavily into its Game Pass subscription service, executives at Xbox don’t seem too fussed about its trailing sales figures in comparison to the PS5. “We’re all in on games”, Microsoft CEO Satya Nadella tells Tom Warren, “The Xbox Series S and X are our fastest selling consoles ever, with more consoles sold life-to-date than any previous generation.”

Sony selling 10 million consoles within such a short space of time is incredibly impressive, especially given the supply chain issues. We’re still less than a year into this new generation with plenty of games on the horizon. Who knows? Maybe the PS5 will finally be able to overtake the PS2 as the best selling console of all time…

If you’re still looking to grab a PS5 for yourself, you can do so from our very own store! Sign up here for alerts on when we have new units in stock.