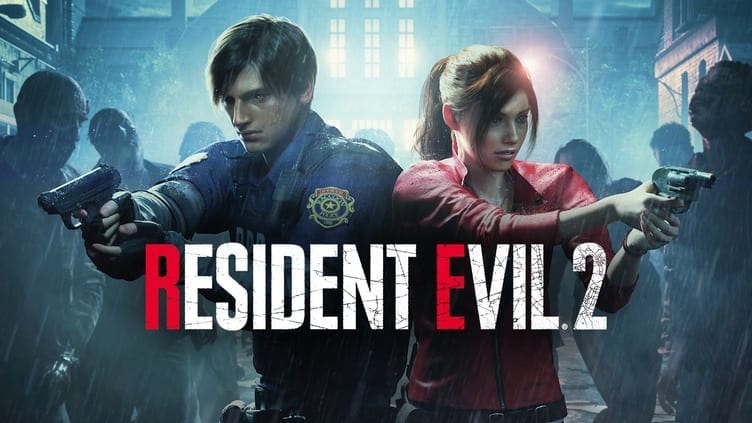 Capcom’s Resident Evil 2 remake has set the standard for what a remake should be, and the number of units shipped is almost as impressive as the title itself.

Revealing the huge number in a press announcement, Capcom celebrated reaching over four million shipped units of the game since its release a month ago.

That’s a much faster pace than Resident Evil 7 sold. It took RE7 almost 3 months to hit 3.5 million units shipped.

It’s official — Thanks to all of you, we’ve shipped 4 million units of RE2 worldwide! To celebrate, we’re presenting a roundtable with some of the RE2 devs: https://t.co/d0lTCxtI6Z
Thanks so much for playing RE2!#re2 #capcom

The news isn’t too surprising, as the RE2 remake absolutely floored players both new to the series and seasoned veterans. Revisiting the classic 1998 survival horror but adding in new gameplay elements and making the most of the RE Engine, made this game an instant classic.

Thanks so much for playing, and sharing your love and passion for the series. <3 pic.twitter.com/7M9O8mUo8K

Thanks to the success of Resident Evil 2, people are clamouring for a remake of Resident Evil 3: Nemesis. Let’s face it, with such a bonafide cash-cow on its hands, Capcom would be mad to gloss over a Nemesis remake.

me: we need a Resident Evil 3 Nemesis remake