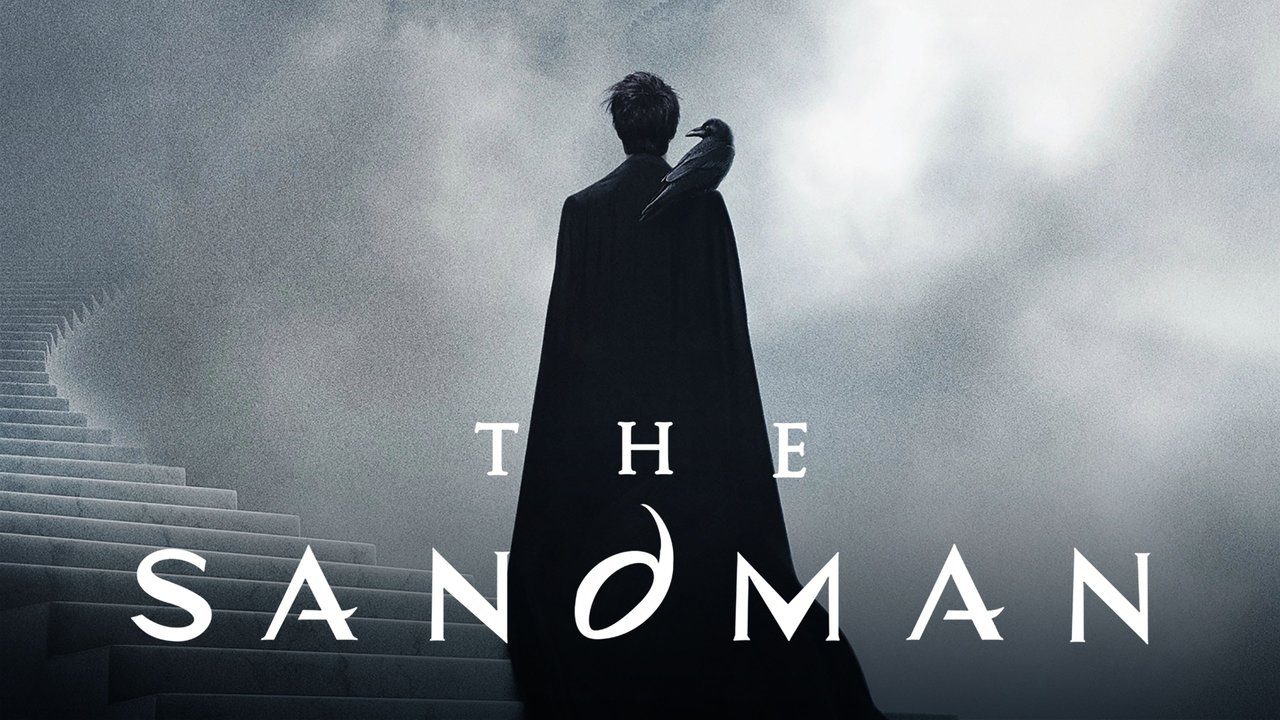 The Sandman creator Neil Gaiman has said that the show can still be saved if Netflix decides to cancel it.

Netflix has built a bit of a reputation for cancelling shows long before they probably should’ve been. They’ve done it many times before, and are still doing so amidst a significant fall in subscriber numbers. One of their most recent cancellations includes First Kill, a vampire-based romance/drama.

The Sandman is one of the biggest shows out right now, but has yet to be confirmed for season two. Netflix hasn’t given it the green light yet, and fans are wondering whether it’ll even happen. Thankfully, creator Neil Gaiman has assured us that the show will live on even if Netflix does decide to cancel it.

The Sandman may return

When asked whether he could still bring The Sandman to other platforms, like Prime, Apple TV or Disney+, Gaiman responded with “Yes.” Straight to the point.

So if Netflix pulls the plug, which they seem to enjoy doing, the show will still be in good hands. And this wouldn’t be the first time a show based on the Sandman comics changed where it aired.

Lucifer used to air on FOX before it was cancelled in 2018. It was then brought back for more seasons by Netflix, who continued it until 2021.

Lucifer was also based on The Sandman, and stars Tom Ellis as Lucifer Morningstar – a character from the comics who also had his own solo ventures. This role is fulfilled by Gwendoline Christie in the new show. They’re likely to play a bigger role in the second season – if it ends up happening.

Previously, Gaiman revealed that Season 2 would begin with a big rematch between Lucifer and Morpheus. Hopefully the show will be renewed so we can see the rest of the story the team has planned.