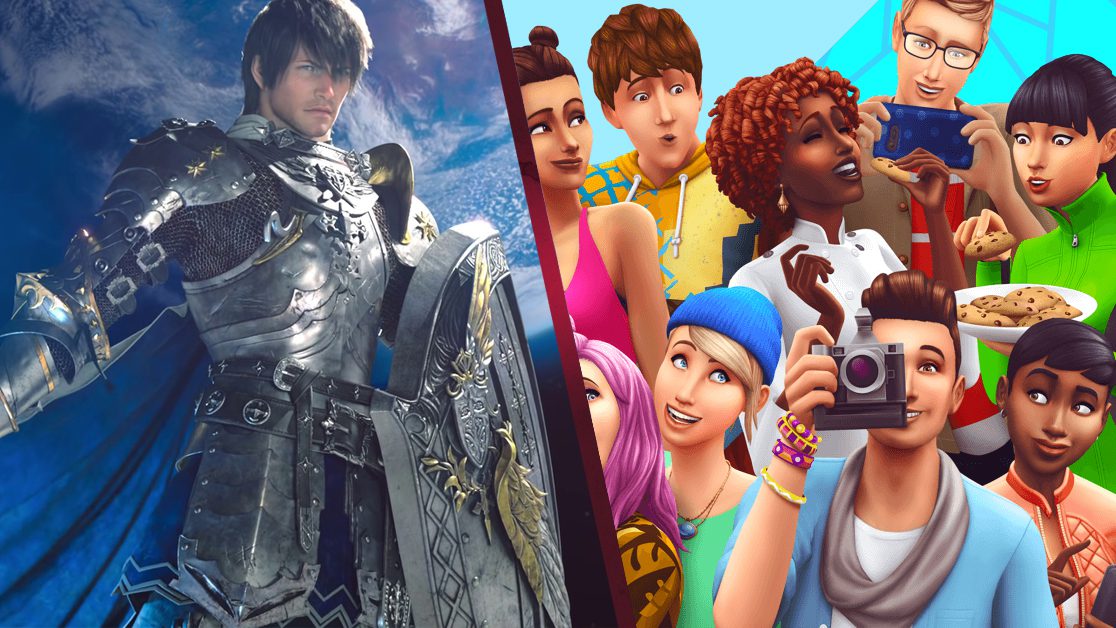 The Sims 4 Werewolves is out now, and fans have noticed some sly references to Final Fantasy 14.

Obviously the world of The Sims is meant to be like ours, but a bit more eclectic. Because of that, things like vampires and werewolves exist, obviously. And with that freedom to have some fun with the world, The Sims team clearly likes to make references to a variety of pop culture

On this occasion, The Sims references the critically acclaimed MMORPG that has a trial – you get it – Final Fantasy 14.

The most recent pack that just arrived in the game, Werewolves, of course came with some new bits of furniture. And one such piece of furniture is the Racked Teak-a Greatshelves. Now where have we heard that before?

Ah, that’s right, it sounds mighty similar to the Rak’tika Greatwood, an area that arrived with the Shadowbringers expansion. Though it’s not just the name that’s a reference, but the item description too.

“Perfect for the Warriors of Write among us, with a penchant for collecting one too many written works and curious from their adventures,” reads the description. “These shelves come in a variety of colours for any preferred glamour – one brings shadow, one brings light, some are even two-tones.

“Having one of these in your home will have you RIDING HOOOOOOME as soon as possible just to see it again.”

Things like Warriors of Write, glamour, and “RIDING HOOOOOOME” will be fairly obvious to the Final Fantasy 14 fans.

This particular item description was written by SimGuruNova. “I wrote this pretty soon after finishing Shadowbringers, can you blame me?” they wrote on Twitter. “FFXIV has forever taken over my brain.“

For most, they’ll just be some classically whimsical item descriptions. But for everyone else, they’re a reminder of some incredibly strong emotional beats and a powerful soundtrack.