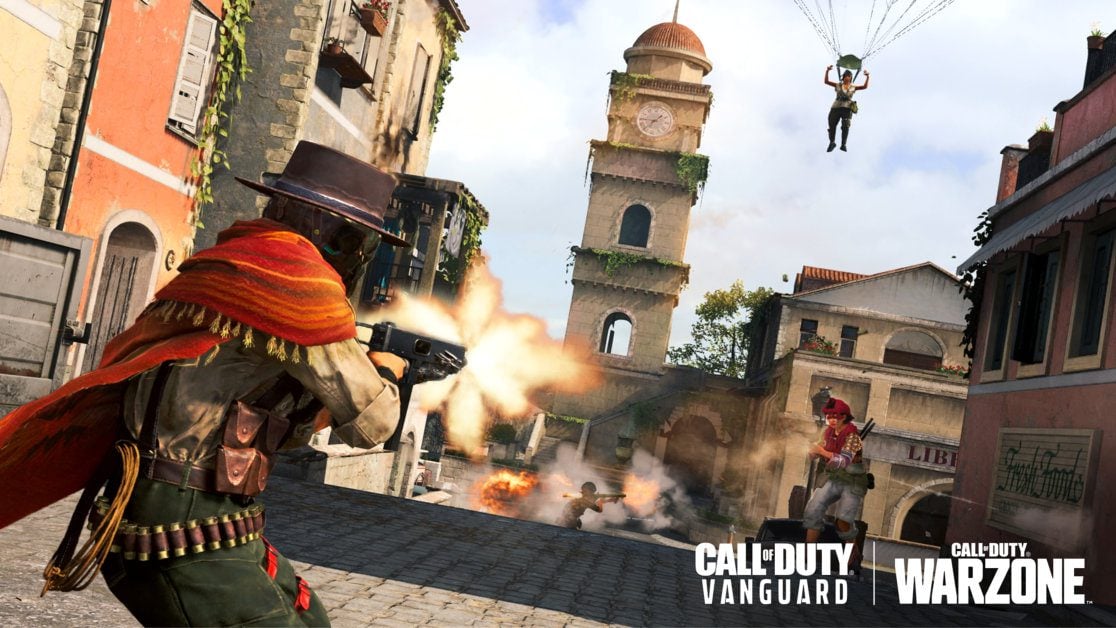 It’s no secret that cheaters plague online multiplayer games, one such series is Call of Duty. While it’s incredibly difficult to keep total control of the issues, Activision’s anti-cheat software called “Ricochet” is getting creative in how it deals with those players.

How are known cheaters being handled?

Well, Ricochet has quite a unique mitigation system that allows cheaters to ‘compete’ with other players, however, not as they would have hoped.

There are a number of ways that life is being made difficult for Call of Duty cheaters. For starters, a method called “Damage Shield” essentially turns legit players into bullet sponges when being attacked by a cheater.

Another method called “Cloaking” also makes legit players invisible to cheaters, as well as being totally silent. So, in other words, the map will feel rather empty to cheaters. However, legit players can still see and hear the cheaters, making them super easy targets.

A new meaning to being disarmed

However, a new method called “Disarm” is probably the most hilarious way that cheaters in Call of Duty are being treated. Disarm not only takes weapons away from cheaters but also removes their fists. Meaning that they cannot inflict damage to legit players.

In a blog post explaining Ricochet, Activision said: “The aim for mitigations is to keep cheaters in-game to analyse their data while reducing their ability to impact a legitimate player’s experience.”

Have you experienced any cheaters being punished while playing Call of Duty? Let us know across our social media channels.