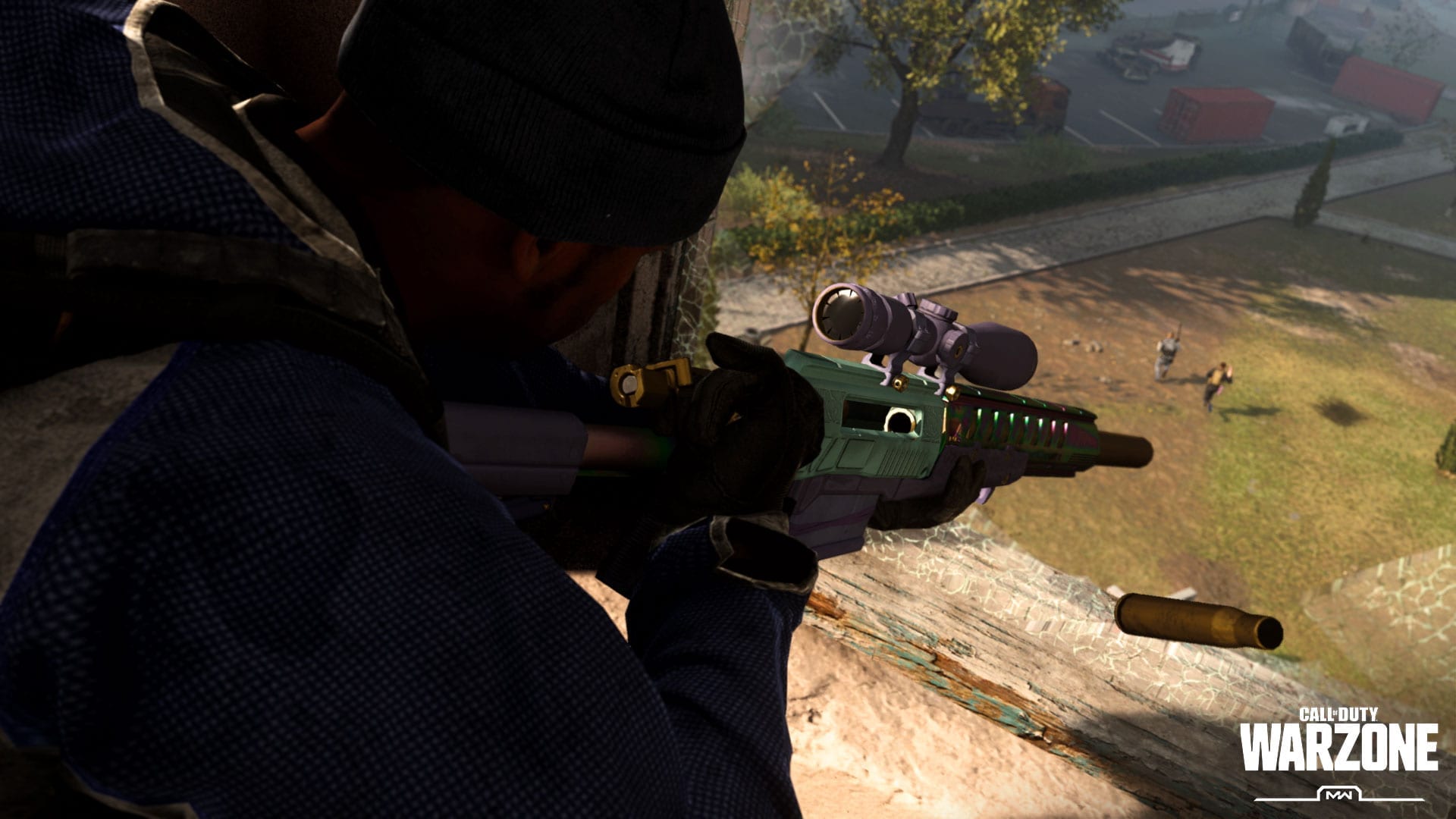 Call of Duty: Warzone’s fifth Season has introduced a whole heap of new goodness already, but there’s one thing that needs looking at more than anything else, and that’s of course the new weapons.

At the time of writing, Season Five is far from over, so it’s likely we’ll be seeing new weapons throw into the mix soon. For now though, here’s our guide to the best guns in Warzone from its inception to now.

If you’re looking for a fantastic all-rounder then these A-Tier guns will do everything you need them to and more. As always, the more skill you have the better you’ll fare with these, but even newer players or those who aren’t too hot with their aim will get a very solid experience with these bad boys – especially with the right attachments.

AK-47 – A staple in many players’ loadouts, the AK-47 is a classic assault rifle which will cause a fair bit of damage with decent range. Though it’s a little underpowered compared to something like the FN FAL, the AK-47 is more than enough to get the job done. A solid choice, no matter your playstyle.

AUG – A weapon with a lot of potential, the AUG goes from “good” to “great” if you give it some tender loving care. Kit your AUG out with the 5.56 conversion ammo kit to improve both range and damage and you’re good to go. Doing so sacrifices some of the weapon’s natural speed, but it makes it considerably more useful if you know how to work around the nerf.

AX-50 – Often underestimated, the AX-50 can be built up to be one of the best sniper rifles in Warzone. With the right loadout (including the Monolithic Suppressor and 32.0″ Factory Barrel) the AX-50 can become an incredibly powerful gun, and a must-use weapon if you’re keeping tabs on battle from a distance.

CR-56 AMAX – Another all-round great assault rifle, the CR-56 AMAX packs a definite punch, offering more damage per shot than more popular weapons like the M13, without being crazily OP. For some reason, this is one weapon that just feels really good to use, and it’s easy to see why it’s a firm favourite for many players.

Kilo 141 – An accurate and strong assault rifle, the Kilo 141 is a great choice if you’re looking for something speedy yet powerful. Its best attribute is its versatility, and finding a loadout that works for you with the Kilo 141 will definitely give you an edge in combat.

MP5 – If you love your submachine guns in Warzone then the MP5 shouldn’t be overlooked. Offering excellent damage per shot, the MP5 is clearly one of the most solid guns in the game. One of its downsides is its slow reload speed, so be wary when using it.

PKM – The PKM light machine gun isn’t one to pass up as it’s incredibly effective at all ranges. Its low levels of recoil make it one of the easiest guns to wield in Warzone, and it’s perfect for pros and beginners alike.

The cream of the crop, these S-Tier guns won’t steer you wrong as long as you master them correctly. With great range and power comes great responsibility, so kit these guns out as they deserve and you’ll be well ahead of your rivals.

M4A1 – Yet another outstanding assault rifle, the M4A1 is the perfect base to create a seriously OP weapon. With the right attachments the M4A1 can cause massive amounts of damage with high stability. Definitely a favourite for many players, the M4A1 continues to be just as popular as ever in Warzone Season Five.

Grau5.56 – You can’t talk Warzone guns without mentioning the Grau5.56 and for good reason. Though it causes nearly the exact same amount of damage as the Kilo 141, the Grau benefits from great range, second only to Oden and FAL. One of the most notable weapons in the game, the Grau is still a staple for Season Five.

PKM – Another heavy-hitting light machine gun, the PKM is once again effective at all ranges. This makes it a really useful and highly adaptable weapon, perfect for almost every situation you might find yourself in. It’ll do a fair bit of damage even at long range, so this is one which is absolutely worth your time.

Renetti – The list has so far been pretty lacking in handguns, but the Renetti is one of the best you can find. Three body shots to an armor-less enemy will be enough to take them out at close range, but there’s another reason the Renetti is so popular. As a pocket primary, you can keep hold of the Renetti without using up your primary weapon slot. Nice!

.50 GS – A pistol which won’t disappoint, the .50 GS (Desert Eagle) is perfect for tackling enemies in armor. Powerful and with a very fast time to kill number, this is possibly one of the most OP pistols you’ll get your hands on in Warzone Season Five.

AN-94 – Surprise, surprise, it’s another assault rifle! Part of the Season Five Battle Pass, the AN-94 is expected to become the next Grau when it comes to popularity. With a high rate of fire and minimal recoil, it’s hoped that the AN-94 won’t be nerfed as new guns often are.

Oden – The Oden is known for being one of the most powerful guns in the game, capable of being used to devastating effect. You’re more likely to find this assault rifle in loot boxes, though they’ll pop up on the floor too. If you see an Oden, make sure you don’t pass it up.

MP7 – The MP7 is a great option if you’re looking for versatility. This SMG has the second best mobility in its class, with a hipfire accuracy you’ll struggle to beat. Another one that can be built out to devastating effect, the MP7 is a classic for good reason.

Of course even the best guns fail to deliver if you’re not as skilled at Warzone as you could be. When you’re not playing, make sure you’re still improving by checking out Call of Duty content creators for their invaluable hints, tips and tricks.

GameByte has been teaming up with YouTuber and Twitch streamer PTesh to talk all things Call of Duty, and you can find out more about the CoD gamer’s ideal loadouts, hints and more over in his community!