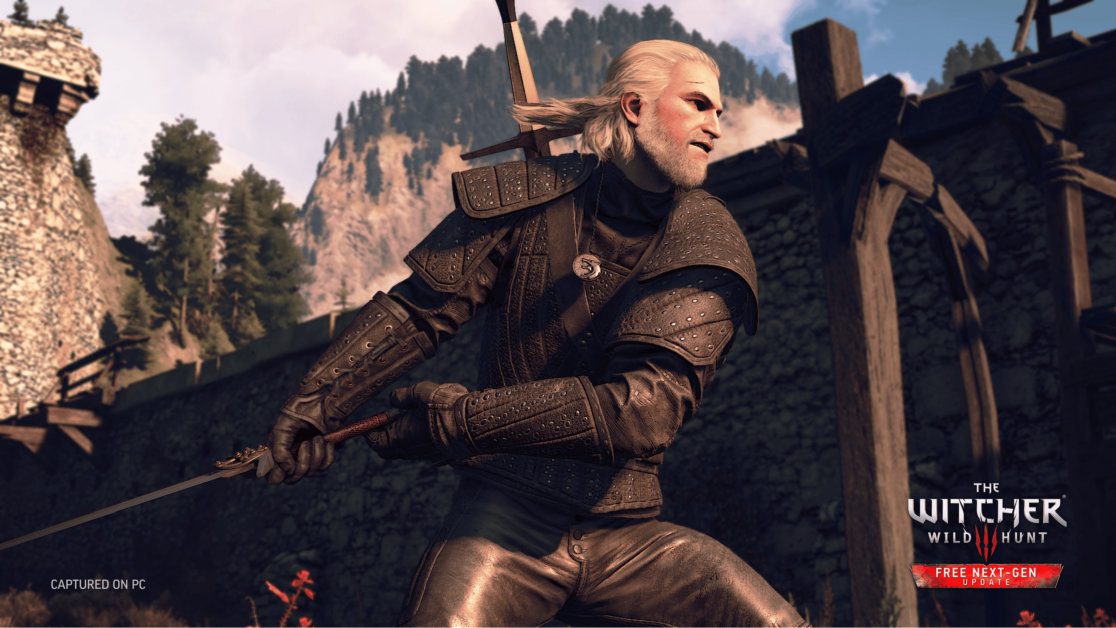 The Witcher 3: Wild Hunt next-gen patch notes are here ahead of the highly anticipated launch for PC, PlayStation 5 and Xbox Series X|S.

The Witcher’s next-gen update was first announced in September 2020. However, following numerous delays, fans can now get excited about its imminent arrival this week.

The Witcher 3 next-gen update introduces a whole host of new features and improvements that brings CD Projekt Red’s popular RPG into the modern era of gaming. The update even fixes reported quest bugs years in the making. Better late than never, I suppose.

What are the update highlights?

Some of the highlights that arrive with the next-gen update are the implementation of ray-traced global illumination, a performance mode as well as ambient occlusion. Character models and textures will also be reworked in glorious 4K bringing an even greater level of detail to the game.

Players will also gain access to not only new quests but additional DLC inspired by the popular Netflix adaptation. However, in order to ‘earn’ the Netflix content, players will have to partake in new quests introduced with the next-gen update.

Furthermore, The Witcher 3 next-gen update will have quality-of-life fixes to the gameplay mechanics, a new camera perspective, improvements to the User Interface, new accessibility options and much more. PC players can also look forward to Ultra+ settings. What’s more, some of the new improvements are courtesy of community mods.

Players can transfer data from previous saves to the next-gen version. However, previously earned Trophies and Achievements will not pop. If you own the last-gen version of The Witcher 3, you will get the next-gen update at no extra cost.

What’s more, if you don’t already own The Witcher 3: Wild Hunt, a Complete Edition will be available to purchase with the two expansions, Hearts of Stone, as well as Blood and Wine. Oh, and the PS4, Xbox One and Nintendo Switch versions of The Witcher 3 will benefit from quality-of-life improvements.

When does The Witcher 3 next-gen update release?

Are you looking forward to the next-gen update? Let us know across our social media channels.