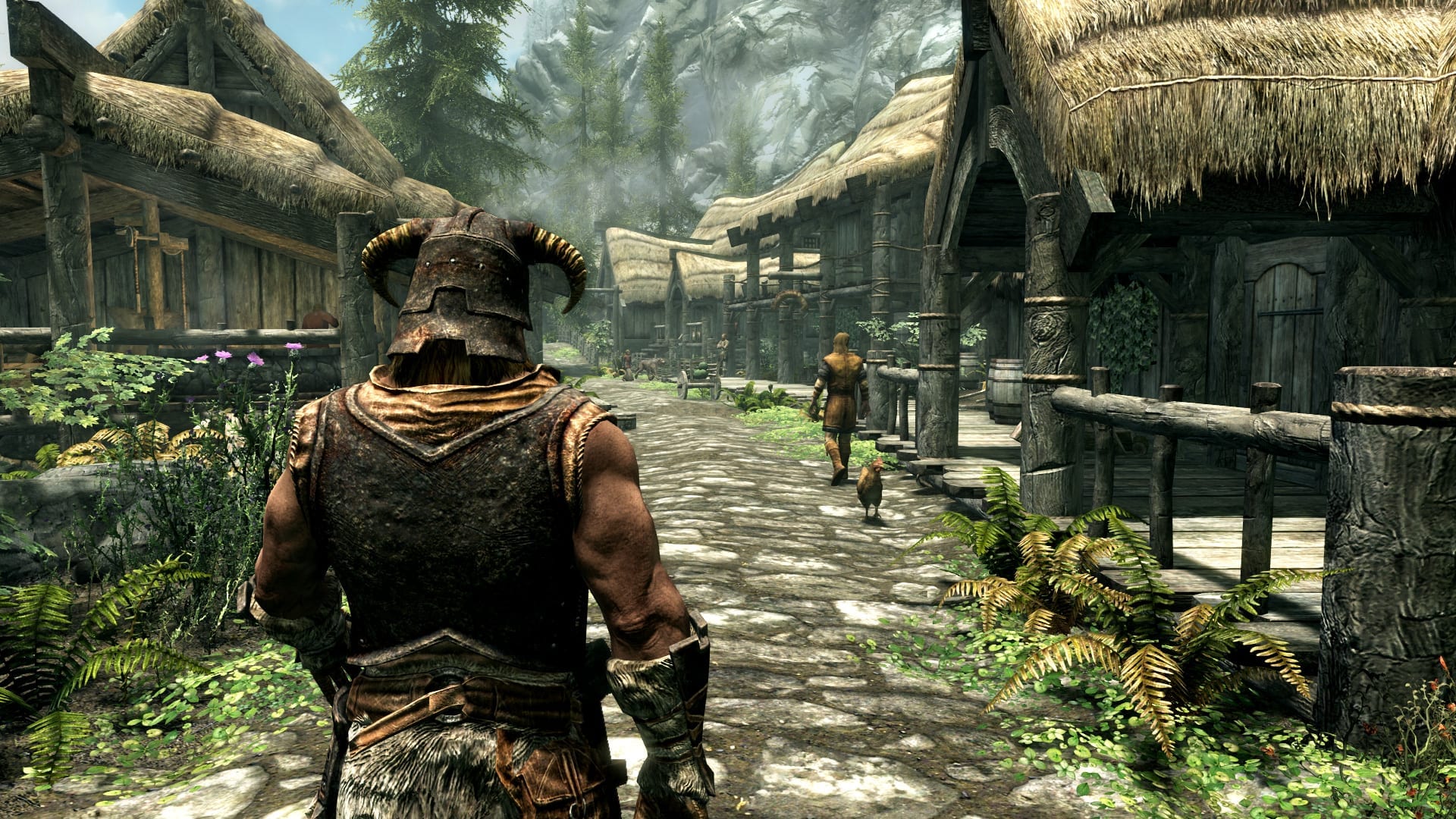 If there is one thing we hate in a good story, it is a plot-hole. They happen, sometimes they are unavoidable, and a really good game can probably make up for one or two minor ones. In other words: we can forgive a couple minor ones every now and again.

The title of this game may have revealed that this list isn’t going to be about some minor plot problems like ‘what happened to Aunt Edna after dinner?’. No, this is about the big ones, the avoidable ones, the ones that we feel shouldn’t have made it into the finished games. 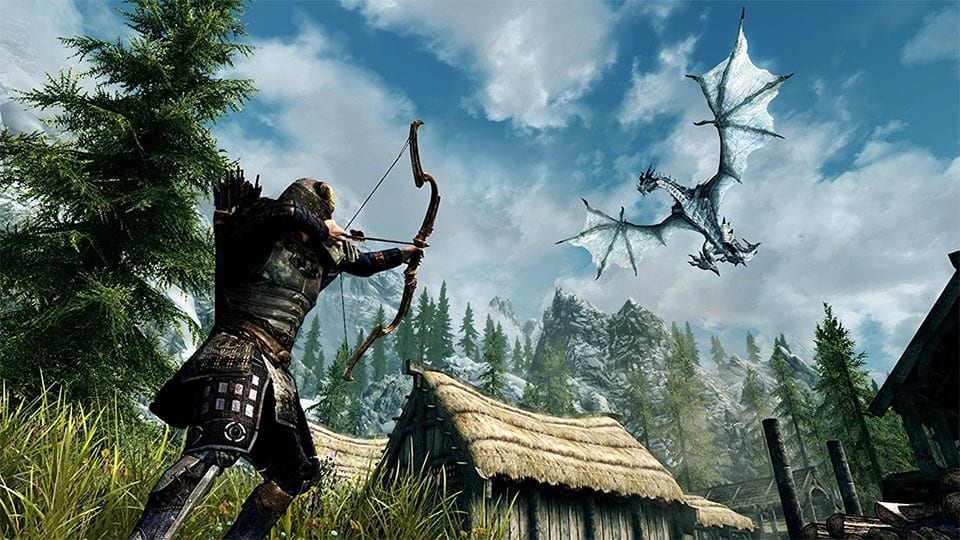 Of course not the entire system. The way it works is that you advance through each factions route, you slowly move towards being their leader. By the end of it all, you can be at the top of several different factions, many of which have relationships with one another. Although the main quest-line makes us choose between the sides of the war, and whether to side with Paarthurnax or to kill him, the side quests don’t exactly care what else you’ve been up to.

You can absolutely have completed the College of Winterhold quest-line and when you enter the Dark Brotherhood, nobody knows who you are. The same applies to guards around the world – you can have saved the world half a dozen times, you can be the leader of every major association in Skyrim, and you will get no acknowledgement whatsoever.

That not only hurts our feelings – we spent a long time accomplishing all that! – but it also feels a little cheap. A lot of effort went into making the game, that much is clear. Why they wouldn’t put in the occasional reference to our changed status isn’t clear to us. It doesn’t seem like too much additional work given the overall scope. 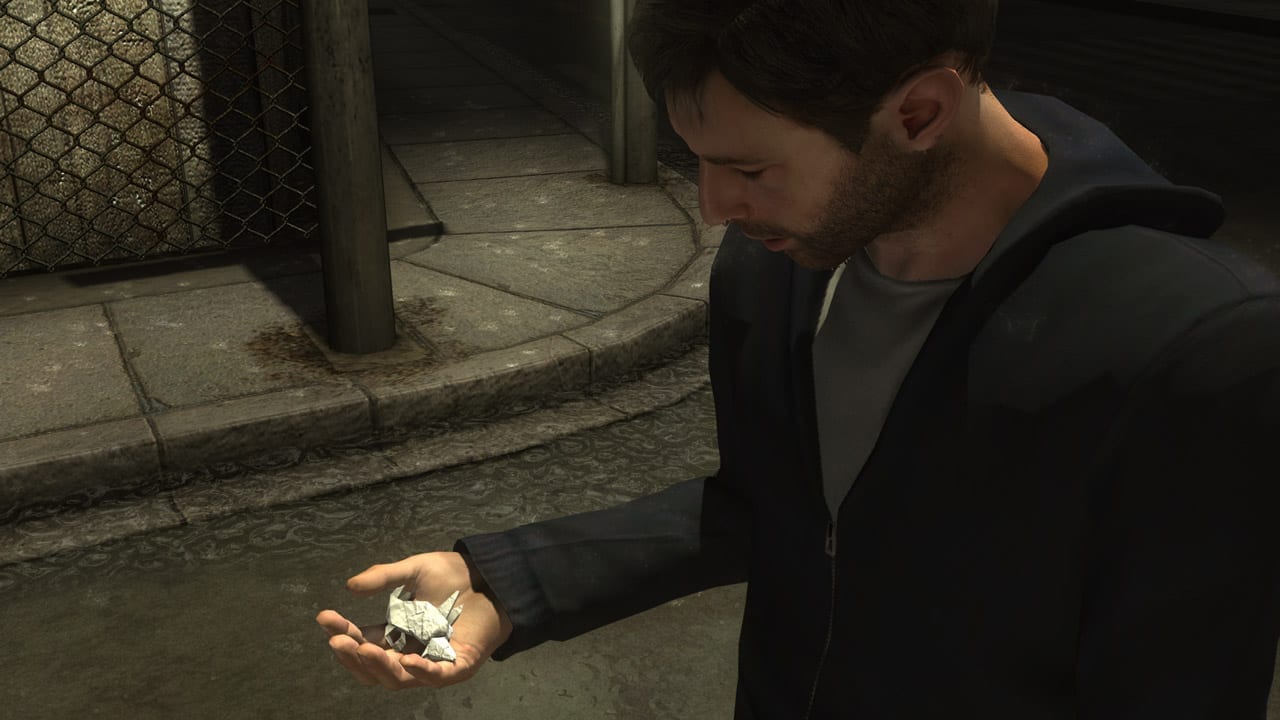 Heavy Rain was an amazing experience and great fun to play. Whether you stayed with it to get all the endings, or quit after just one or two, the game was a great experience. That is, despite a huge, gaping hole in the plot. It’s a little surprising, given just how well-crafter the story itself is.

What is this plot-hole? Ethan’s black-outs. Obviously, they are meant to throw the player off of the scent of the real murderer. They make sense too, obviously Ethan isn’t in a good place mentally, so the fact that he has them isn’t all that surprising. The same cannot be said for the incriminating evidence he often wakes up with. Small Origami figures that resemble the ones the killer leaves…for no apparent reason. We don’t think Ethan would even know how to make them, yet he somehow makes them while ‘sleepwalking’?

Giving him even a passing interest in Origami could resolve this easily – as a former architect, him being interested wouldn’t be all that outrageous either. Without that, it doesn’t make any sense though – not how he knows how to fold them, nor why he does it. 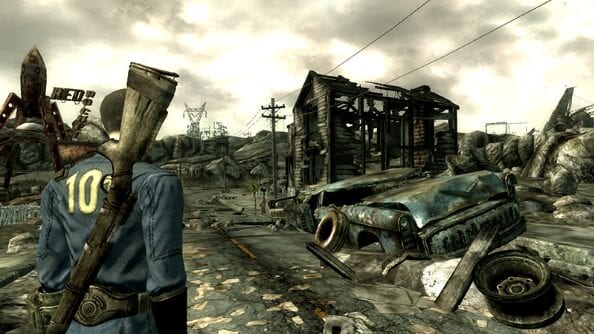 To Bethesda’s minimal credit, this was rectified. Not in a good way, but they did address it. In paid-for DLC, they finally solved the problem of the tank restoration. If you aren’t familiar with this – the game makes you fix a water tank (not that water is particularly rare) after wading through lots of radioactive material.

This is an issue of course, as the player is not immune to it. Other characters are though. Fawkes, Charon or Sergeant RL-3 all could simply wander in and fix it, no trouble at all. The game did not allow that though, making this one of the most ridiculous endgame bits we’ve had to play. This hurts especially as Fallout 3 was a good game overall.

The Broken Steel DLC fixed this, but yet again, you had to pay for that. There is something deeply ironic about having to pay real money for an easier way to solve a problem that isn’t really a problem in an apocalyptic wasteland. We’re not sure what, but it’s there. 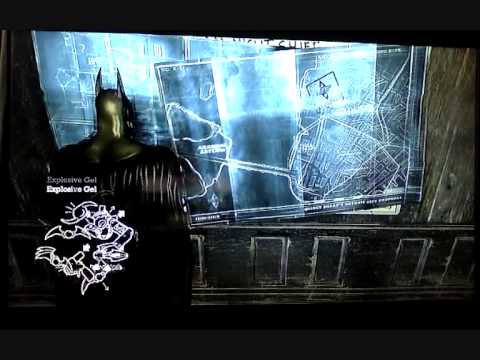 Batman: Arkham Origins is set just a few years after he took the proverbial job – yet he has much if not most of the technology he has in the later parts (chronologically speaking). A particularly offensive item here is the grapple hook – we know that this is in the development phase in Asylum/City, and yet it’s ready and useable in a game set years earlier.

There’s other issues here too – Bane knows/forgets Bruce’s identity whenever it’s convenient. The closest we can come to an explanation for any of this is that Batman is awesome. While that is certainly true, it doesn’t quite make up for the glaring issues with Bane’s memory and Bat’s gadgets.

It really feels like not much attention was paid here, despite there being the possibility for an explanation in easy reach – Bruce could be using older versions of certain tools instead, that he then retires for newer gadgets in the (chronologically) later games. 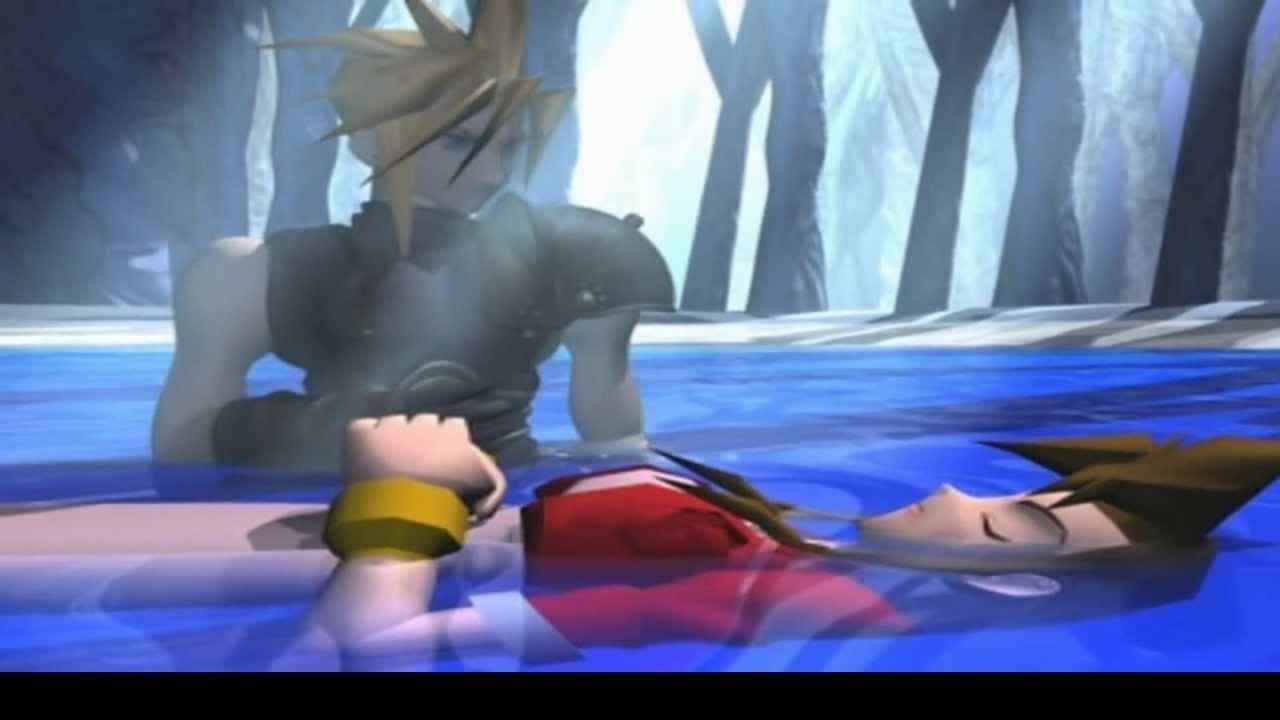 Aeris. The Final Fantasy games don’t exactly follow the normal rules of the world, and we’re cool with that – except for when disregarding these very rules creates a gaping and entirely pointless plot-hole. So, Aeris dies. That much we all know, but there are plenty ways this could have been prevented.

There is actually a fan theory surrounding this particular plot-hole: Given that there is an image in the instruction booklet showing her standing near the Highwind, and a suspiciously empty spot in the final area with Sephiroth, it sure feels like she may originally have been intended to survive it all. It’s probably just wishful thinking, but it does seem like there is something wrong with the way this went down.