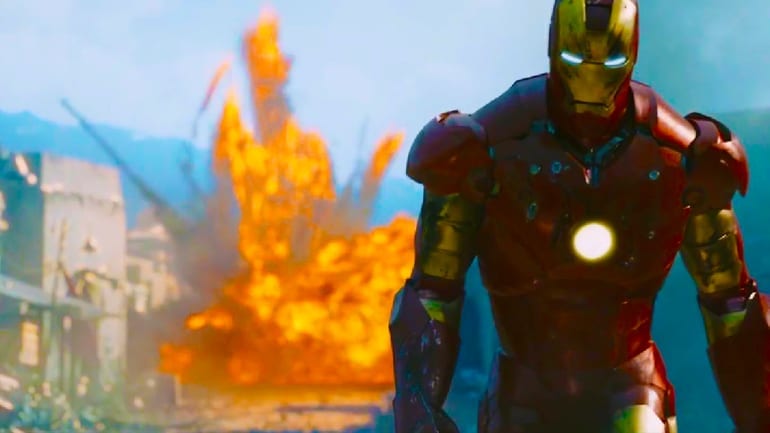 The latest Spider-Man game has had everyone talking for all the right reasons, but the mammoth triumph from Marvel and Insomniac Game has gotten fans considering more possibilities than just Spidey…

A Reddit user by the name of McManyBucks uploaded a piece of concept art for what a Spider-Man-inspired Iron Man game could look like.

The image, which shows Iron Man about ready to kick some ass, is getting a lot of love over on Reddit, leading fans to wonder – would it be possible for Insomniac Games to tackle more stories from the world of Marvel? 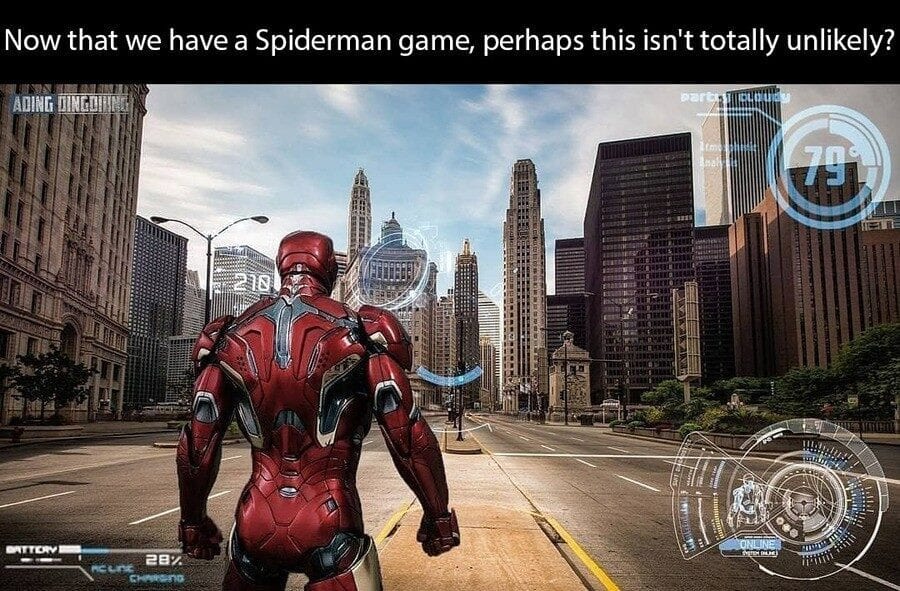 People are suggesting their own ways to make such a game a reality, with a user by the name of KidCrumb commented on the Reddit post saying: “Have pieces break apart for battle damage.

“Late game unlock is the nano suit from black panther that slowly repairs itself over time.”

Smartly_Pooping added: “for a gameplay mechanic, it’d be fun if it was like a populated city like NYC in spiderman, and as the big boss is chasing you they destroy big parts of the town to show they mean business. 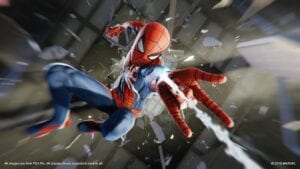 “In addition, when parts link up with you, they do so randomly and it weighs down the character. so when the arm links up first, you find that you have a more powerful but slower aiming repulsor. Or if leg links up, your kick is super slow to execute.

“It makes things more viceral and makes you wish you had the entire armor. When the thing finally finishes assembling, you’re gonna be so glad.”

Check out the image above and let us know what you think! 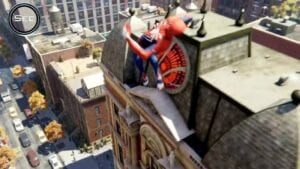 We recently reported that Insomniac Games and Marvel aren’t just breaking Spider-Man records with their PlayStation 4 exclusive, but also in the world of cosplaying.

By gathering together 547 people dressed as Spider-Man at Stockholm Comic Con 2018, the fans officially broke the Guinness World Record for Most Spider-Mans (Spider-Mens?) in one place.

We did it! New world record for the largest gathering of people dressed as Spider-Man! 547 Spideys in Stockholm!! #marvel #sony #PS4 pic.twitter.com/gvTDb7RPCf

The accolade was tweeted by Marvel staff member @CBCebulski, and the tweet was quickly retweeted by Insomniac Games.

Can you imagine getting this for Iron Man too? See, the possibilities are endless, and hopefully Insomniac is paying attention! 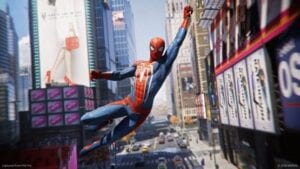 Have you played Spider-Man yet, and what other Marvel characters would you most like to see get the Insomniac treatment?