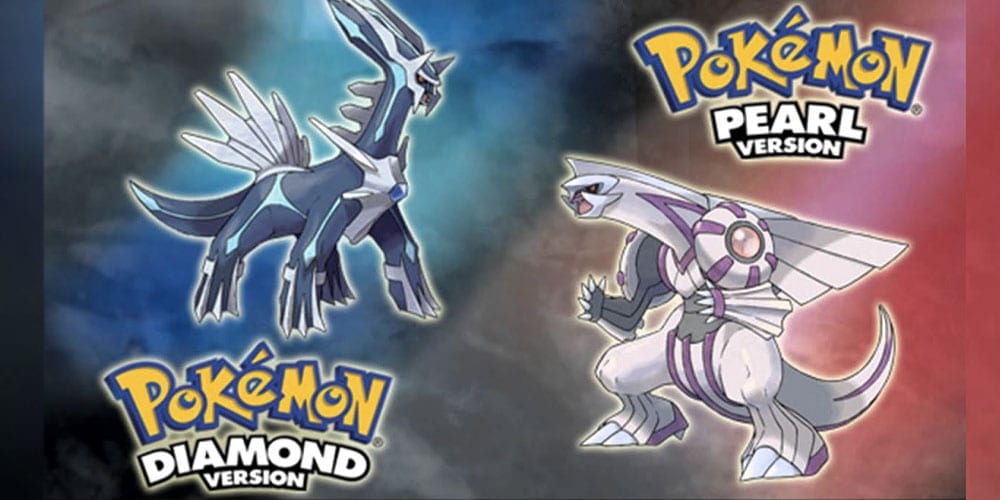 With the release of Pokémon Sword and Shield coming in November, it would be easy to assume that Game Freak has got their hands pretty full at the moment.

However, one eagle-eyed fan has spotted a potential leak that may suggest a new remake from the Pokémon creators could be on the cards.

Pokéfan Paul Ryan, who runs the website Pokéshopper, suggests that information has been leaked that the next game in the company’s line-up will be remakes of Diamond and Pearl, due to the fact that Generation IV characters from Sinnoh have been reportedly ‘created for merchandise purposes’.

According to Ryan’s video, he believes this is actually following the same pattern for Generation I merchandise that preceded the release of remakes Pokémon: Let’s Go, Pikachu!/Let’s Go, Eevee! If that’s the case, then could it mean that Diamond and Pearl will be with us sooner than never at all?

He made a pretty convincing video here, if you want to check it out. 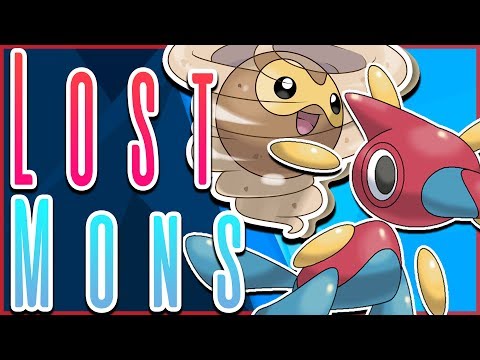 However, I still think it would be a bit of a mammoth task to release out a second remake, especially with Sword and Shield coming up.

Guess we’ll just have to wait and see if there’s any official confirmation from Game Freak in the near future. If anything, I’d say 2020 is a bit of an optimistic reach, but there’s no saying whether or not 2021 could definitely be the year we see the game coming to consoles everywhere.